She Creates Coats That Turn Into Sleeping Bags – and Hires Homeless to Make Them
Veronika Scott is making coats for the needy while empowering the homeless community.
Read More

The National Alliance to End Homelessness in America reported almost 500,000 people were homeless last year—a decrease in past years, but still an issue that plagues our nation. As a result, extraordinary individuals like Veronika Scott are standing up to help remedy the situation. 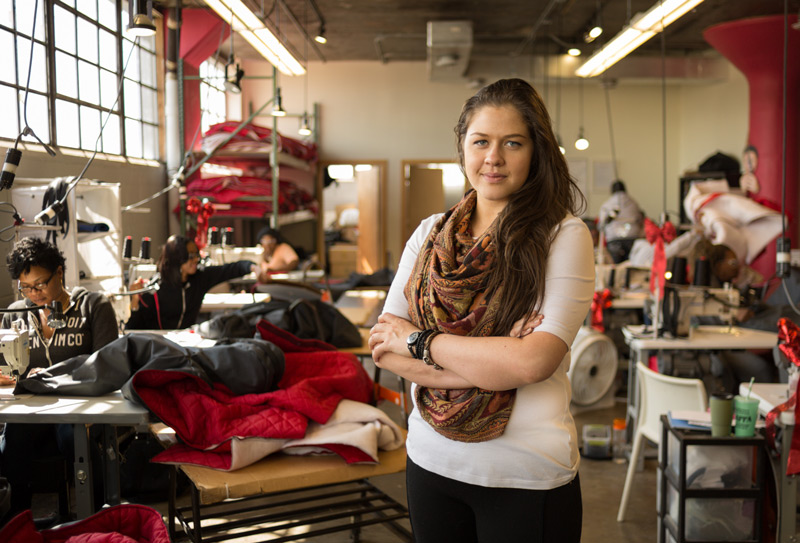 Six years ago, Veronika Scott was sitting at Detroit’s College for Creative Studies (CCS) when her professor presented her with an inspiring project—to design something that “fills a need” in Detroit. As an industrial design student, Scott found her inspiration from the massive homeless population, the kind that “just disappear into the landscape.” In an interview with CNN, she said, “I wanted to design for this whole population of people that we just don’t see.”

Scott worked closely with people at her local homeless shelter, trying to figure out where the biggest needs are, and how she could fix them. Five months later, Scott designed a fully insulated, waterproof jacket that can convert into a weather-resistant sleeping bag and knapsack. She called it the EMPWR coat. 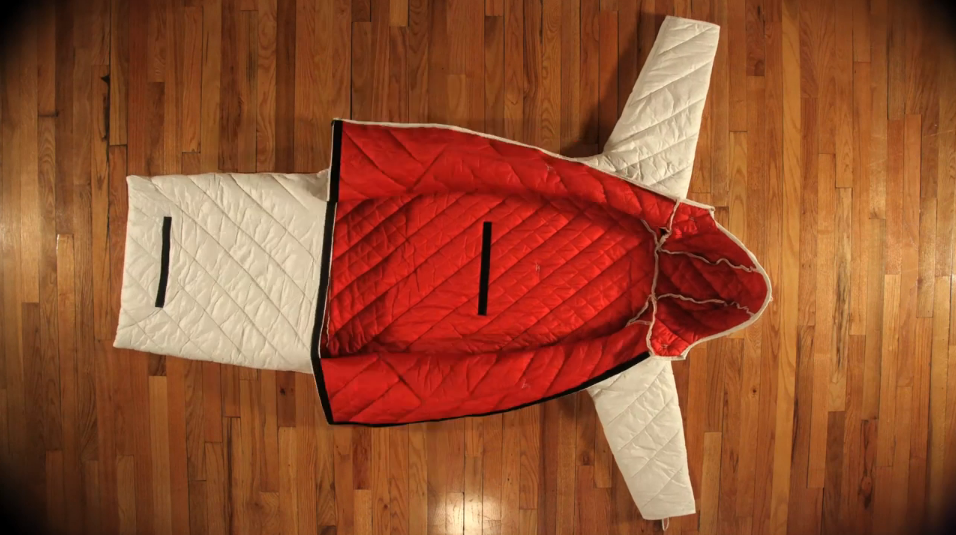 When the semester ended, she continued to work with the homeless community to continue to improve the design and quality of the jacket. One day, a homeless woman approached her and said that, “We don’t need coats. We need jobs.” In response, Scott began to hire and train homeless mothers to make the product. Soon, her class project transformed into a non-profit organization called the Empowerment Plan.

”Our goal is to help build a better life for those that have become trapped in the cycle of homelessness. We mostly hire homeless parents from local shelters to become full time seamstresses so that they can earn a stable income, find secure housing, and gain back their independence for themselves and for their families.” (Empowerment Plan Mission Statement)

The group has since made and distributed more than 15,000 free coats for homeless people both nationally and internationally, as well as employed some of Detroit’s most in need citizens. For Scott, the decision to help and hire parents is personal. As a child, both her parents struggled with unemployment and addiction. She wanted to create an opportunity that she wished her parents had when she was a growing up. She takes pride in knowing that her project doesn’t only help the parents, but it helps the kids as well. 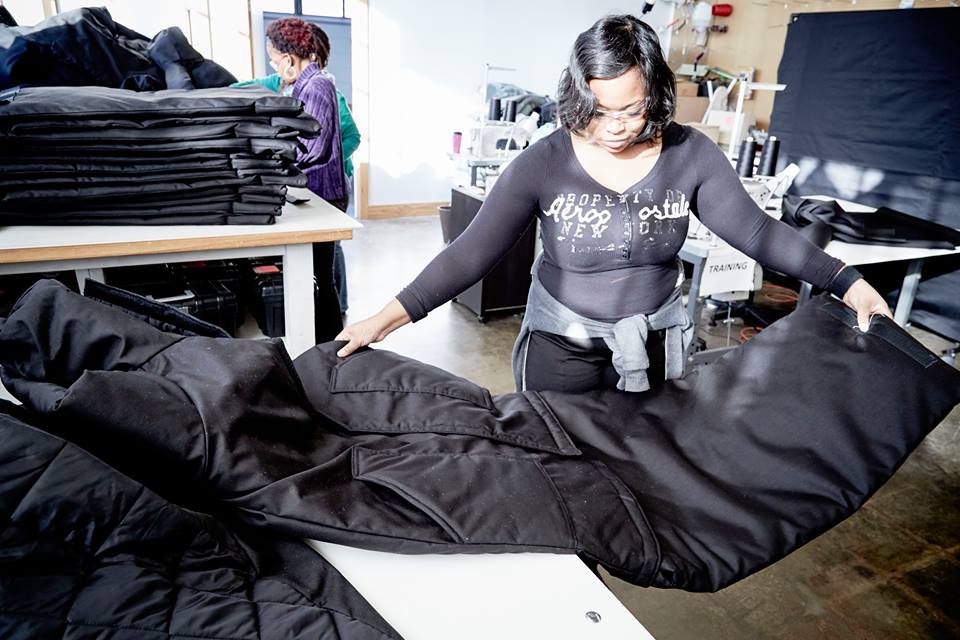 It wasn’t always easy for Scott, and she received some negative feedback when she first started the project. In the interview with CNN, she admitted someone said, “You’re never going to get a homeless person to make a peanut butter and jelly sandwich, let alone a coat.”

But she trusted her instincts, and the Empowerment Plan now employees 22 homeless parents. “For us, it’s about showing employers that the people we hire aren’t just good for us, they are an asset to any company—it’s just about looking beyond what’s on paper.”

Scott took a grassroots approach to hiring. It began with going to the shelters and just mentioning that they had the opportunity available. From there, she conducted a rigorous three-part interview process to identify those who were the most serious about getting the position. Scott says she was looking for people who were going to improve their company culture, and who were going to invest in the organization and feel a sense of ownership of it. But what it came down to the most was motivation. Rather than letting the biggest motivator be the paycheck, Scott looked for people who were motivated by the desire to create a better home for their family.

The Detroit community was very supportive as Scott conceptualized and built the Empowerment plan. “It was amazing how individuals in this area that are chronically homeless were helping me create something to fill a need they have—all the way to giant corporations here that normally would not pay attention to a design student with an idea about making coats.”