15 Conspiracies That Turned Out to Be True

15 Conspiracies That Turned Out to Be True
These fake-sounding conspiracy theories were not as false as we initially thought they were.
Read More

In the “post-truth” era we live in, it seems people are likely to believe anything. Sometimes, these falsehoods have very real impacts on reality – and sometimes, they happen to be true, proving that the truth can be stranger than fiction. Here are 15 fake-sounding conspiracy theories that turned out to be true. 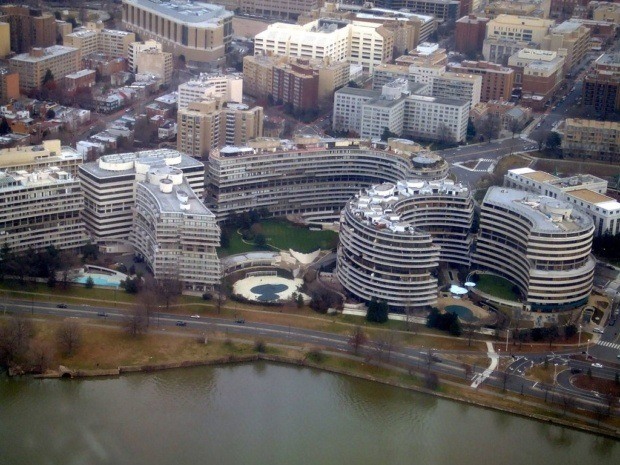 One of the most well-known political scandals was Watergate. In the 1970s, five men broke into the Democratic National Committee’s headquarters with the intention to photograph campaign documents. They were caught, and the Nixon administration attempted to cover-up its involvement. This eventually lead to Nixon’s resignation and the indictment of 69 people who were involved in some form.

After World War II, the United States created a secret Joint Intelligence Objective Agency in which they brought more than 1,600 German scientists, engineers, and technicians – many of whom had direct ties to the Nazi Party – to work for the government. Known as Operation Paperclip, its primary focus was for the U.S. to gain an advantage in the Cold War. 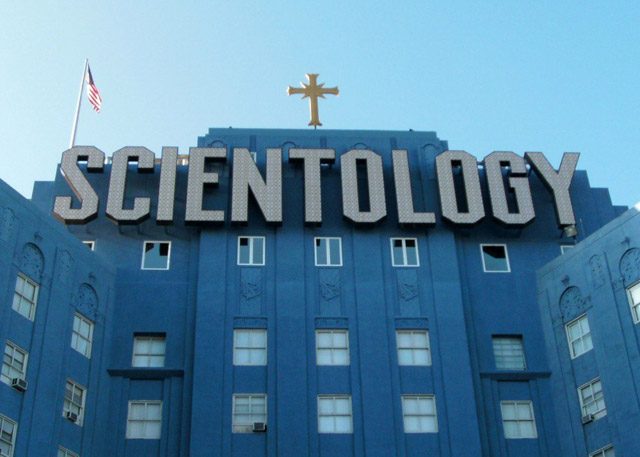 The Church of Scientology didn’t want anything bad about them on record, and they went to criminal means to do it. Called Operation Snow White, it included an estimated 5,000 covert agents of Church members who infiltrated 136 government agencies to scrub unfavorable records about Scientology and its founder, L. Ron Hubbard. 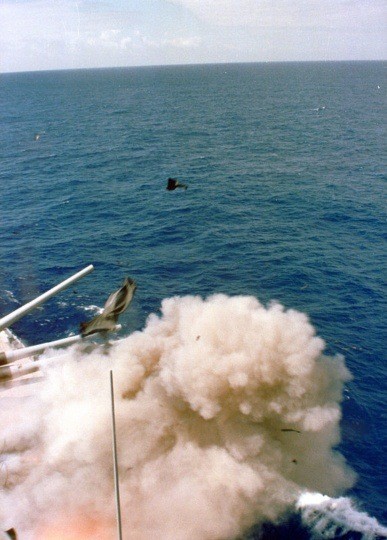 In 1989, an explosion occurred on the USS Iowa and killed 47 of the crewman who were manning a 16-inch gun turret. To explain what happened, two investigations occurred but came to conflicting conclusions. According to the U.S. Navy, one of the crew members, Clayton Hartwig, had deliberately caused the explosion because of a homosexual relationship with a fellow crew member that went awry. After further investigation, however, the cause was concluded to be because of an excess of powder bags into the breach of the turret. The Navy never admitted to wrongdoing. 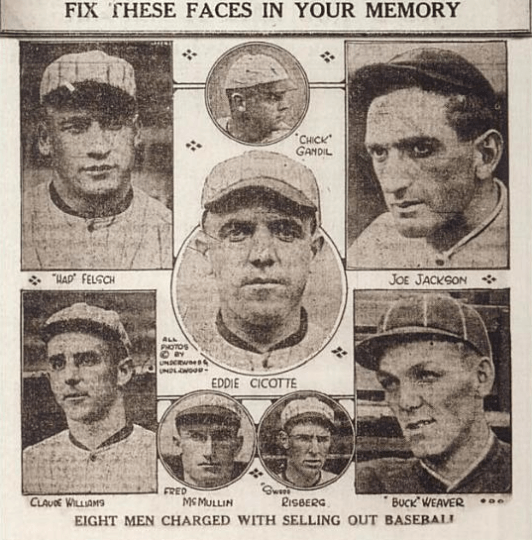 The Blackbox Scandal accused eight members of the Chicago White Sox of deliberately losing the 1919 World Series against the Cincinnati Reds, in exchange for money. After a public trial in 1921, the men were all permanently banned from professional baseball. 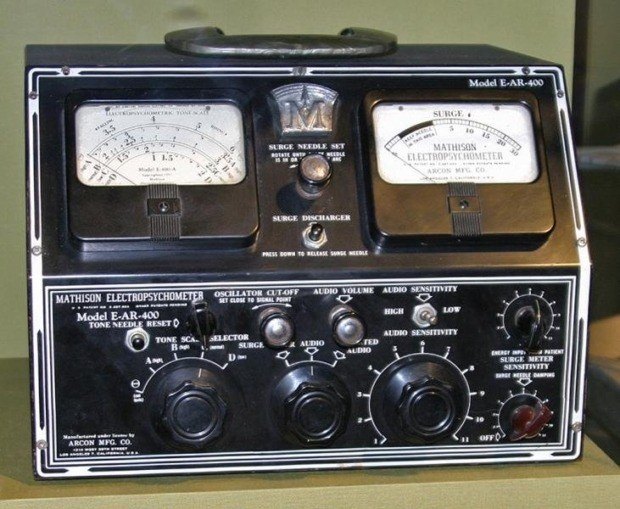 The idea of “gaydar” – the ability to tell whether or not someone is gay – might seem silly nowadays, but back in 1961, it was real. At the height of the Cold War, the Canadian government hired Frank Robert Way to create a scientific test that’d determine if someone was gay. The reason for this was to identify communist sympathizers and get them out of the government. 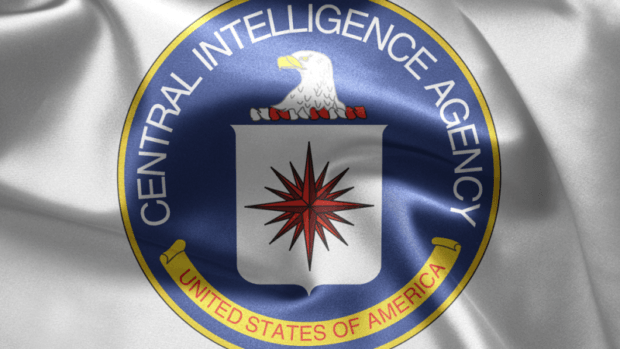 Project MKultra, aka the CIA’s mind control program, lasted about 20 years and was a sanctioned way for the agency to perform experiments on human subjects. Most famously, they gave people LSD to “unwitting subjects in social situations.” To administer these tests, no medical personnel was available – often, this resulted in subjects being sick for days. 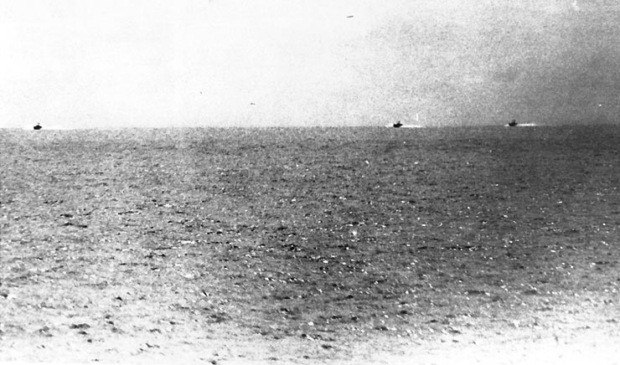 The fictitious Gulf of Tonkin helped draw the United States deeper into the Vietnam War. Originally, it was claimed by the National Security Agency that the North Vietnamese Navy fired torpedo boats towards the USS Maddox on August 4, 1964. But, what was later discovered were “Tokin ghosts” (aka false radar images) and no evidence of the boats. But that didn’t matter; because the Gulf of Tonkin never happened, but was used as an excuse for the U.S. expanding warfare against North Vietnam. 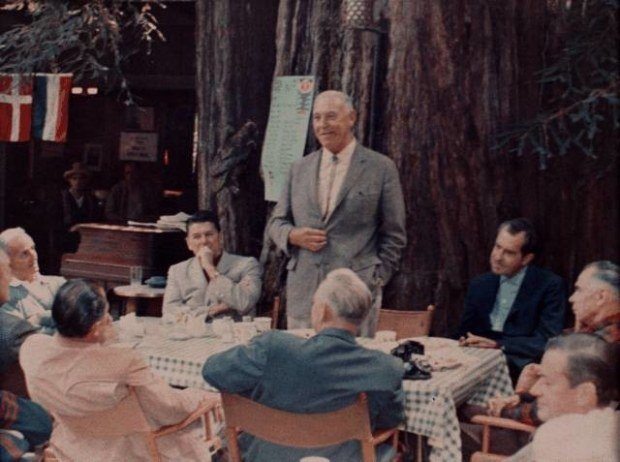 Every July, some of the “richest and most powerful men in the world” head to Bohemian Grove, a 2,700 acre campground in California to engage in a series of hush-hush ceremonies that also include costumes, theatre, and music. It may or may not include former U.S. presidents, oil tycoons, and other business leaders freely urinating on Redwood trees. 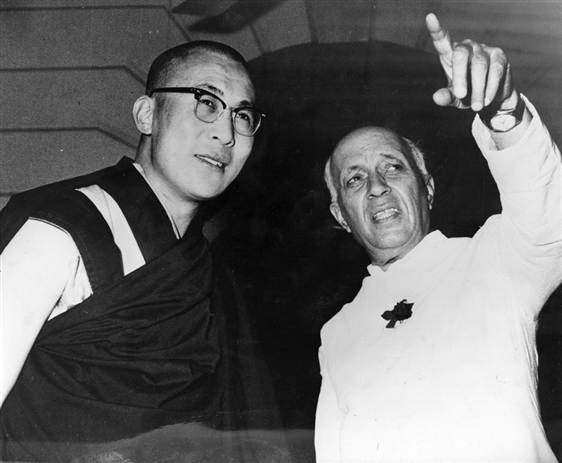 Determined to undermine Communist governments, the CIA gave $1.7 million a year to Tibetan exiles in their efforts against China. This also included payments to the Dalai Lama, which amounted to $180,000 annually.

“The purpose of the program,” explained in a memo written by U.S. intelligence officials, “is to keep the political concept of an autonomous Tibet alive within Tibet and among foreign nations, principally India, and to build a capability for resistance against possible political developments inside Communist China.” 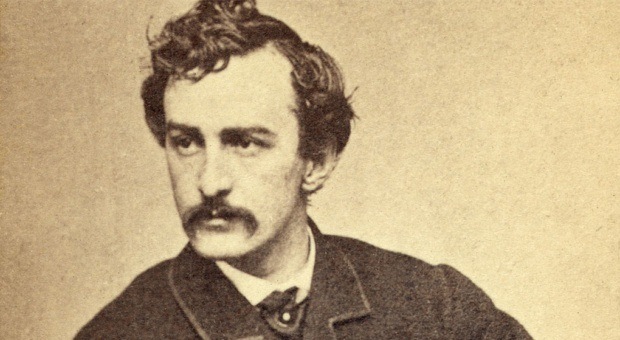 John Wilkes-Booth is talked about in history books as being the man who killed President Abraham Lincoln. But it turns out that he didn’t act alone. Nine other people were found to assist Wilkes-Booth in some way – including a woman named Mary Surratt, who was the first woman to be executed by the United States. 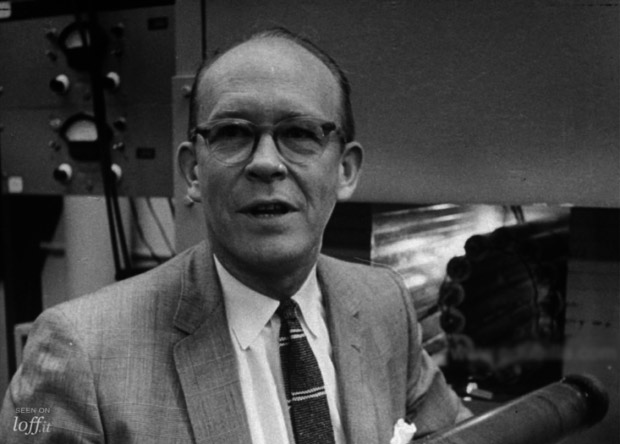 “Project Sunshine” doesn’t sound so sunny when you find out what it’s about. In the 1950s, the U.S. government secretly collected human tissue – primarily from cadavers, without permission from next of kin. The purpose was to monitor the effects of radioactive fallout from nuclear weapons tests. More than 1,500 samples (many of them babies) were gathered around the world.

Dr. Willard Libby, a researcher and commission member, is quoted as saying, “I don’t know how to get them [human samples], but I do say that it is a matter of prime importance to get them and particularly in the young age group. So, human samples are of prime importance, and if anybody knows how to do a good job of body snatching, they will really be serving their country.” 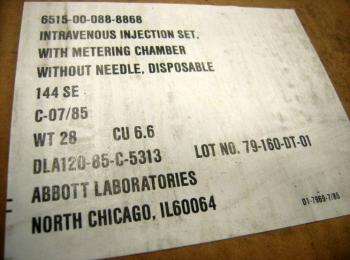 In the mid-1980s, pharmaceutical company Bayer discovered that their blood-clotting medicine for hemophiliacs carried a high risk of transmitting AIDS. They fixed the problem in 1984, but didn’t pull the dangerous product from the market. Instead, they sold it to Asia and Latin America, while Europe and the United State got the newer version.

The Testimony That Helped Launch the Gulf War 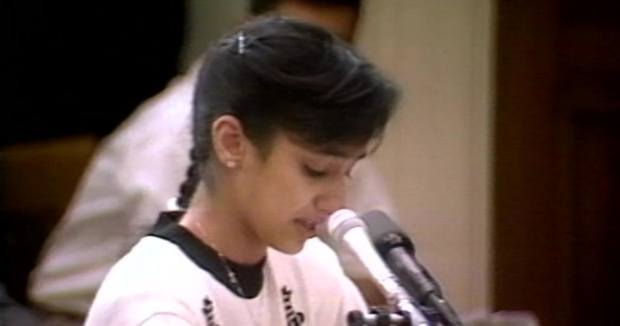 On October 10, 1990, a 15-year-old girl known only as Nayirah gave a tearful testimony that recounted a terrifying event; she said she witnessed Iraqi soldiers take babies out of incubators in a Kuwaiti hospital, take the incubators, and then leave the children to die. This harrowing description helped the U.S. rationalize their decision to back Kuwait in the Gulf War. But Nayirah’s testimony was proven false. She was actually the daughter of Saud Al-Sabah, the Kuwaiti ambassador to the United States. 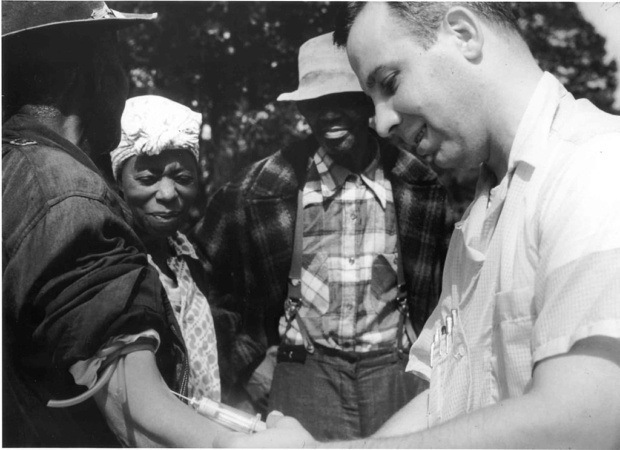 The Tuskegee Syphilis Study is one of the most infamous clinical studies in American history. Conducted between 1932 and 1972, it observed the natural progression of syphilis in black men in rural Alabama. Unfortunately, this was not known to those involved in the study – they thought they were receiving free health care from the government.