Tech Whistleblowers Reveal Psychological Tricks Used to Manipulate You
Conditioning users through "behavioral design" has become so pervasive that some top executives are sounding the alarm.
Read More

A book written by Nir Eyal, a 37-year-old entrepreneur, almost seems like it could’ve come out of a cliché dystopian sci-fi story. The book is called ‘Hooked: How to Build Habit-Forming Products‘, and is about ways to manipulate the pleasure centre in the human brain to get people addicted to apps or websites. It advertises itself as offering ‘actionable steps for building products people love and can’t put down’, and lays out a simple technique for start-ups to offer rewards to their customers that turn them into digital junkies, who are literally unable to stop using a product.

Eyal isn’t the only entrepreneur who understood that technology can be set up so that humans become dependent on it. Although they’re less explicit about harnessing the pleasure centre of the human brain to get people hooked, almost every major technology company is ‘gamifying’ their output, meaning that you get a little hit of dopamine – the pleasure-inducing chemical released by the brain – by a number of things, from sex and high-calorie food to Facebook likes and Twitter retweets.

Eyal himself is clear about how these huge companies use your pleasure centre to keep you on their sites, writing ‘the technologies we use have turned into compulsions, if not full-fledged addictions. It’s the impulse to check a message notification. It’s the pull to visit YouTube, Facebook, or Twitter for just a few minutes, only to find yourself still tapping and scrolling an hour later’. He makes it perfectly clear that having your pleasure centers activated by technology is no accident; it is just as their designers intended. 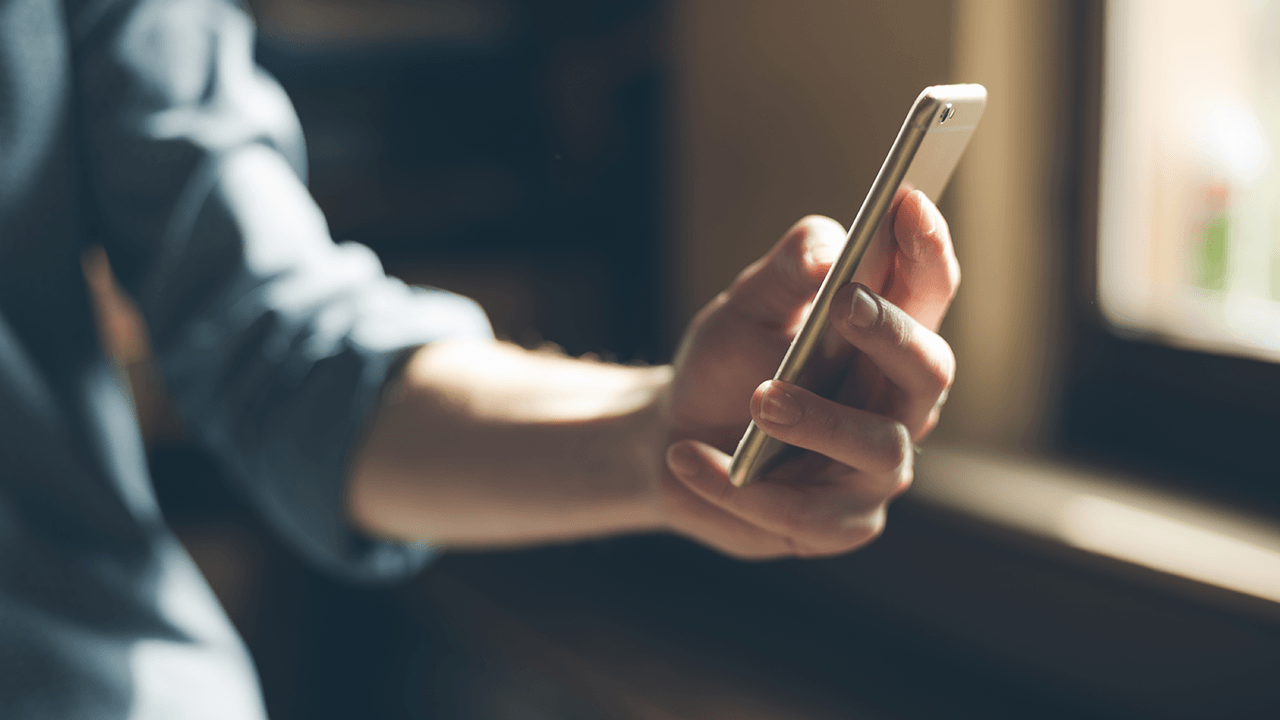 Tristan Harris, a former product manager at Google, is something of a whistle-blower when it comes to lifting the lid on how mega-corporations like his former employer are actively researching ways to keep people addicted to their products. He’s the founder of a pressure group called ‘Time Well Spent’, who are lobbying companies to stop designing their products to give us artificial dopamine boosts.

Harris says that during a master’s degree at Stanford, which has gained a widespread reputation among Silicon Valley tech bosses as a pool of potential employees, he was taught the principles of ‘behavior design’, where he learnt how to use psychological conditioning to develop reward systems that keep people coming back to a tech product. Harris says that of the ten sessions of the master’s course, only one gave any considerations to the ethical implications of stimulating the pleasure centre of the brain to encourage people to continue using a tech product.

The tech companies themselves don’t seem to be giving that much thought to the ethical implications of their use of psychological manipulation to keep their users engaged. Harris says that he has been made aware that many companies specifically release notifications about likes on posts and status updates when you might be feeling vulnerable, in need of approval, or bored. 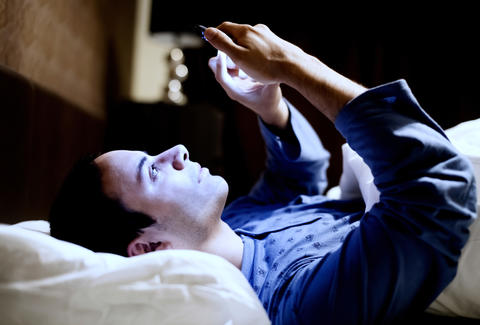 Earlier this year, Harris and several other former Google and Facebook employees formed a group called ‘The Centre for Humane Technology’, and started a campaign titled ‘The Truth about Tech’, which aims to educate people about the pernicious effects of social media and smartphones, including mental health issues that can arise. The campaign is well funded; it has raised $7 million of capital to spend, and the group aims to launch an ad campaign that will be distributed to over 50,000 public schools.

The number of tech giants former employees who have gone on to criticize their former companies is jarring. Chamath Palihapitiya, an early employee at Facebook, said last year that he felt “tremendous guilt” about his role as a Facebook executive, and argued that the social media company is guilty of “ripping apart the social fabric of how society works”. Justin Rosenstein, the man who created Facebook’s famous ‘like’ button, has also been involved in the ‘Truth about Tech’ campaign, and has said on record that Facebook likes are “bright dings of pseudo-pleasure”, a means of emulating the dopamine boost that used to come from real-life social relationships. 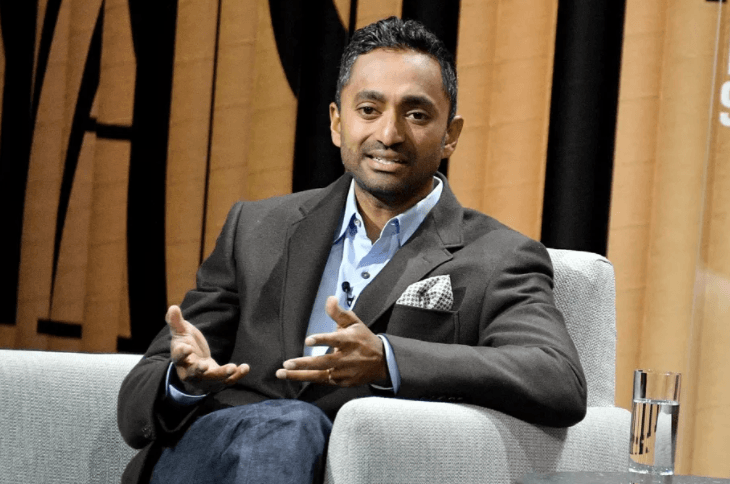 The Scale of our Addiction

Have a think about how often you use your smartphone in your personal life. If you had to guess, how many times do you think you swipe or tap on your phone every day? According to one study, the average number of swipes and taps is over 2,000. Every time your phone buzzes or pings, a dopamine neurotransmitter whizzes across a synapse to your dopamine receptor, creating an addiction pattern that results in checking our phones thousands of times every day.

People like Tristan Harris are adamant that technology companies have a moral responsibility to refrain from using pernicious psychological tricks to get us hooked on their products. Others think that exploiting the neural patterns of human beings is something that advertisers and entrepreneurs have been doing for centuries. Either way, as I come to the end of writing this article I have a little request: give this article a like so I can get my dopamine fix. Because I’m as hooked as everybody else.