Inspiring People Who Have Overcome Adversity to Achieve Wild Dreams

Inspiring People Who Have Overcome Adversity to Achieve Wild Dreams
Hard work, adaptability, and a positive attitude are all you need to succeed.
Read More

Do you ever feel like the odds are stacked against you? Like that goal you’ve set is nothing but a far off dream because of the hand you’ve been dealt? Well, there are some exceptionally inspiring people in this world who constantly show us that hard work, adaptability, and a positive attitude are the greatest advantages you can have. Take a look at the ten incredible people below, who have overcome life’s toughest obstacles to achieve some unbelievable things. 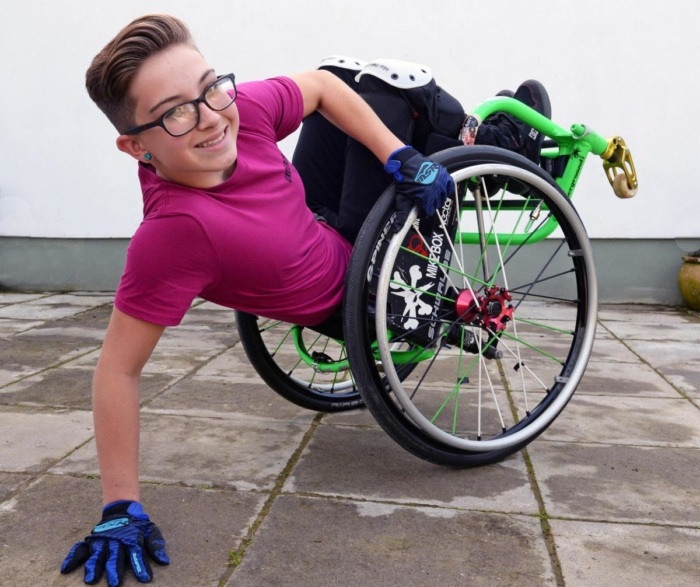 13-year-old Lily Rice was born in Pembrokeshire, Wales, with a condition called hereditary spastic paraplegia, which causes her leg muscles to be weak and stiff. A former paralympic swimmer, Lily is now a WMCX (Wheelchair Motocross) athlete. In September this year, Lily became the first European female to land a wheelchair backflip. She was given her first WMCX wheelchair in February and practiced for seven months. She then launched a crowdfunding campaign to get a new one that was bigger and lighter than the old model, and then secured herself a sponsor. She practiced for 6 hours a day, with some big falls before landing the backflip on a ramp. Lily hopes to inspire other teenage girls to take up BMX riding and skateboarding. 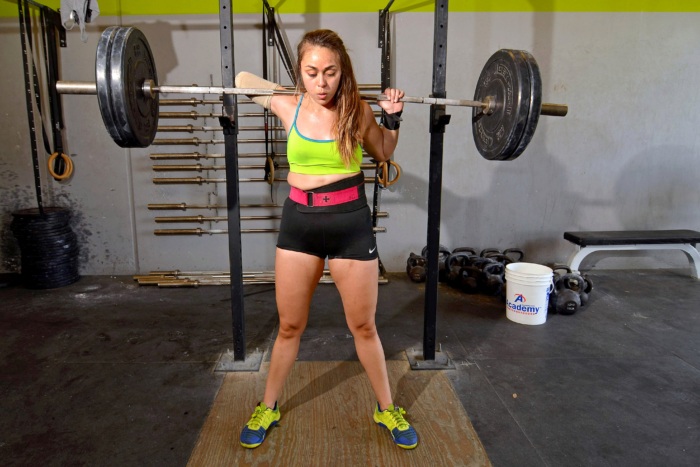 28-year-old Krystal Cantu lost her right arm in a horrific car accident in 2013 when her tire blew out while driving outside of San Antonio, Texas. Before the accident, Krystal had been an avid CrossFit trainer. Amazingly, the accident did nothing to her commitment, and Krystal was back in the gym just 3 weeks later. She says the accident was the best thing that could have happened to her, and that so much good has come from it. She has broken all her personal weightlifting records, that she set when she had two arms. Her trainer Chris Xanders says that Crystal is an inspiration to other trainers and her presence in the gym lifts the intensity. She continues to chase her dreams of being a professional CrossFit competitor. 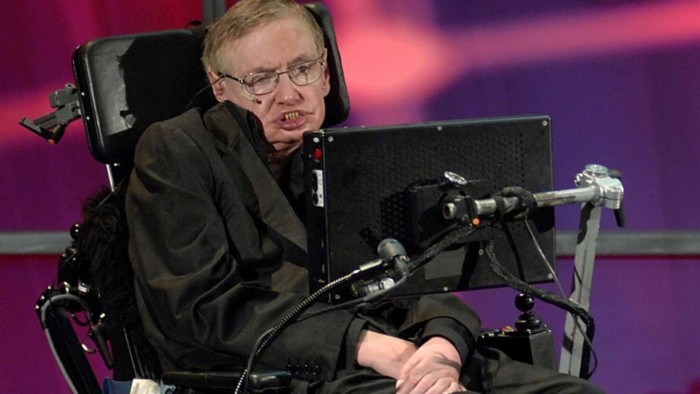 Stephen Hawking was a British scientist, professor and author known for his groundbreaking work in physics and cosmology. At 21, while studying cosmology at the University of Cambridge, Hawking was diagnosed with amyotrophic lateral sclerosis (ALS). ALS causes the nerves that control the muscles to shut down. At the time, doctors gave Stephen two and a half years to live.

Instead of losing hope, Stephen became incredibly focused. He couldn’t accept the possibility that he might not finish his PhD before his time was up, and poured himself into his work more so than ever before. In total, Stephen wrote 15 books that have shaped our understanding of the Universe.

As his condition worsened over the years, Stephen adapted to maintain the ability to communicate. A computer programmer created a speaking program that could be controlled with head and eye movement. When Stephen lost the ability to move his eyes and head, the machine was adapted to use a sensor attached to the inside of his cheek. He continued to write at a prolific rate.

In one of his last statements, Hawking said, “I hope to inspire people around the world to look up at the stars and not down at their feet.” 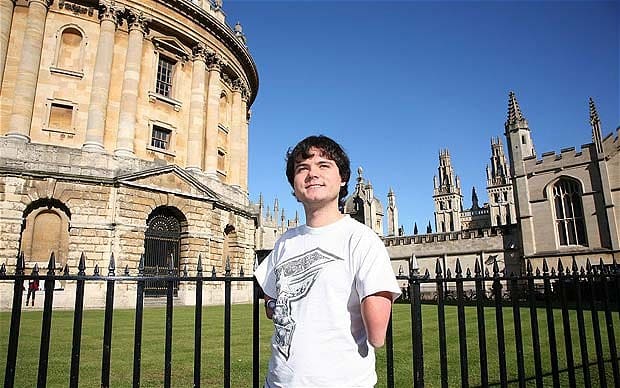 Cornel was born in a squalid Romanian orphanage with no forearms and a severely deformed leg. His birth mother screamed in horror and the doctor gave him days to live. He wasn’t even issued with a birth certificate. Instead he was taken to an institution in the countryside and left to die in a room full of other unwanted or disabled babies. He was given little milk or attention, but somehow managed to survive for 9 months before Doreen Munn came across him while she was delivering aid in Romania. He was taken to England and given the intensive medical treatment he needed, which included the amputation of his twisted leg.

At age 6, Cornel rode his tricycle 4 miles around Gheluvelt Park in Worcester, raising 8,500 pounds for a young Romanian boy with leukaemia whose parents could not afford his treatment. In the following years, Cornel competed in various fundraisers, including bikeathons, swimming races, and poetry competitions, for which he has received countless awards and accolades. Next, he began to teach himself to play the drums and bass guitar. At 14, he defeated 400 other competitors in a national drumming competition. His incredible musical abilities have seen Cornel achieve viral Youtube fame. 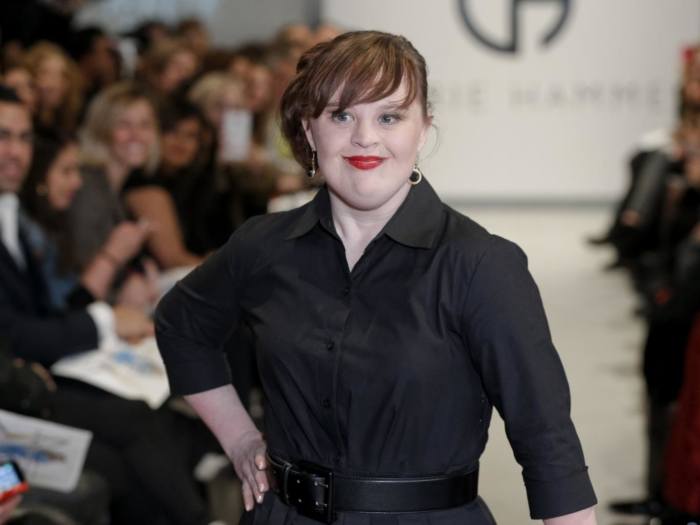 Jamie is an American actress and model known for her roles in the American Horror Story series. Brewer is also the first model with Down Syndrome to walk the catwalk at New York Fashion week as part of a Role Models Not Runway Models show. She says, “It’s a true inspiration being a role model for any young women to [encourage them] in being who they are and showing who they are”.

Brewer has long been active in the pursuit of the rights for people with Down Syndrome, serving on the ARC Governmental Affairs Committee for Texas to improve legal rights and recognition for disabled people. Speaking to Senators, she argued against the use of the word “retarded” in state legislation, and won. Brewer is also involved with other non-profit organizations, including DSALA, DSiAM, BTAP, Best Buddies International, National Down Syndrome Congress, American Association of People with Disabilities of the United States. 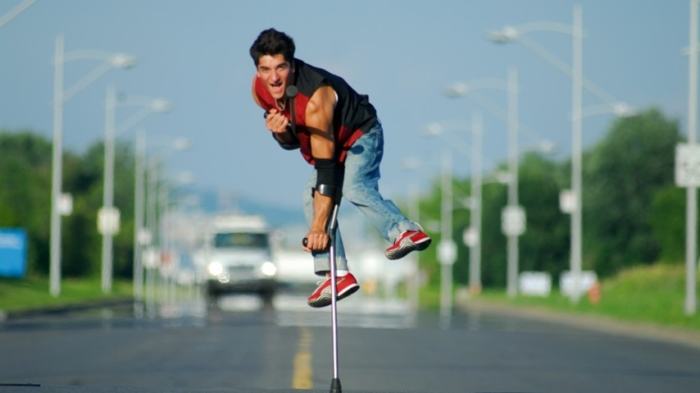 Luca, aka Lazylegz, is a Canadian B-boy dancer and motivational speaker. Luca was born with arthrogryposis, a rare muscle disorder that limits motion in the joints. He has undergone a total of 16 surgeries since the age of 7 months, to support his legs, hips, spine, and shoulders. At 15, he discovered his love for breakdancing, and formed the “ILL-Abilities” crew, a group of dancers who all overcome their physical limitations. He slowly began creating his own unique b-boying style that takes advantage of his upper body strength and uses his crutches as extensions of his arms. He has now been dancing professionally for 13 years, all around the world. He has appeared on the Ellen Degeneres Show, So You Think You Can Dance Canada, The Today Show, America’s Got Talent, Tout le Monde en Parle and Star Académie in France. In 2010 he both headlined and was Segment Director for the Paralympic Opening Ceremony.

Alongside his performance career, Luca also co-founded the RAD Movement, an inclusive urban dance program for youth with disabilities. In 2015, the Governor General of Canada recognized Luca and his partners with a Meritorious Service Medal for their commitment to creating a more inclusive society for differently abled people.

He lives by the motto “Adapt, stay positive, and learn to do things your own way.” 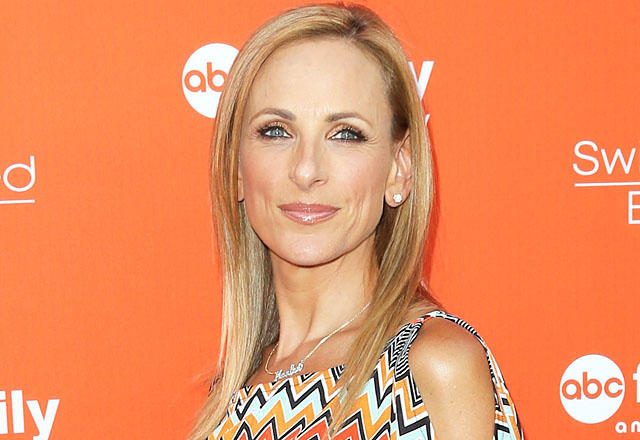 Marlee Matlin is an American actor, activist and author. Matlin lost all hearing in one ear, and 80 per cent in the other, at the age of 18 months. At 21, she had her film debut in Children of A Lesser God. For her role she won a Golen Globe Award for best actress in a drama, and an Academy Award for best actress. To date, she is the only deaf person to have won the award. She has continued on to star in numerous, prominent film and TV roles, and scored many more highly coveted award nominations. In 2002 she published her first novel titled Deaf Child Crossing, which she followed up with a sequel titled Nobody’s Perfect. In 2009, she published her autobiography, titled I’ll Scream Later.

Outside of acting and writing, Marlee is active with many charitable causes. She supports the Children Affected by AIDS Foundation, the Elizabeth Glaser Pediatric AIDS Foundation and the Starlight Children’s Foundation. 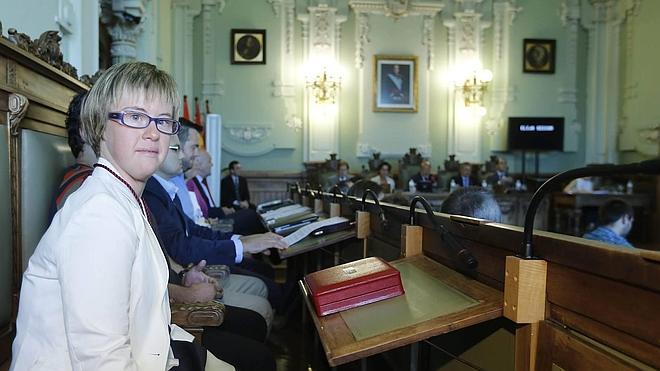 Angela Covadonga Bachiller is a Spanish city councillor for Valladolid and a member of the People’s Party. She became Spain’s first city councillor with Down syndrome, sworn in on 29 July 2013. She worked for three years in Social Welfare and Family as an administrative assistant, before an opportunity to stand was presented when a fellow People’s Party member politician stood down. Her main aim was to campaign to defend the rights of disabled people, saying she believes that people with disabilities need to play a more active role in politics. Mayor Francisco Javier León de la Riva described Bachiller as “an example of strength and of someone overcoming obstacles”. 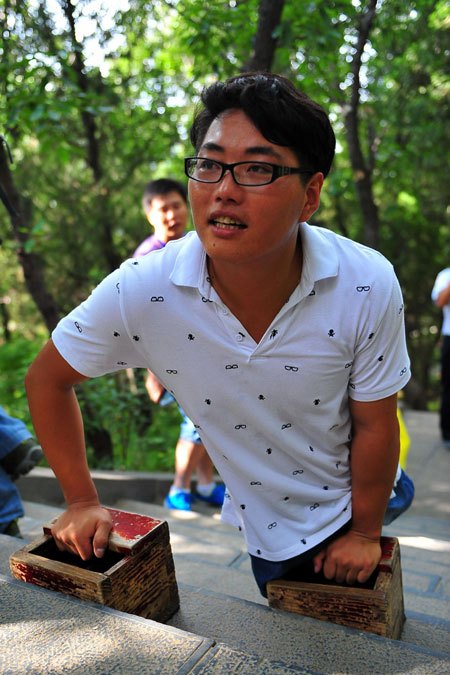 Chen Zhou lost both of his legs in a train accident at the age of 13. Following the accident, he began singing on the street for money. He also shined shoes, repaired electronics and sold newspapers. Today, at age 30, Chen Zhou is a mountain climber, an inspirational speaker and an advocate for the handicapped. He has climbed all 5 of China’s great mountains including Mount Tai, which he has climbed 11 times. The stairway to the summit of Mount Tai consists of 7,200 steps – equivalent to a 514 story building. Chen uses his arms to climb, with a pair of home made wooden boxes attached to his hands. In China, he is widely regarded as a hero. He has travelled to over 700 towns and cities in China to perform over 3,000 street concerts. 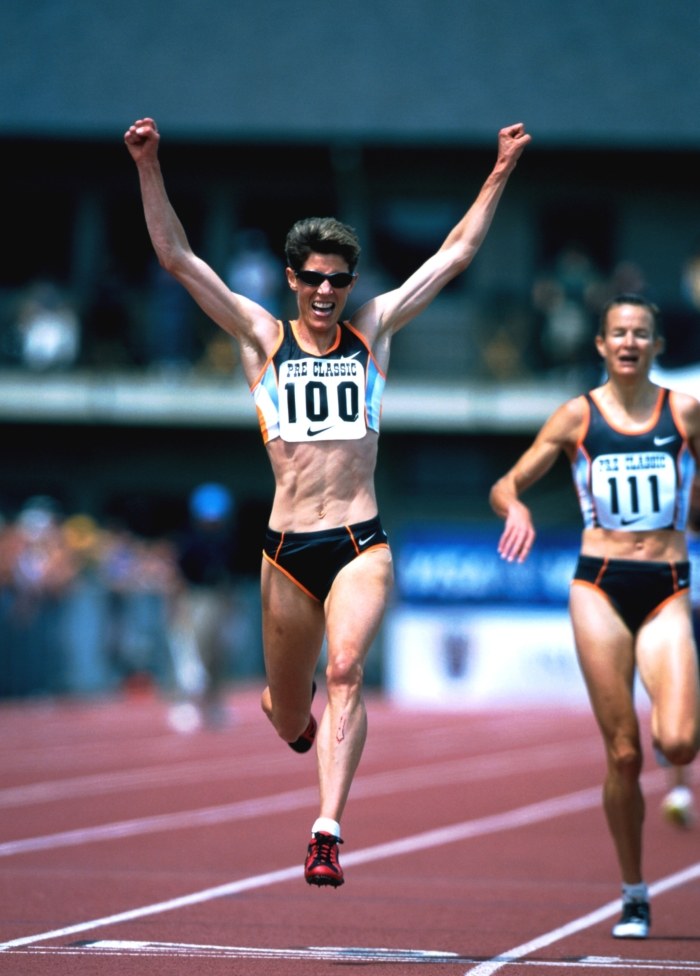 At age 9, Marla Runyan developed Stargardt’s Disease, a form of macular degeneration that left her legally blind. She maintained her peripheral vision however, and could make out shadows and shapes. She continued her education and went on to obtain a Masters degree in communicative disorders. It was at University that she discovered her passion for athletics. She first qualified for the Olympic team in 1996 for the heptathlon, but did not make it onto the team. Undeterred, she won a gold medal in the Paralympics, which was her second of 5 total Paralympic gold medals. In 2000 she became the first blind athlete to qualify for the US olympic team in the 1,500-meter event. She placed 8th and returned to compete again in 2004. Her vision has continued to deteriorate throughout the years, but her career has not been interrupted. Marla published her autobiography, No Finish Line: My Life As I See It, in 2001. When back problems and surgery prevented her from making the 2008 Olympic team, Marla decided to return to University to obtain another Masters degree in special education, and began teaching the blind in schools in Oregon.

Since 2013, Runyan has worked as a teacher and Ambassador for the Perkins School for the Blind in Massachusetts.