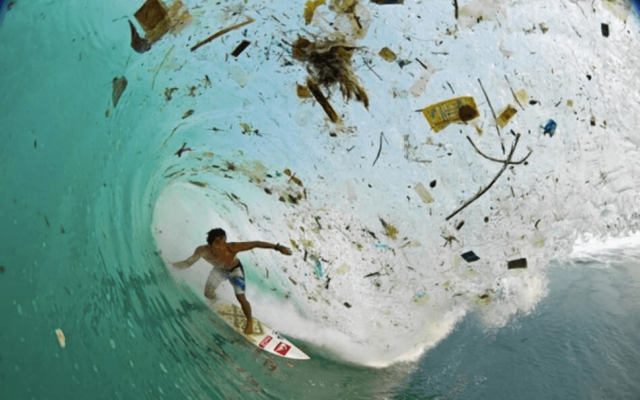 A Teenager Has a Genius Plan to Clean up the Oceans

A Teenager Has a Genius Plan to Clean up the Oceans
Kids, these days.
Read More

Young people these days, a bunch of privileged slackers who want everything handed to them, right? Well, not Boyan Slat. The 20-year-old began developing a way to clean up the ocean in his teens, and now his project Ocean Cleanup has come to fruition. It is about to launch the largest floating vessel in the history to clean up the 5.25 trillion (!!!) pieces of plastic floating around the ocean. If it succeeds, it will have the biggest impact to date on the oceans’ health.

Ocean Cleanup is a 1.2-mile long system that uses the ocean’s natural current to trap plastic trash. To avoid catching sea life, it does not make use of nets but solid barriers instead to concentrate the plastics. Sea life can go underneath, whereas the lighter than water plastic gets caught up top and stays in front of the barrier. Several potential locations could host the project, one of them being Tsushima, an island between Japan and South Korea. The final choice will depend on where the Ocean Cleanup team can get the biggest financial support for the first fully operational system. Then, it will settle down for 2 years and use the ocean’s natural current to passively concentrate the plastic itself. 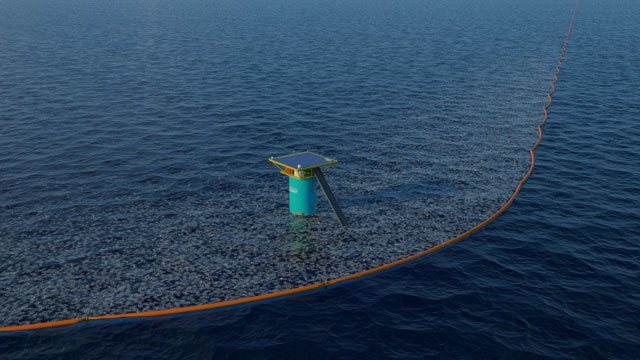 While previous methods of attempting to remove the 8 million tons of plastic that end up in our oceans every year with ships and trolling nets have had only mild success, the Ocean Cleanup method is supposed to be much faster and not generate more CO2 pollutants. In fact, it is estimated that if the two-year deployment is a success, it could clean up the Great Pacific garbage patch in 10 years, at 33% less cost and be 7,900 times faster than previous methods.

The Ocean Cleanup project is scheduled to launch in late 2017. Oh, and what exactly are the plans for all of the collected plastic garbage? Recycling and making use of it as an alternative energy source. Win-win!