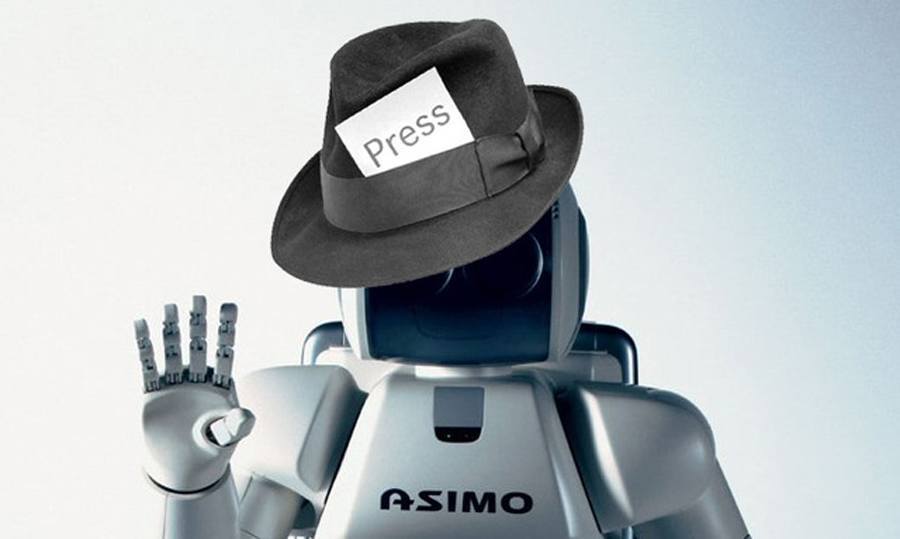 Robot Journalists Are Taking Over the Associated Press Newsroom

Robot Journalists Are Taking Over the Associated Press Newsroom
This article was NOT written by a robot.
Read More

Those news articles that pop up in your Facebook feed about Coca-Cola’s new business venture or the latest development in Middle East oil politics, they just might be the work of robot journalists. While most news stories are still churned out by the fingers of a human hand, more and more news outlets, like the Associated Press are turning to robots to write news items.

Forbes sees it as a way of leaving the real journalists the freedom to focus on more unique angles, instead of trawling through wire copy to spot a newsworthy item. Forbes uses an artificial intelligence platform to produce automated news from live data sets and content compiled from previous articles. The L.A. Times uses robots to report on earthquakes using data from an algorithm linked to a U.S. geological survey site. 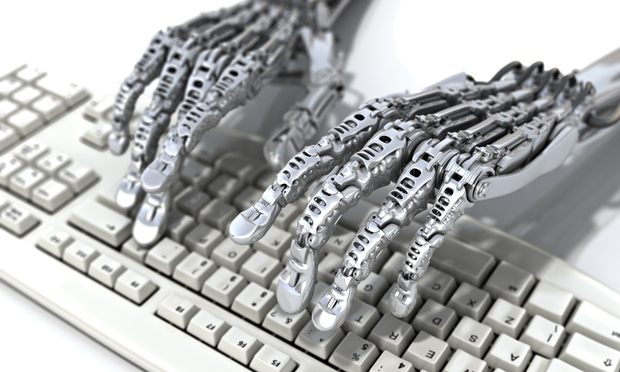 Meanwhile, the AP produced some 3,000 articles on company earnings last quarter that were generated by automated technology. They told the Verge that the primary reason for this is that it eliminated the amount of errors and allowed their human reporters to focus on higher quality journalism. A robot might be able to spin out a quick piece for Yahoo or Allstate, but what it can’t do is offer a the reader an interesting take or angle on a story. Then again, you might not even know you’re reading a robot-generated article unless you scrolled to the bottom and noticed “This story was generated by Automated Insights.”

While the AP reports that no jobs have been lost to the bots just yet, Philana Patterson, an assistant business editor at the AP, understands their concerns.

“I wouldn’t expect a good journalist to not be skeptical,” she said. “One of the things we really wanted reporters to be able to do was when earnings came out to not have to focus on the initial numbers,” said Patterson. “That’s the goal, to write smarter pieces and more interesting stories.”

While there may not be any journalistic jobs lost to robot reporters just yet, artificial intelligence is growing incredibly quickly, and it could just be a matter of time before that first pink slip is handed out in favor of a robot reporter. Just ask anybody who used to work in manufacturing.