Bill Cosby Goes on Tour to Teach Men How to Avoid Sexual Assault Allegations
People already called it the ‘how to get away with rape and sexual assault’ tour.
Read More

After an excruciating 52 hours of deliberation, Bill Cosby’s criminal trial ended in a deadlock last week as the jury was unable to reach a unanimous decision and were forced to declare a mistrial. The 79-year-old comedian was on trial for allegedly drugging and sexually assaulting Andrea Constard, a former women’s basketball coach at Temple University, in 2004.

In the aftermath of the mistrial, Cosby’s spokespeople, Andrew Wyatt and Ebonee Benson, announced that later this summer, the Cosby team will “host a town hall tour across the country to educate young people on how to avoid being accused of sexual assault.”

No, you did not misread that. The town hall will not educate citizens on how to not sexually assault someone. The town hall will not teach the significance of asking for consent, or that giving another person sedatives in order to ensure personal sexual satisfaction is indeed a form of rape. Instead, Cosby’s initiative intends to teach attendees how not to get accused for a sexual assault crime. 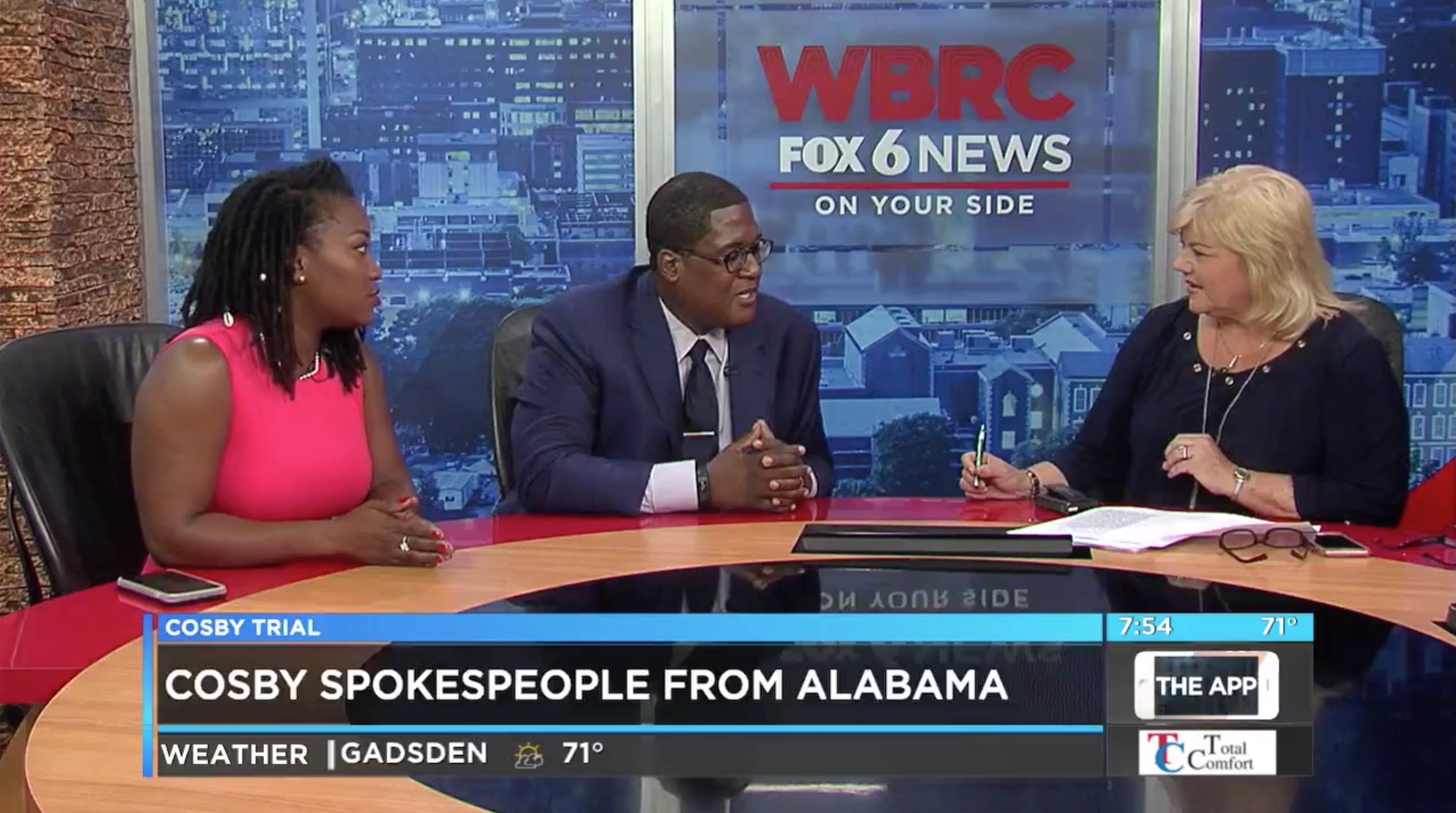 It is unclear if Cosby himself will host the town hall forums, but those representing the Cosby name will certainly be in attendance. In an interview with local Birmingham morning program, Good Day Alabama, Wyatt described that the town halls will be a space to talk to young people about sexual assault.

He continued, “We are now planning town halls and we’re going to be coming to [Birmingham] sometime in July to talk to young people because this is bigger than Bill Cosby. This issue can affect any young person, especially young athletes of today. And they need to know what they’re facing when they’re hanging out and partying, when they’re doing certain things that they shouldn’t be doing — and it also affects married men.” 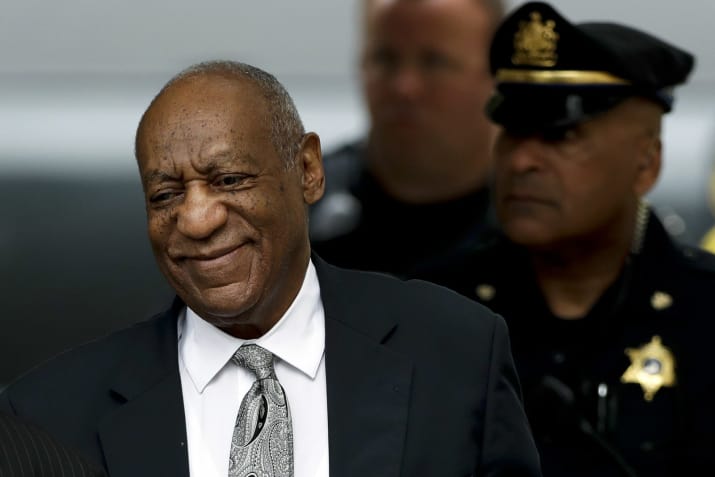 You may be asking the same question that Good Day Alabama’s host asked: are these town halls “kind of a do as I say not as I do situation”? To which Benson quickly interjected, explaining that people need to be educated on sexual assault legislation. This was a key argument for Cosby’s legal team during his trial, since Constand’s sexual assault allegation against Cosby originates from an incident that took place more than a decade ago, and was weeks shy of being too late to prosecute.

According to Mother Jones, 34 U.S. states have statutes of limitations on filing rape or sexual-assault charges, meaning that a charge must be filed, depending on the individual state’s laws, ranging from 3 to 30 years after an incident. (View complete map here for state-by-state details.)

However, Benson noted that “laws are changing. The statute of limitations for victims of sexual assault are being extended.” She went on to say that people need to be educated on “a brush against the shoulder [because] you know, anything at this point can be considered sexual assault and it’s a good thing to be educated about the laws.”

The controversial “town hall tour” announcement has already received many critical responses and backlash from the public.

For example, women’s advocacy group UltraViolet wrote: “Let’s call this tour what it really is: Bill Cosby’s ‘how to get away with rape and sexual assault’ tour. The fact that Cosby, a man who has admitted to drugging women with quaaludes, would have the audacity to travel the country teaching men how to avoid rape accusations is a disgusting display of rape culture in action.”

“Mr. Cosby’s so-called workshops appear to be a transparent and slick effort to attempt to influence the jury pool from which jurors will be selected for his second criminal trial,” stated Attorney Gloria Allred. Ms. Allred represents more than 50 of the women who have come forward with similar allegations of assault against Cosby that have never been prosecuted. “Mr. Cosby should understand, however, that this is not about optics. It is about evidence and according to news reports, at least 10 jurors out of 12 voted to convict him on at least one felony count. Under the circumstances, Mr. Cosby should not be conducting sex assault workshops, but if he does do them then the best advice he can give to those attending is that if you do not drug and sexually assault women, then you need not worry about being charged with a crime.”