Through Boogie’s Lens : a Peak Into the Violence

Through Boogie’s Lens : a Peak Into the Violence
Prodigy street photographer Boogie doesn't mind risking his life for the perfect shot.
Read More

Born and raised in Belgrade, Serbia, Boogie was drawn to the lens when violence erupted on the streets of his country during the civil war in the late 90’s.  Though he migrated to the United States in the late 90’s and now shoots all over the world, having published five books with a sixth coming out this year, his attraction to the dark side of humankind has remained constant. We caught up with the street photographer for an insight into his confronting and powerful images. 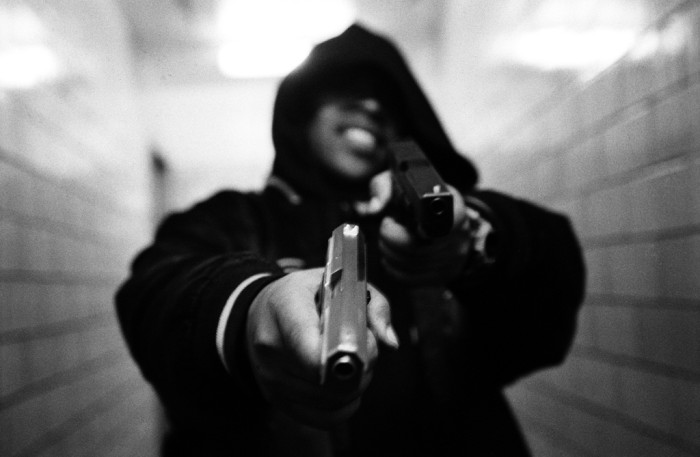 When did you first pick up a camera?

I remember back in high school, my dad (who was an amateur photographer himself) was always trying to get me into photography, but I just wasn’t into it. I didnt get into it until I think 1993, when violence erupted in my country. I realized much later that I started shooting to preserve my sanity. I think being behind the camera makes you feel more like an observer, and not a part of what’s going on. 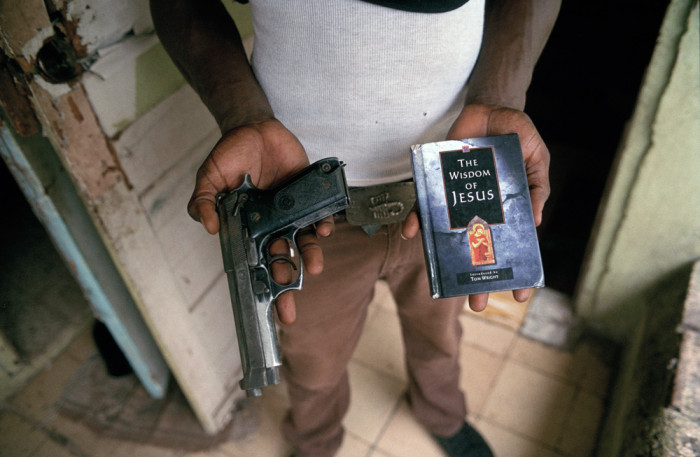 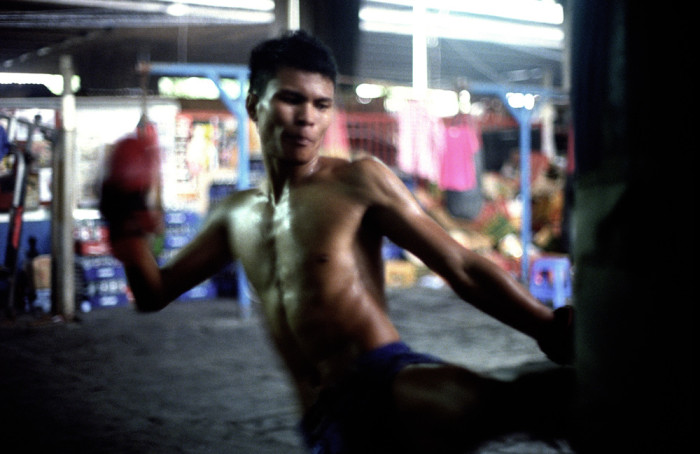 Your shots can be quite confronting and provocative, what has been the most dangerous situation that you have found yourself in when chasing a shot?

I always listened to my gut instinct, and when it would tell me to leave I would go. I don’t think any shot is worth risking your life.  In the moments that I was shooting in dangerous situations I never felt like I was risking my life, but looking back there were definitely moments that I was. 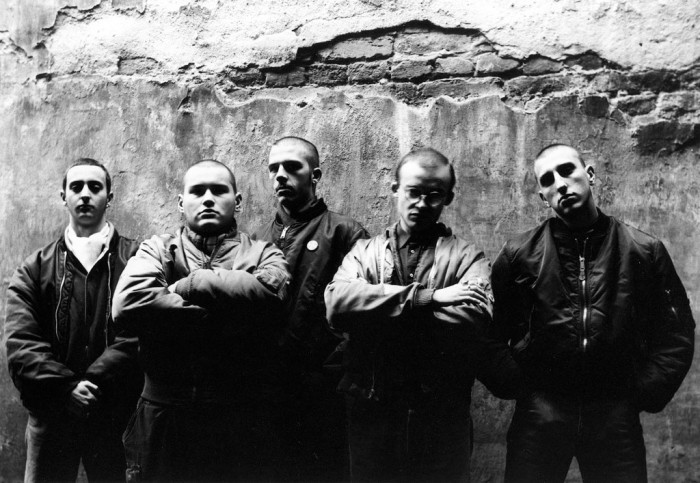 What are the upsides and downsides to the photographer’s life?

The upside is that IT’S THE BEST JOB IN THE WORLD! I’m not kidding. The downside is that I’m on all the time, I’m never NOT looking for the next shot. I think it’s good to empty your head sometimes. I think I only empty my head when I train, when I punch a bag… or when I’m at some boring beautiful beach where there is nothing to shoot. 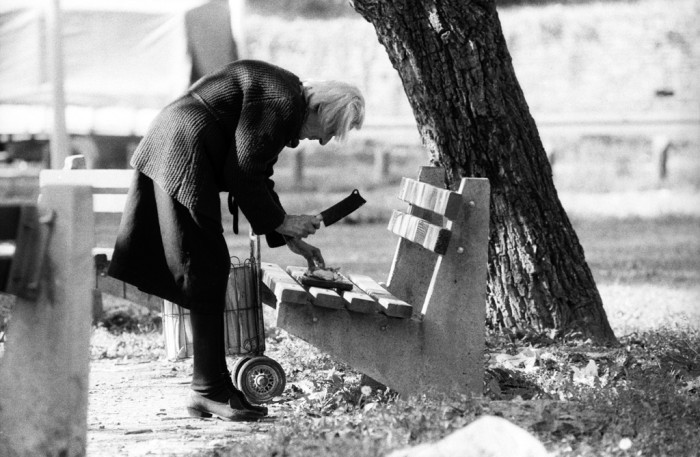 Is your camera your only weapon or do you create in other mediums?

I shoot my regular street stuff, but I also shoot wet plate collodion using a big 11×14 inch plate camera… it’s a technology from the 1870s, huge camera, bellows, big brass lens. It’s a completely different approach and technology than the 35mm cameras I use everyday. When I do wet plate photography it’s a whole different mindset, I feel more like an alchemist than a photographer.

Do you have a dream subject that you would love to shoot? 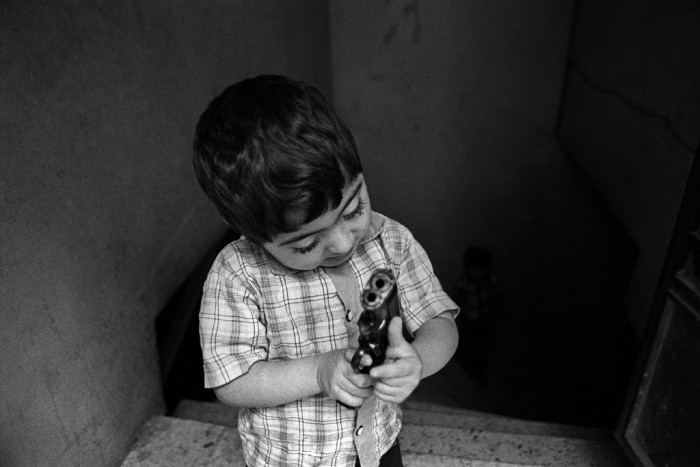 Do you have any other great passions? What would you be doing if photography wasn’t your career?

After doing a project with HBO a few years ago and seeing what a director of photography does, I could see myself getting into that… or maybe being a sushi chef. But currently I’m obsessed with records and audio stuff – it’s a disease. Also I’m into boxing lately.

If you could have any ten people around for dinner, dead or alive, who would you invite?