There’s a Mysterious Reason Why These Trees Avoid Touching Each Other
Trees might just enjoy personal space as much as we do.
Read More

Even at the mercy of the relentless prying of modern science, some of mother nature’s mysteries remain uncrackable. One such fascinating mystery is a phenomenon called ‘crown shyness’. Also known as canopy disengagement or inter-crown spacing, it’s been found among towering trees which grow artfully coordinated with their neighbors, so that their uppermost branches do not touch. The resulting aesthetic is mesmerizing: gaps in the forest canopy that resemble meandering rivers or giant, zig zagging cracks. 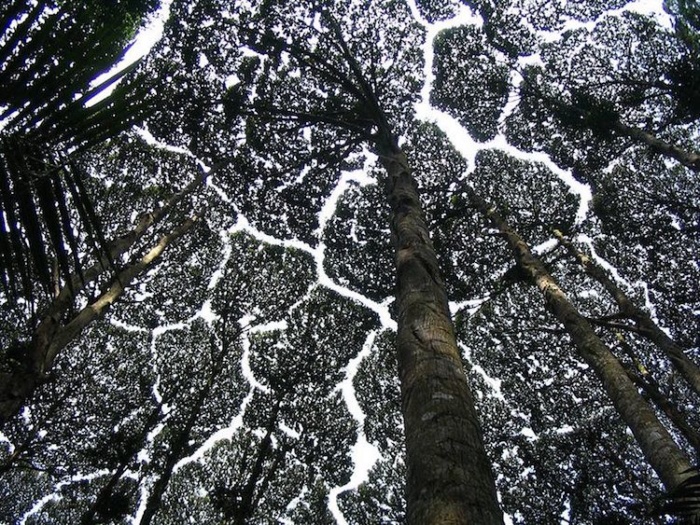 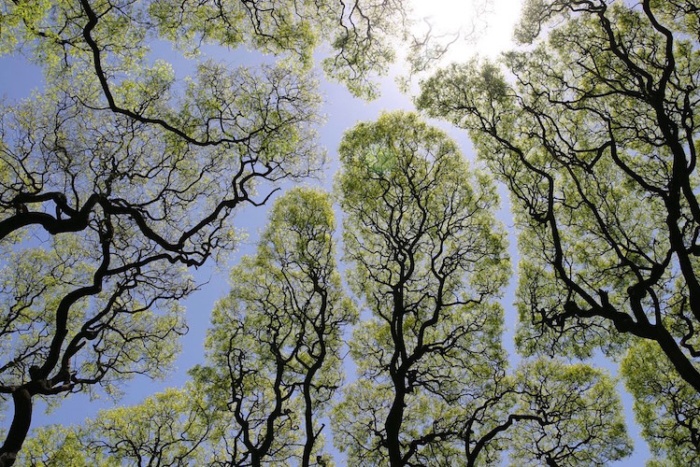 Scientists began studying the phenomenon in the 1920s, and have since observed it occurring between trees of the same and different species all over the globe. There are many theories for why crown shyness occurs, although a consensus has not been reached.

One theory is that it occurs as a result of trees bumping into each other in windy areas, causing each other’s branches to be naturally pruned. 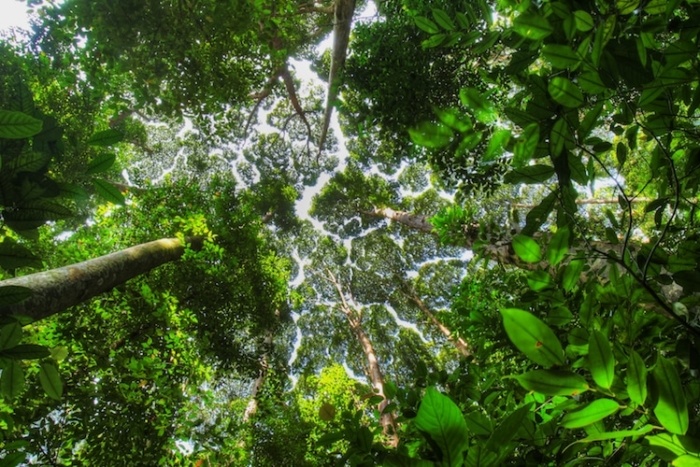 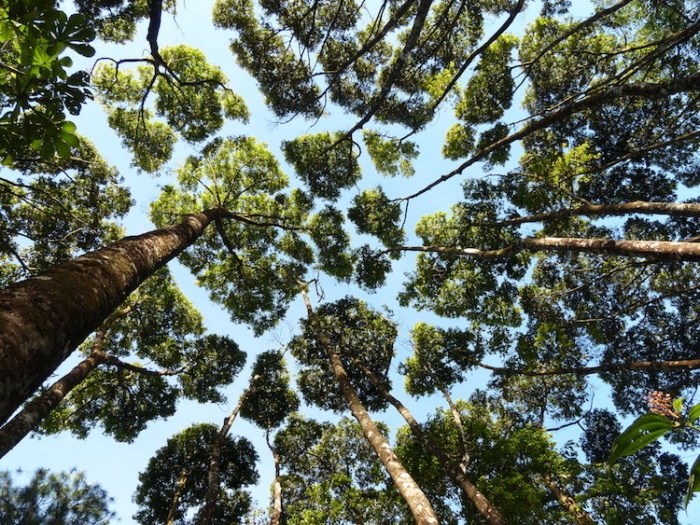 Some scientists believe it’s a mechanism of shade avoidance – where trees avoid growing into the shade of other trees, to receive as much sunlight as possible. Another theory is that it’s a way of preventing the spread of invasive insects. 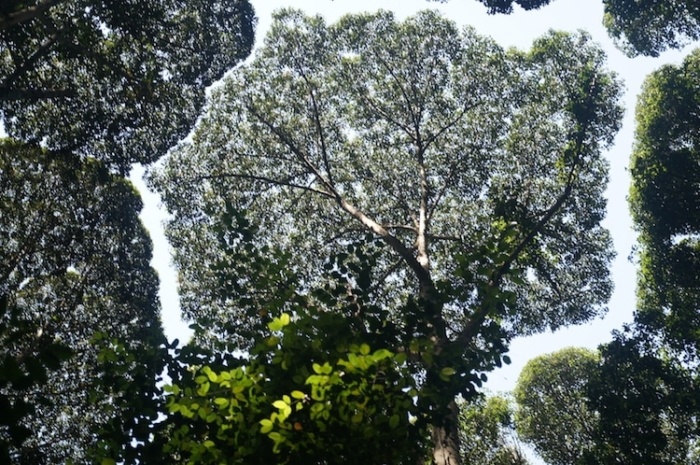 Whatever its causes might be, crown shyness provides a visual feast for those peering up at the forest canopy from below.

Ah, mother nature, you never cease to amaze us.