Dogs and Drones Are Teaming Up to Save Lives During Disasters

Dogs and Drones Are Teaming Up to Save Lives During Disasters
When natural disasters strike, a matter of minutes can make all the difference.
Read More

When natural disasters strike, a matter of minutes can sometimes make all the difference between life and death. In order to save the most amount of victims in the least amount of time, it is imperative for search-and-rescue teams to move with speed and efficiency. Recently, scientists have considered a new potential solution: to combine the abilities of highly-trained dogs and high-flying drones—a method called “cyber-physical systems.” The idea is that, with noses on the ground and eyes in the sky, search-and-rescue teams will be able to cover more surface area and locate victims in even the hardest-to-reach spaces in half the time.

This method of teaming up dogs and drones for rescue missions has already been deployed in Switzerland. Years ago, the Swiss Federation of Civil Drones partnered with the Swiss Association for Search and Rescue (REDOG) with the aim to have drones complement the dogs’ work on every future rescue mission. The drones help scan areas unsafe for people (and dogs), such as steep cliffs and mountain crevasses, while dogs can slalom with ease through heavily wooded areas, where operating drones would be difficult. 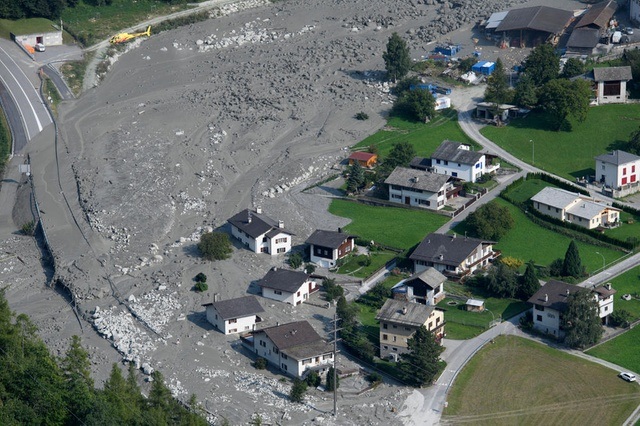 The most recent rescue took place on August 23, 2017, where a landslide occurred in the Swiss Alps near the Italian border. Immediately, the drones and dogs were released to the region of destruction—the Piz Cengalo mountain, a popular area for hikers.

Eight people were considered missing following the tragic fall of over four million cubic meters of mud and rock which plummeted into the remote village of Bondo.

Unfortunately, no search-and-rescue team is foolproof. As of August 27th, Andrea Mittner, director of the Graubunden police operation said, “We cannot find anyone anymore.” The rescue mission has sadly been abandoned with no success and no victims found.

Switzerland is not the only country to conduct “cyber-physical systems” research in the goal of improving emergency rescue responses. Back in 2014, U.S. scientists began working on the Smart Emergency Response System (SERS)—a government-funded project for the SmartAmerica Challenge. 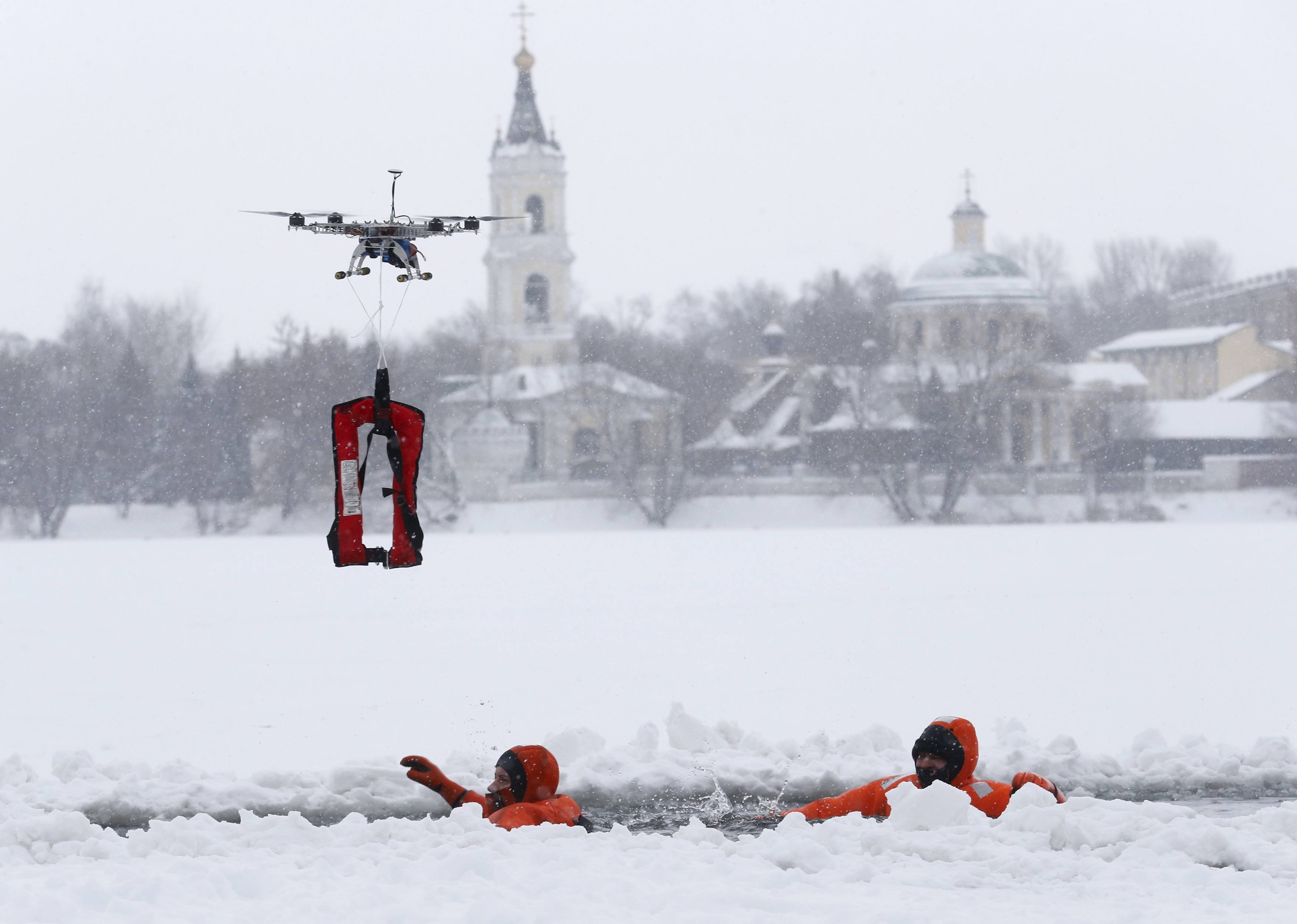 Their drone-focused project aims to provide quick and accurate communication; reduce the search-and-rescue time by 30% by connecting first responders, apps, dogs, robots, and drones; reduce the cost of search and monitoring by 50%, as well as:

In June 2017, SERS was officially deployed in controlled wildfire exercises in Texas’ Denton County, as well as a multi-city disaster drill in the Dallas-Fort Worth area. The next step in the SERS project is to fully commercialize themselves as a nationally-serving governmental initiative for accelerated disaster response.

To know more about this topic, you can watch the captivating Justyna Zander talk about breaking the wall of emergency response here: