Elder Care Facility Looks Like Cute Neighborhood to Make People Feel at Home
Research has shown that an emphasis on physical surroundings can improve memory loss in patients with dementia or Alzheimer’s.
Read More

In Chagrin Valley, Ohio, exists an intriguing new approach to elder care. The Lantern of Chagrin Valley is a new assisted living facility that caters to residents with dementia and Alzheimer’s, by visually recreating the cozy neighborhoods of the 1940’s within its walls.

Underneath a ceiling that is painted like the sky and filled with fibre optic lights to mimic the stars, runs a cosy street with carpet that resembles sidewalks and grass. 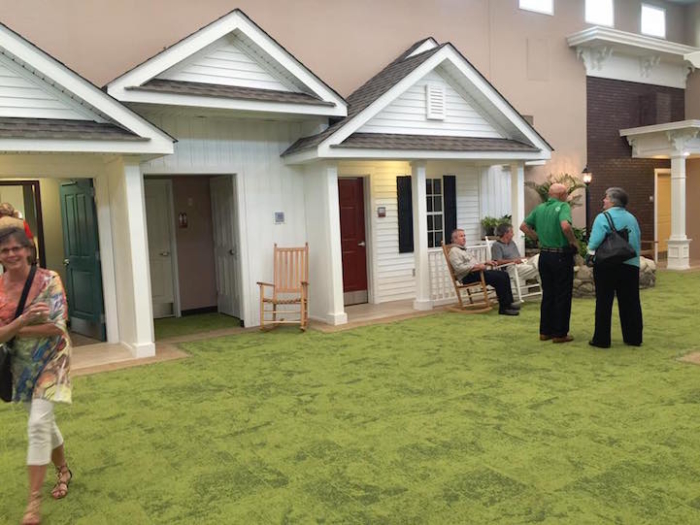 Each resident’s room has an entrance that faces out onto the ‘street’ with a 1940’s architectural facade and porch with rocking chairs.

Between their rehabilitation appointments, residents can stroll down the familiar ‘blocks’ and socialize with their neighbors. There is even a soundtrack of birdsong that plays throughout the day while residents engage in community activities. 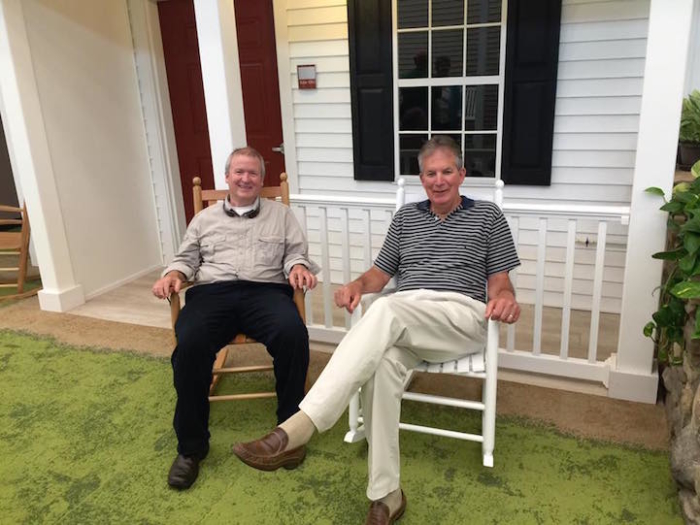 Scientific research has shown that an emphasis on physical surroundings can improve memory loss in patients with dementia and Alzheimer’s.

Jean Makesh, CEO of The Lantern, first came up with the concept of the nostalgic, indoor neighborhood when he was working as an occupational therapist in another nursing home. Makesh noted that those with dementia and Alzheimer’s typically hold onto their earliest memories while they lose those from later in life. 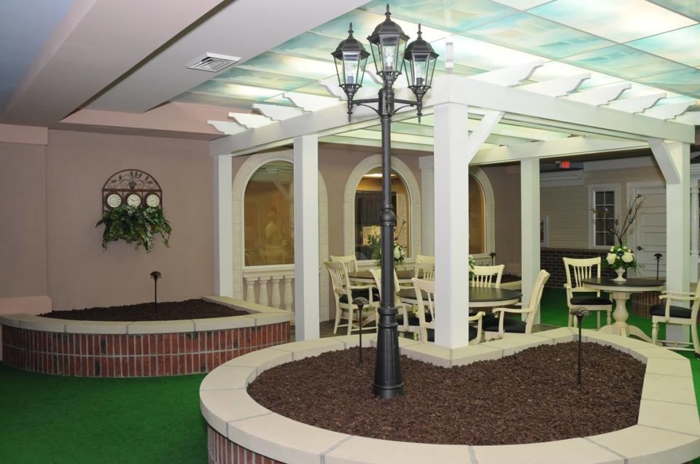 It is estimated that approximately 5.1 million Americans over 65 years old suffer from Alzheimer’s, a devastating condition that currently has no cure. The degenerative disease gradually robs sufferers of both their memories and sense of identity. Environments that would usually feel safe and comfortable often become terrifying to an Alzheimer’s sufferer.

So, Jean came up with the idea of creating a comfortable, controlled environment reminiscent of their earlier years: the 1940’s, when most 90 year-olds of today were in their 20’s. A place that would truly feel like home, where they could relive their warm, youthful memories while undergoing treatment. 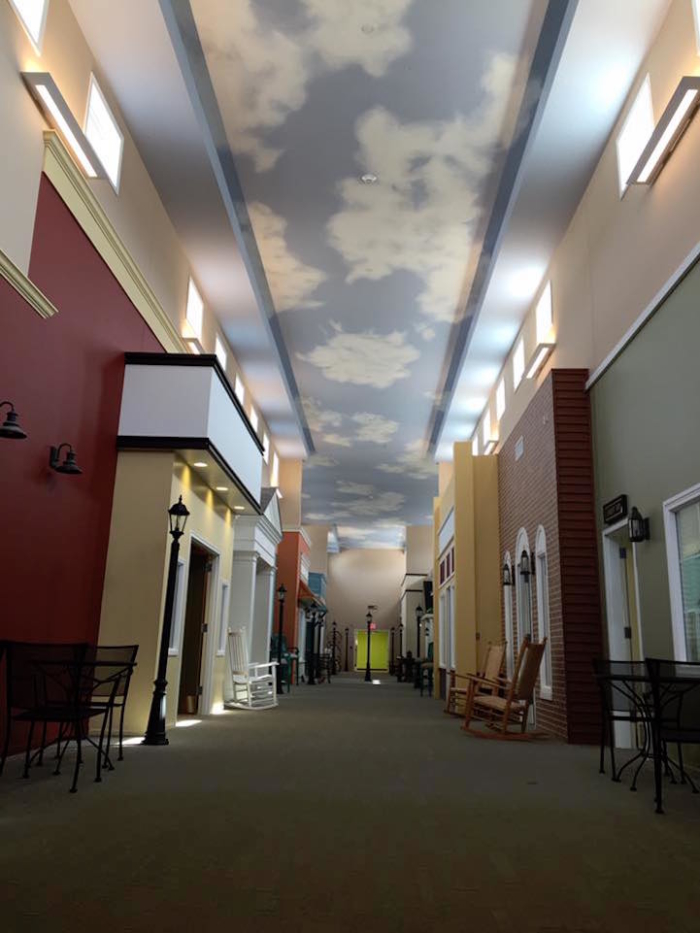 “Every little thing you see — the wall color, the paint — actually has a therapeutic benefit, a therapeutic value,” Makesh told the News-Herald.

Although The Lantern functions like any other assisted living facility from day to day, its attention to detail has seen images of it achieve viral fame. They even have a golf course, a hair salon and a small waterfall. 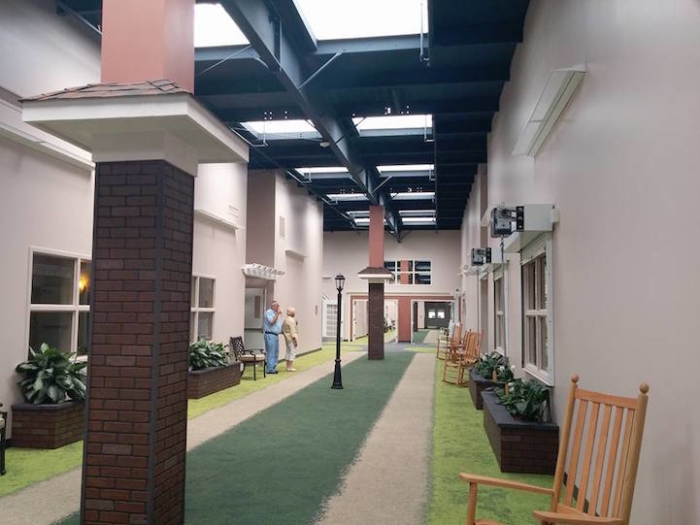 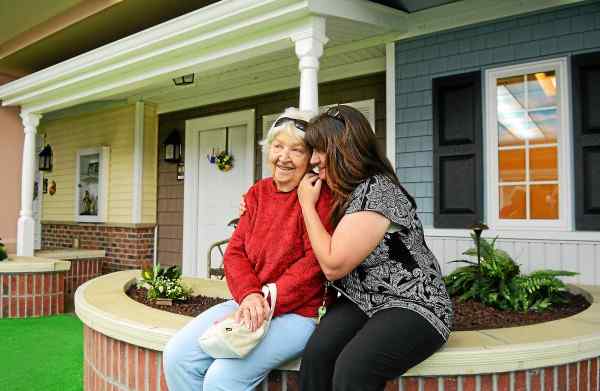 The Lantern has now centres in 3 locations across Ohio: in Madison, South Russell, and Haybrook.