Does This Photo Freak You Out? Your Evolutionary Survival Instinct is Kicking in

Does This Photo Freak You Out? Your Evolutionary Survival Instinct is Kicking in
A look into trypophobia, its roots, causes and origins.
Read More

Does the image of a lotus pod give you the creeps and make you want to lock your bedroom door and hide under the covers? If so, well, you might suffer from trypophobia: the fear of a cluster of irregular-shaped circles or holes.

That phobia might seem like a head-scratcher to some people, but it’s very real (so much so that the internet has entire photo galleries dedicated to it). Why something like the holes in a sponge would make somebody break out into a cold sweat, was somewhat of a mystery until recently. 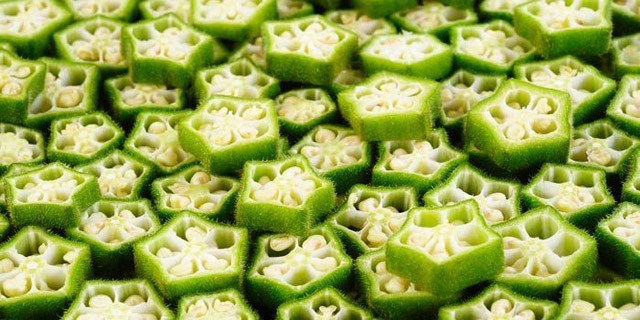 A new study conducted by a team of psychologists from the University of Kent in the UK links the cause to our fear of disease-carrying parasites and illness. Which makes sense when you think of it, since most of our phobias are related to a belief that something could do us harm.

The psychologists concluded that trypophobia is likely a fear that is part of an evolutionary function to avoid things that could make us sick. Sort of like how our sense of smell warns us not to eat rotten food. Illnesses like small pox, measles, ringworm, scarlet fever and all sorts of nasty crawlies that leave circular marks and spread disease like ticks and botflies, fall under the this umbrella too.

So just how exactly did the researchers come to this conclusion that the anxiety of something like a GIF of the Surinam Toad, is related to our survival?

The team rounded up a group of over 600 individuals for the study. Half of them said they suffered from trypophobia and the other half likely raised an eyebrow and said “tryo-what?” Each group was shown a series of 16 images of holes and various clusters of things. Eight of the images were unpleasant photos of body parts suffering from some sort of disease or infection, like a rash or embedded leach or tick. The other half of the photos weren’t gag-worthy at all, but something totally innocent like a photo of a Connect Four game.

Not surprisingly, nobody enjoyed looking at the photos of rashes. The innocent photos of something like a seed pod only freaked out the people in the group who suffered from trypophobia.

Poison ivy rash on a finger.

The eight disease-related images provoked a negative response among both groups. However, the non disease-related images only provoked this response in the people with trypophobia. This group said they felt a range of emotions looking at these images, ranging from disgust to an urge to run to the bathroom and hurl their lunch. It not only produced an emotional response, but participants also reported itchy skin while viewing the photos and said it felt like bugs were crawling on them.

While trypophobia is an extremely deep-rooted fear response to an evolutionary means of survival, the study offers some insight into human beings’ natural aversion to skin-transmitted pathogens.

Of course, it also explains why your friend may run out of the room when you suggest playing a game of Chinese checkers. 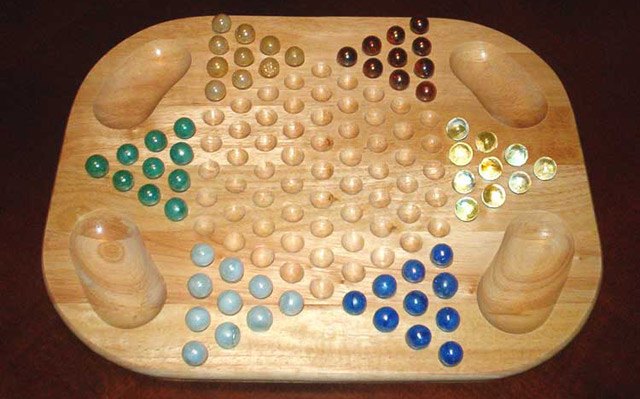 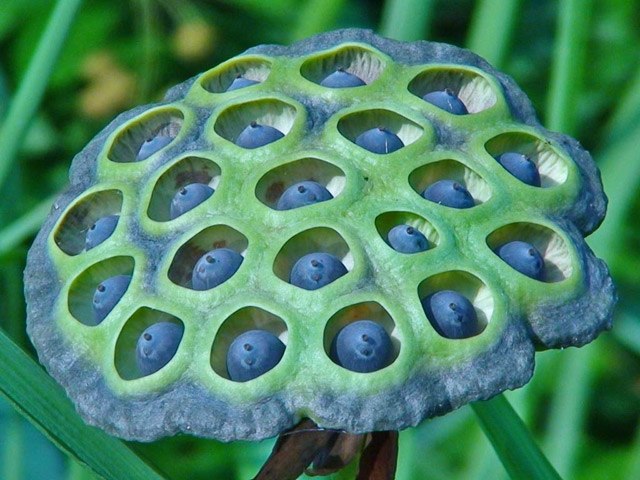 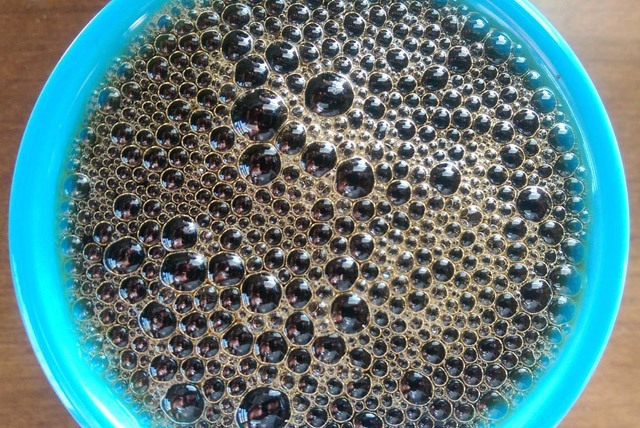 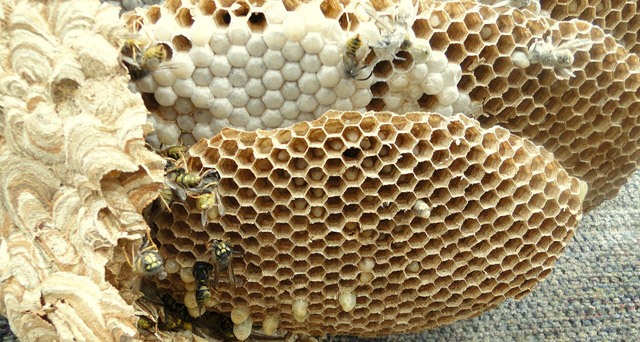 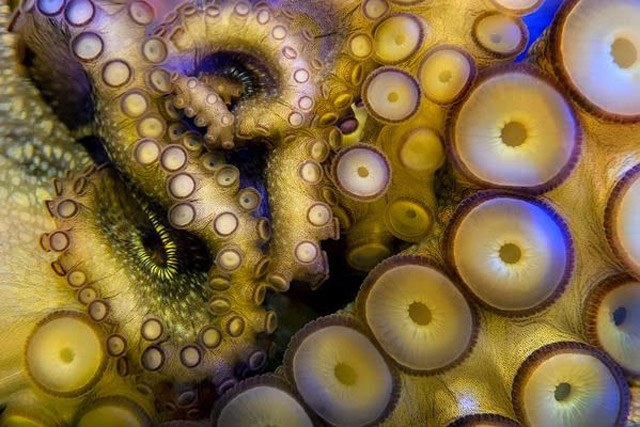 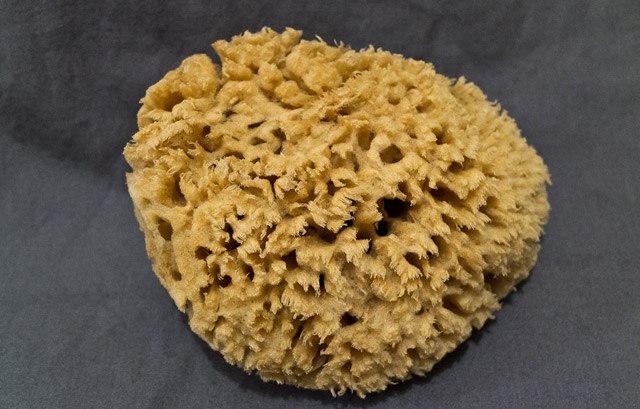 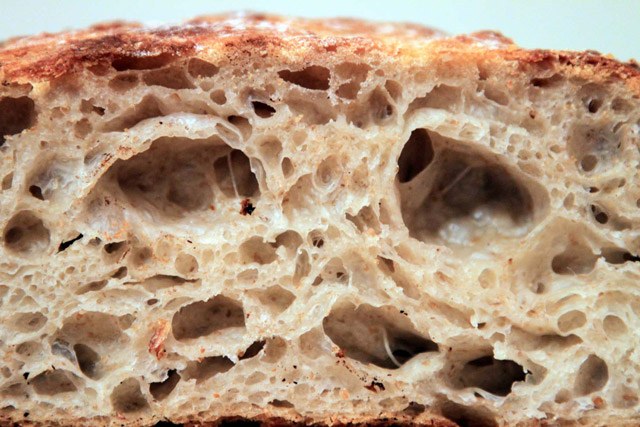