Kids Were Asked to ‘Bully’ Plants and the Results Surprised Everyone

Kids Were Asked to ‘Bully’ Plants and the Results Surprised Everyone
The experiment run by Ikea took place over thirty days at several schools.
Read More

All living things need kindness and care to survive.

We usually equate this need to humans and animals; however, a study conducted by IKEA tested if plants need kindness too.

The experiment took place at over thirty days at several schools in the United Arab Emirates. Each school received two leafy green IKEA plants: one that received compliments, and another that received insults. Both plants were given equal amounts of water and sunlight during the experiment.

The students recorded their own compliments and insults, which were replayed in the school hallways for one month.

“You look rotten,” “nobody likes you,” and “you’re not even green,” were a few insults. Compliments included, “seeing you blossom makes me happy,” and “you are beautiful.” 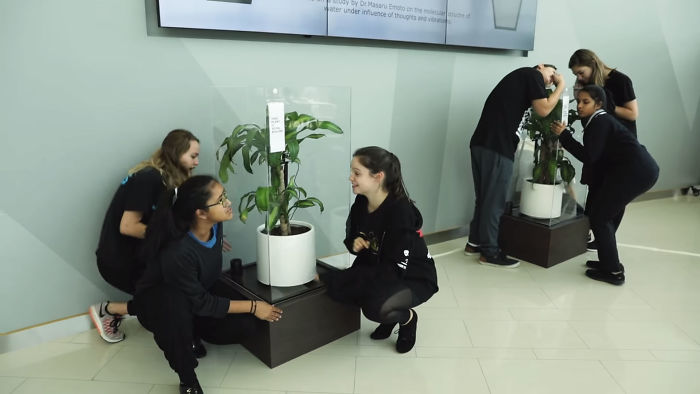 IKEA published a video on April 30, which showed the students recording themselves, the study’s results, and feedback from students and school faculty members.

At the end of the study, the plant that was insulted was wilted, and the one given compliments was still green and thriving.

The fact that the insulted plant didn’t grow was a happy coincidence; for plants to react to sounds, scientists say that they need to have sensory glands that we he have yet to discover.

The closest we’ve come to this is proving that plants react to vibration, which was determined in a study conducted by Hideyuki Takahashi in 1992. Takahashi tested vibrating sounds on cucumber and rice plants, and found that the vibrations helped the rice and cucumbers grow.

However, after the IKEA experiment, many of the children—along with some amazed viewers, felt the plant growth truly was impacted by words.

“If it affects a plant it can definitely affect other people,” said one of the study participants in the video. 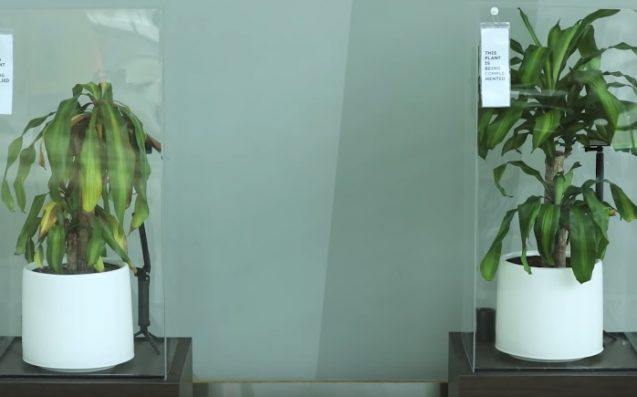 IKEA’s controversial study was not created to show that plants have emotions, but rather to advocate kindness in schools.

“At IKEA, we believe happiness is spread through how we treat each other,” the video stated.

This belief falls in line with the country’s recent initiatives, which include a happiness through giving organization and an anti-bullying app. 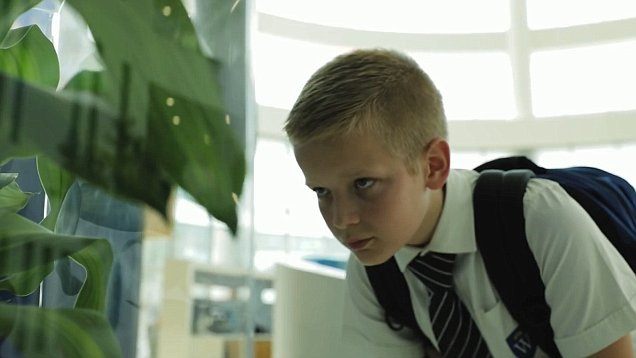 In 2016, the United Arab Emirates government launched “happiness is giving,” an organization that encourages kindness and positivity in children. The organization has launched many projects to help others. One involves reaching 1 million acts of giving each year through social media. Another, a retail initiative, encourages shoppers to donate to children in need.

Kindness and happiness are also needed in Dubai schools. According to a 2015 report by the Programme for International Student Assessment, more than one quarter of Dubai children were bullied in school that year. Just last year, the country announced efforts to incorporate toottoot, an app that children can use to report bullying incidents.

The IKEA study, which has already reached schools across the country, is already helping bring kindness to Dubai, according to Vinod Jaya, managing director of IKEA UAE.

“It has helped children and their families understand the impact that words can have,” he said.