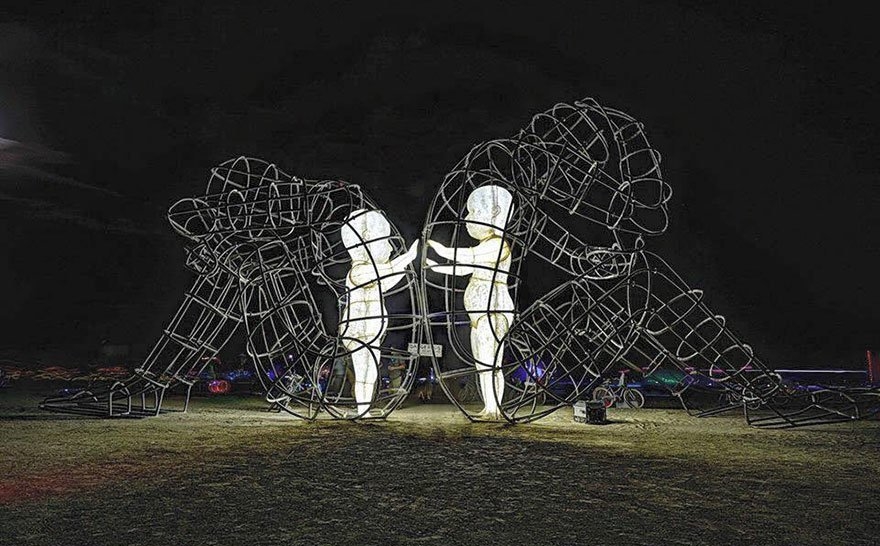 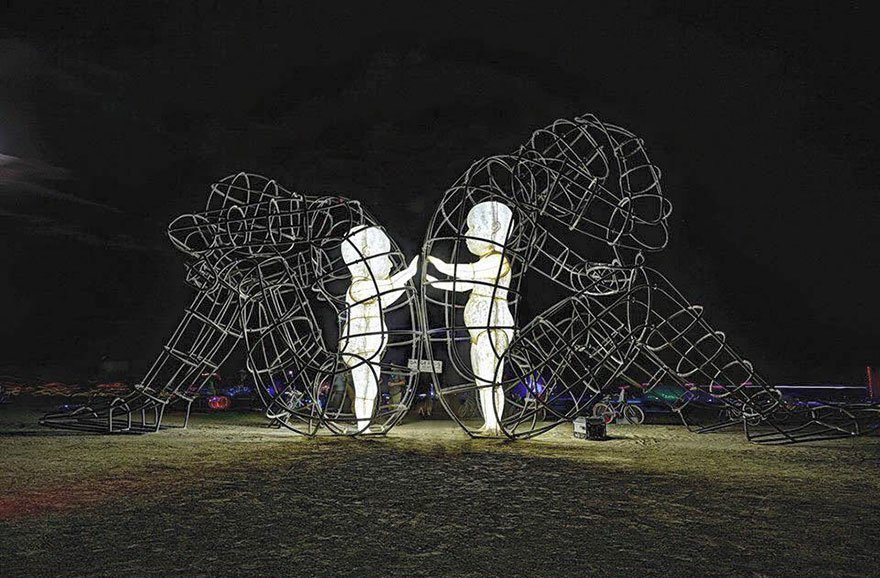 Want to Fix Any Relationship? Try This 15-Minute “Last Letter” Exercise
By transforming his sadness to vulnerability, Andy Chaleff fixed his relationship with his mom - and wants you to do the same.
Read More

Take this moment to think about someone in your life who is special—let’s say your father. He could be present or absent in your life. Picture him in your mind. See yourself walking towards him. And as you approach him, you find him not sitting or standing, but lying down in a coffin. As you glance at him, think about the impact he’s had on you and the joy that he’s brought to your life. Now with that thought, sit down and write him a heart-opening letter.

This is the exercise that Andy Chaleff is bringing to the world. Founder of high-level coaching and mentoring company, Meaningful Relations, Chaleff released his book, The Last Letter, on Sept. 15 and through the launch of his three-month tour, he is committed to emphasizing the urgency of life and sharing the powerful message that vulnerability breeds happiness. Chaleff’s movement is inspired by decades of repressed pain following a defining event at the age of 18. During his freshman year in college, Chaleff took a sociology of death course and instantly realized that life is transient, that everything he loved could one day be gone. So he wrote his mother the letter below. She received it and left him a voicemail. Five hours later, Mary Chaleff, 49, died in a hit-and-run accident involving a drunk driver.

I realize that I haven’t always shared my experiences with you, like track meets in high school. I wanted you to know that this wasn’t your fault. It was my own insecurity, but I have since grown and learned. I wanted to send this to you and tell you that I love you more than anything in the world. Even though I don’t always tell you, I take it for granted that you know it. When I do well in life, I feel that much better because I know that you take as much pride in me as I do myself. You have always been there for me and I don’t know what I would have done without you. When I do well in school, track, and life, I feel as if I’m doing it as much for you as for me, and that makes me happy. While he viewed his father as aggressive, Chaleff saw his mother as his rock and his loving safe space. So after her death, he fell into a deep depressive state. He spent two decades running away, traveling the world, ignoring the pain and distracting himself with unhealthy relationships.

“I needed to be incessantly on the phone because the quiet was intolerable,” Chaleff said to Buzzworthy. “If I was alone with my thoughts, the voice of fear and discomfort would come in. It got so bad that my phone bill was over $1,000 a month. I was looking outside of myself to feel whole.”

He found comfort in victory, turning to rigor as his ally and numbing his sadness by becoming a successful businessman. But there was no escaping the pain, and ultimately it all came back.

April 8th 2018 marked 30 years since his mother died. Chaleff’s book addresses how he faced his pain head on by accepting it and allowing it to guide him. Indeed, if one stops resisting the suffering, and instead embraces it and accepts his or her reality, then one learns the lessons, creating clarity, freedom and harmony.

By transforming his sadness to vulnerability, Chaleff has actively created a meaningful life, and through his #InspireVulnerability – Last Letter tour, he’s committed to showing people that they could do the same.

“I see sadness as the key to love and happiness,” he said.

The act of writing a simple last letter and sharing it with a loved one creates connection, and sometimes this end goal takes work. According to Chaleff, the majority of the millennials he interacts with are disconnected from one of their parents.

To them, he says: “You continue to tell the same stories in your head, which create a narrative for your life that keeps you stuck. The fact that the narrative is so important to you is exactly what you can heal at this moment if you pause and write what you feel with love and care.” On September 3rd, Chaleff began in Seattle and is traveling nationwide, offering free workshops and inviting people to write letters to their loved ones and share them as a social movement to #InspireVulnerability. Touring with purpose, he seeks to instill in his audience the following concept: by taking initiative to be the love you want to see around you, by embodying that love, people start to notice. By choosing to be an example of unconditional love, by removing the ego, by sharing vulnerably and by acknowledging those around you, a ripple effect of understanding and compassion is created.

A post shared by Inspire Vulnerability (@inspirevulnerability) on Sep 5, 2018 at 8:16am PDT

Chaleff has already held letter-writing gatherings in Amsterdam, Hong Kong and New York. Through his website, he invites people worldwide to perform this simple 15-minute exercise and share the letter on social media using the hashtag #InspireVulnerability. He says anyone can do it, instructing people to close their eyes and think of that special someone. This person could be a parent, a sibling or a friend, someone with whom you wish to strengthen a bond or rekindle a distant relationship, someone alive or dead. And through the power of grace, Chaleff requests that people pick up a paper and pen and write, or draw. He says this letter could manifest in any form.

“There was one man who even submitted a song,” he said.

A post shared by Inspire Vulnerability (@inspirevulnerability) on Sep 8, 2018 at 11:43am PDT Immediacy is Chaleff’s driving force. It’s what guided him after his college class and it’s what continues to guide him now. As he embarks for his book release and his tour, he is creating a global movement of love, connecting humanity by bringing attention to the fact that the time we have here is temporary; therefore, the only way to be is present. We get to choose forgiveness and compassion. We get to lift up those around us and let them know they matter. We get to cherish every moment and be a source of love.