If You Have One of These Common Health Issues, You Might Want to Give Pot a Try

If You Have One of These Common Health Issues, You Might Want to Give Pot a Try
Marijuana is proven to help with a variety of conditions, from gut issues to anxiety and PTSD.
Read More

Currently in the US, medical marijuana is legal in 33 states, and more states could follow the wave once the next presidential election comes around. As a result, scientists are currently in overdrive to sort out which conditions pot works for, and to what extent, in a goal to keep building a case for the plant. 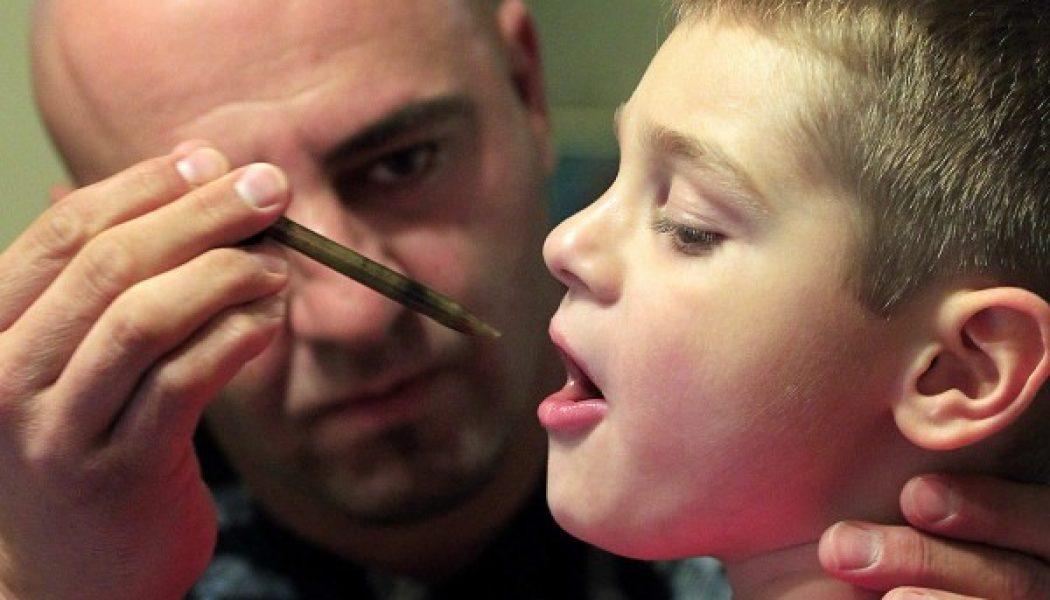 Marijuana reduces seizures associated with epilepsy. The precise mechanism is yet to be understood, but scientists speculate that cannabinoid receptors in the brain and brainstem play a crucial role. The most common treatment comes in the form of cannabidiol (CBD), a marijuana extract that doesn’t cause highs. It’s particularly useful for children who have treatment-resistant form of the disease.

In fact, an advisory panel for the U.S. Food and Drug Administration just unanimously decided to recommend approval of a CBD drug to treat two rare forms of childhood epilepsy. 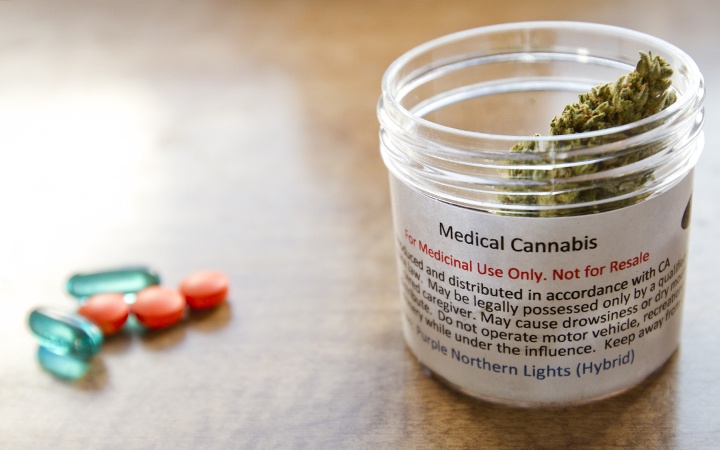 Marijuana can relieve sharp, throbbing pain that comes from inflammation. This happens in two ways: they can either block the inflammation itself by preventing immune cells from reacting, or they can reduce pain signals by sabotaging the protein and chemicals that tell the brain to feel pain.

Scientists agree that marijuana is an excellent alternative to opioids for the treatment of severe pain, since a substantial chunk of patients go on to abuse the drugs afterwards. Cannabis, on the other hand, can treat the same sort of symptoms with milder consequences. In fact, opioid use decreasedin states where medical marijuana became decriminalized. 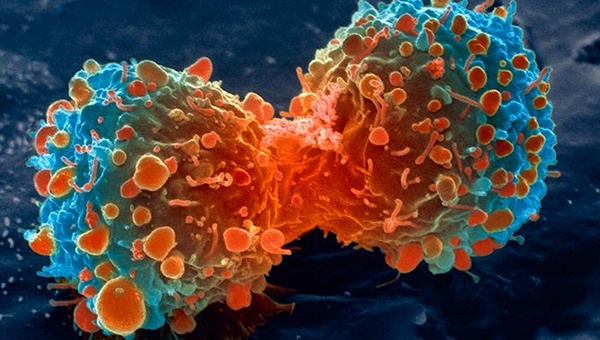 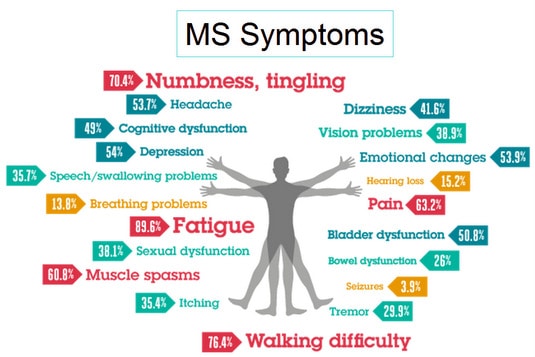 Certain strains of cannabis that have CBD levels equal or higher than THC improve muscle stiffness, spasms, and pain in patients with MS. It also helps ease bowel problems like the frequent urge to go pee, which a majority of MS patients go on to develop.

A key mechanism causing MS is inflammation in the brain. In the same way marijuana relieves severe pain from inflammation, it can target the root cause in MS as well. 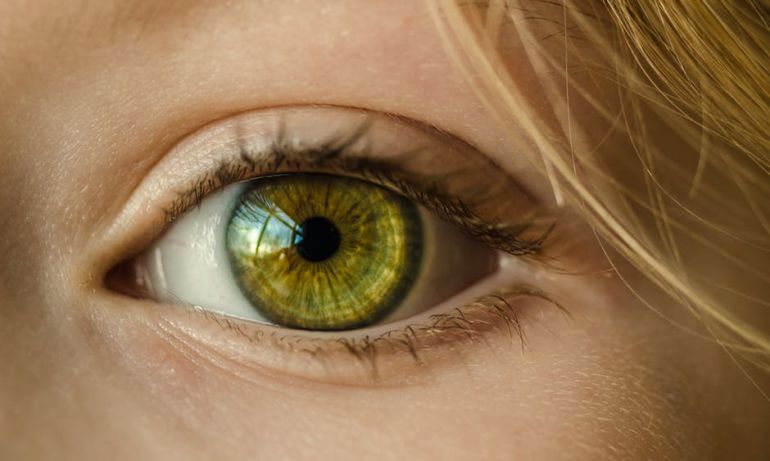 Nerve damage from excessive pressure within the eye causes glaucoma. Marijuana works because THC lowers this pressure by 25 to 30 percent.

A key thing to keep in mind, though, is that the effect only lasts about 3-4 hours. Considering that the pressure needs to be kept down the entire time for lasting effect, patients will have to smoke pot 6-8 times a day. Ophthalmologists don’t quite recommend this as the initial option, because this would substantially increase cannabis abuse risks.

They do note that it may be worthwhile in the terminal stages, since treatment would focus more on relieving pain than on actually targeting the root cause of the disease.

One of the biggest symptoms associated with HIV/AIDS is significant and unintentional weight loss. Dronabinol – which is also used to treat vomiting and nausea in chemotherapy – helps to regain appetite. In that regard, marijuana is also effective for wasting disorders associated with other diseases like cancer. 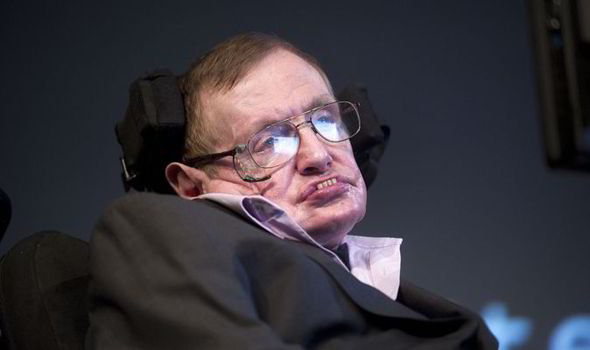 The most significant way marijuana helps with ALS is by relieving muscle cramps that occur as a result of the disease. This is because marijuana can act as a muscle reactant.

Research on animals also suggest that marijuana might also help with the actual cause of the disease. ALS involves damage to nerve cells that control muscles. Marijuana has strong antioxidative and neuroprotective effects that extend the life of nerve cells; in a study with mice, the disease progressed much more slowly in mice given THC and CBD. 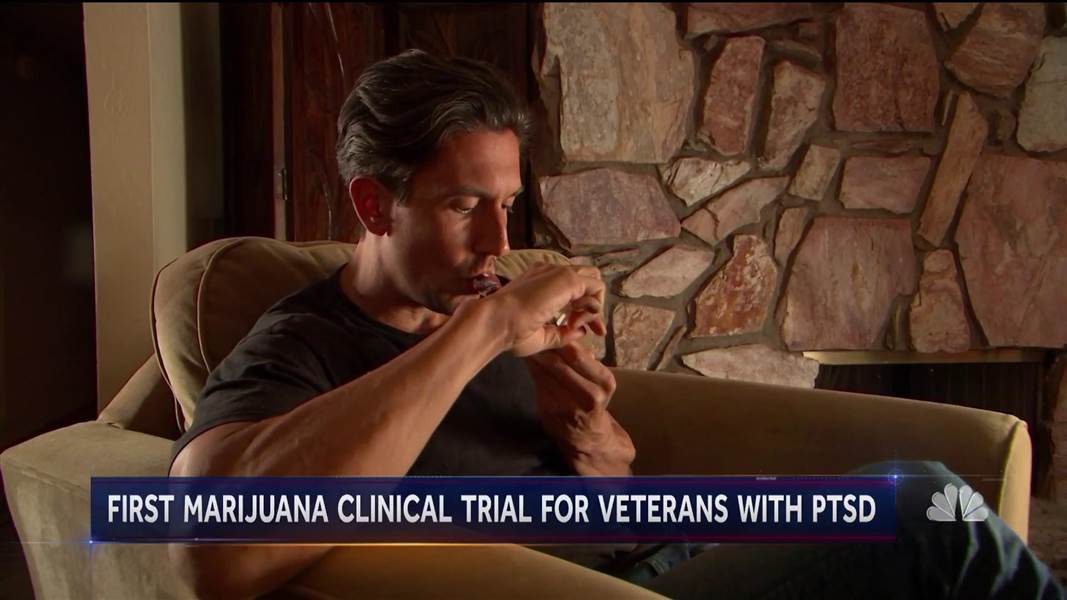 Molecules similar to THC in our brains regulate the circuitry that causes fear and anxiety.

For people with PTSD, marijuana can help cope; it relieves haunting nightmares and leads to better sleep. In a study in New Mexico, PTSD patients experienced a 75% reduction in their symptoms when using marijuana. Researchers do point out, though, that PTSD patients – particularly veterans – are especially vulnerable to cannabis abuse. 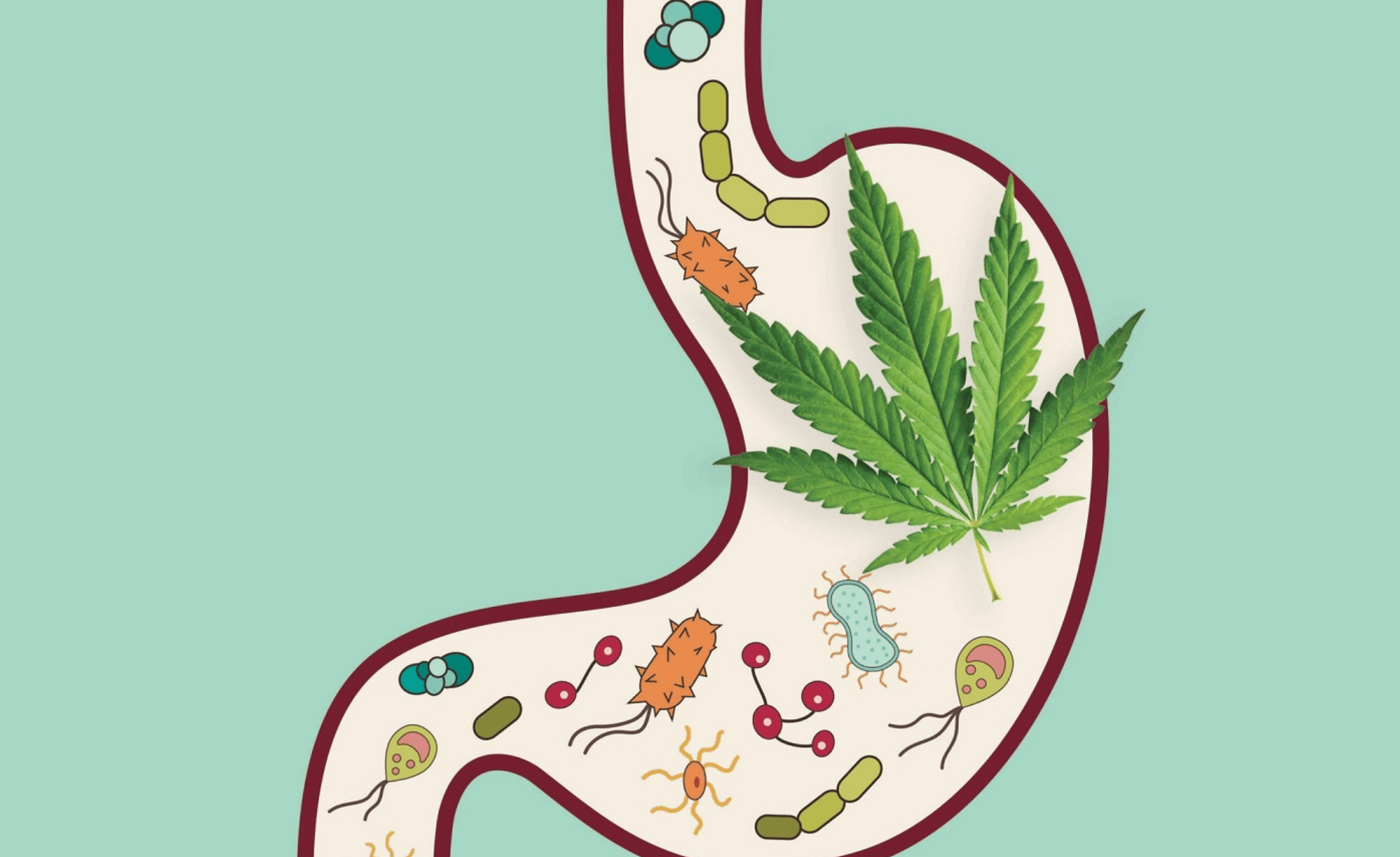 A series of studies have shown that taking in cannabinoids bring a host of benefits for the digestive system, including decreasing vomiting, gastric acid secretion, inflammation, and intestinal motility.

Crohn’s disease patients also report better overall well-being after using marijuana, most likely because it’s proven to relieve associated symptoms of pain, nausea, and appetite. Clinical studies are underway to test whether medical marijuana can address the root cause of the disease. 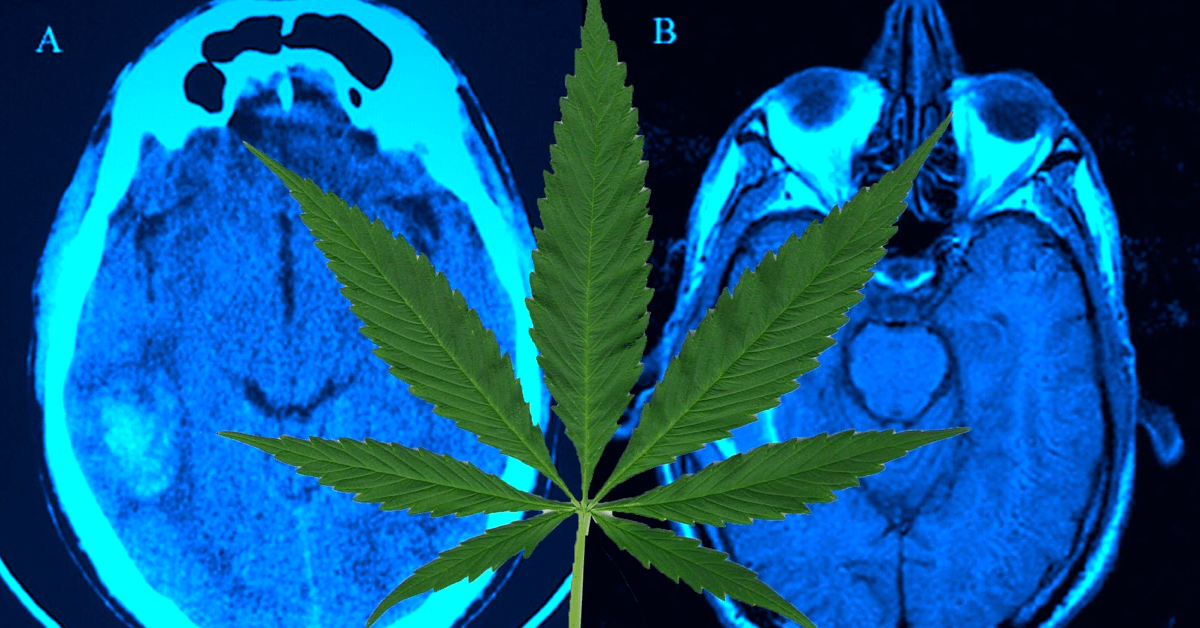 There’s also mounting evidence that marijuana ingredients might help prevent Alzheimer’s. THC reduces and slows down the production of beta-amyloids, the proteins thought to accelerate Alzheimer’s.