Generation Sober: How Millennials Trade Booze for Mindfulness
A look into the emerging trend of sobriety amongst young adults & its reasons.
Read More

From a very young age, millennials have earned a reputation for being the most coddled generation in American history. So as they hit their twenties, it was fair to assume a generation raised by over-attentive helicopter parents would become the biggest group of party animals since the Roman Empire. But, in reality, the opposite has happened. Last year, a study found that millennials have less sexual partners than both the older Gen X and Baby Boomer generations. Now, if that wasn’t enough, a growing sobriety movement among twenty-somethings has older generations really scratching their heads.

Nowhere is the new alcohol-free movement more evident than at New York City’s super-popular Daybreaker parties. These raves feature all of the disco lights, crazy outfits and beats you’d find in a nightclub, but there’s something missing: drugs and alcohol. “We want to take out all the bad stuff associated with clubbing: the drinking, the self-destructive behavior and mean bouncers, and just bring people together,” said its creator Matthew Brimer. “There’s no guilt whatsoever here. You can tell your grandmother about Daybreaker.” Most Daybreaker events attract about 400-500 tea-totaling partiers and sell out quickly with tickets starting at $40. The events include warm-up yoga, a two-hour dance party, and all-you-can drink organic beverages. What’s truly unbelievable is that the fun starts at the most un-hip hour of the day, 6 a.m.

On the west coast, L.A.’s sober set is coming together at The Shine – a booze-free gathering that features music, film, meditation, and philanthropic enterprises, powered by healthy bites and juices. “The Shine started because I wanted to be more social, but I wasn’t attracted to the bar scene,” said its creator Light Watkins. “I felt that it was hard to make meaningful connections with people who are buzzed—you’re not really meeting them, but rather the slightly to heavily intoxicated version of them, which may be uninhibited and fun, but it’s not real.” 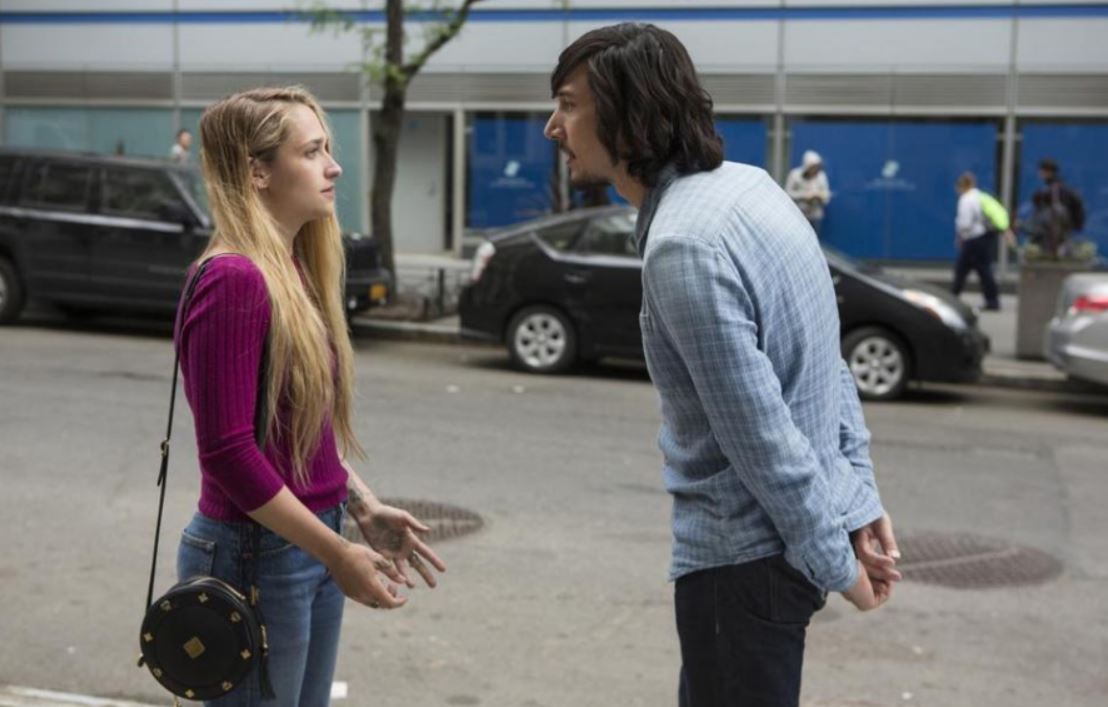 The sobriety movement has also become big in the fashion world with the brand Sober Is Sexy. Started in 2010, it has over 30,000 Instagram and 230,000 Facebook followers and features clothing with sayings such as “Hangovers suck,” “Heroin Killed the Radio Star,” and “The only coke I do is diet.” Sobriety is all over television as well. It looks coolest on HBO’s Girls where Adam (Adam Driver) and Jessa (Jemima Kirke) have been falling in and out of love through a series of AA meetings and booze-free dates. Adam and Jessa may not be under the influence, but they still have all of the fights and passionate sex of a couple on a two-day bender.

The recent movement away from drugs and alcohol isn’t just about avoiding hangovers or addiction, it’s part of a larger trend toward mindfulness. Sobriety is a natural extension of the cultural shift towards yoga, organic eating, and new-age spirituality. The people the sobriety movement attracts are those looking for authentic relationships you may not find in a bar or nightclub. “I just feel like you have deeper conversations with people when you’re not distracted by drunkenness,” says June Zhang, a 26-year-old MBA student interviewed on an Los Angeles juice crawl.

Millennials may be reducing the amount of alcohol they consume in a quest for mindfulness, but there are other reasons for their temperance. As a result of the 2008 recession and massive student debt, many choose to stay in for financial reasons. Plus, a study by Heineken of 5,000 millennial-age drinkers found that their foodie tendencies don’t stop at the bartender. 41% of millennials value taste and quality (32%) over quantity when they’re selecting a drink. Although the generation’s embrace of sobriety has sometimes earned them the boring label by older generations, it’s hard to scoff at a group that embraces mindfulness and responsibility over getting trashed.