Paying Criminals to Stay out of Trouble: Does it Work?

Paying Criminals to Stay out of Trouble: Does it Work?
A look into the results of reward strategies outside the work space.
Read More

We are all aware of the concept of “do this, get that.” It is how most of us get things done. We raise our children, teach our students and manage our employees with this work/reward strategy. Now it is being applied to the criminal justice system; but does it work?

A controversial program in California is using financial rewards to keep at-risk men out of prison, and it seems to have positive results. In the San Francisco Bay Area, Richmond is one of the most dangerous cities in America, but Debone Boggan, Director of the Office of Neighborhood Safety (ONS) is intent on changing that. Founded in 2007, when Richmond’s murder rate was 9x the national average, ONS has decreased the rate to its lowest level in 40 years (11 deaths per 100,000). How did that happen? The agency selected a group of 28 men (who were responsible for the majority of gun crime in the city) and promised them financial rewards on the condition that they avoided trouble. 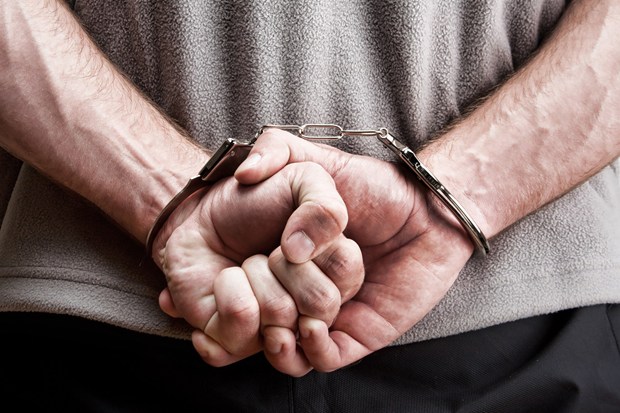 According to Boggan, understanding violence is the means to reducing firearm-related homicides. He knows this first-hand. Raised in similar circumstances in Michigan, he was often in trouble for selling drugs on the streets. Bogan picked a team of Neighborhood Change Agents who interact with the men on the streets, enabling them to create trusting relationships in the environment they are familiar with. Boggan believes “We’re not going to arrest our way out of gun violence. The way we’re going to get ourselves removed from gun violence is developing and shaping these young men in a different way.”

Inspired by Bogan’s program, the D.C. Council gave preliminary approval to an anti-crime bill in January – the Neighborhood Engagement Achieves Results Amendment Act (NEAR) – which would pay crime-prone residents to stay out of trouble. Councilmember Kenyan McDuffie introduced the bill because it “treats and responds to violence in our community as a public health issue.” Similar to ONS, the provision will reward up to $9,000 a year to as many as 200 residents identified as being at risk for committing violent crimes if they participate in behavioral therapy and remain crime-free. 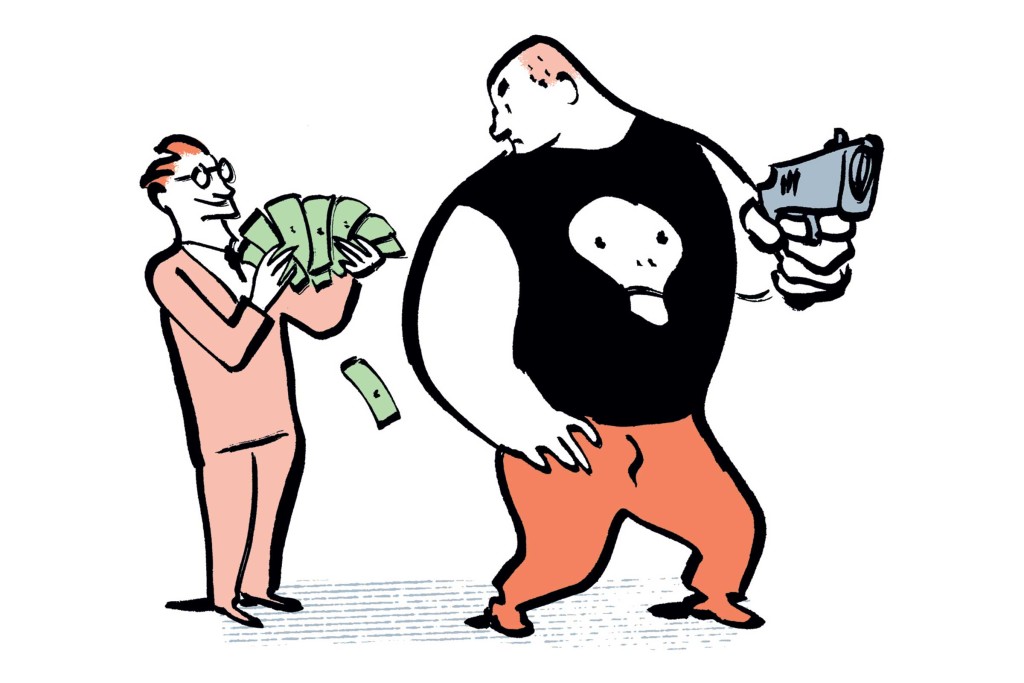 Alfie Kohn, author of Punished By Rewards, believes that while manipulating people with incentives seems to work in the short term, it ultimately fails and is actually detrimental to a person’s growth and development. In fact, the more we use artificial motivation, the less successful people are in realizing the desired outcome.

So, can it also work in the education system? Some argue that paying students to perform better in school leads to immediate improvement, but several studies also show that financial rewards actually decrease excitement about learning.

Professor Richard Ryan, visiting professor at National Institute of Education and clinical psychologist, explains that if teachers or parents use rewards to positively change students’ behavior, motivation will solely be dependent on the reward.

Even still, schools around the country are trying it out, with varying degrees of success. Funded by the nonprofit National Math and Science Initiative, Virginia Advanced Studies Strategies is paying students $100 for every AP exam with a passing grade, with another $100 going to the student’s teacher. To some, this smells of ‘educational bribery,’ but the National Math and Science Initiative say they are spending to train teachers and to give students more time to learn. Northwestern University economist C. Kirabo Jackson found that in Texas, the bonuses and extra support sparked an increase in AP and IB test takers primarily among black and Hispanic students. Students scoring above 1100 on the SAT or above 24 on the ACT increased 80% for black students and 50% for Hispanic students.

The verdict is not out yet, but what do YOU think? Is pay-for-performance a good solution to keep would-be criminals out of jail? Or improve students’ performance?