Here’s How Phones & Screen Time Really Impact Teens’ Mental Health
Why post-millennials are on the brink of a mental health crisis.
Read More

A provocative article in The Atlantic poses that “post-Millennials are safer, physically, than adolescents have ever been. But they’re on the brink of a mental health crisis.”

Referred to as Generation Z (or the pointed “iGen,” coined by Jean Twenge, the psychologist behind the Atlantic piece), today’s teens are having less sex, drinking less and getting into fewer car accidents than the generations that came before them. But alongside, or arguably driving, this good behavior is a constant and growing attachment to the tech devices built to keep us connected.

iGen begins with those born in 1995 amid the tech boom that brought us Amazon, Yahoo and Google. As Twenge describes it, “If you were born in that year you have not known a time without the internet.” And the oldest among them came of age in 2012 — the year smartphone ownership in the U.S. surpassed 50 percent. The statistical significance of this moment is almost spooky.

Twenge, who has been studying demographic trends for 25 years, started noticing dramatic spikes in adolescent data around 2012. Since then, teen depression and suicide have “skyrocketed.” Teens have been spending less and less time hanging out in person, and many are sleep deprived from late nights spent scrolling through feeds. Those who spend the most time on social media report the highest levels of loneliness.

“Going onto social media and seeing people having fun without you makes you feel, like, sad,” says 15-year-old Audrey. “Like they don’t miss you at all.”

Curious about the doom and gloom of the younger generation, I interviewed my 15-year-old sister Sadie and her friend Audrey while they were (bucking all demographic trends) playing outside at the beach. One phone played Spotify while the other lay dead in a jean-shorts pocket.

As my head spun from Twenge’s article and the alarming rates of depression and anxiety among teens, what I really wanted to know was why? What is it about smartphones that wrecks young people’s headspace, and can we put a stop to it?

An expected theme, which has been think-pieced to pieces over the years, was FOMO. “I have a friend who has really bad FOMO. So if she doesn’t hang out with people and she sees them hanging out online, like, it makes her feel really, really bad and like people don’t like her.”

The immediacy of today’s platforms is what lends them both their allure and their venom. The fear of missing out plays out in layers — you tune out for too long, you miss a live stream or a story forever. You tune in and you see, literally, all that you’re missing out on happening before your eyes like a twisted TV channel.

This psychodrama is especially pronounced among teen girls. According to an annual survey of American teenagers, 48 percent more girls said they often feel left out in 2015 vs. 2010. The rate is on the rise for boys as well, but only increased by 27 percent within the same time frame. And depression disproportionately affects girls too — per the department of Health and Human Services, rates of depression among high school girls in 2015 were double those of boys.

The fact that girls are more avid social media users than boys likely plays a role. As Twenge posits, “Social media give middle- and high-school girls a platform on which to carry out the style of aggression they favor, ostracizing and excluding other girls around the clock.” 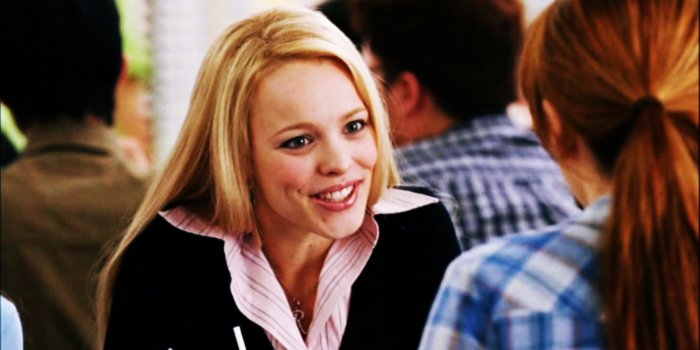 Aside from the FOMO and power plays inherent to teen socializing, Sadie and Audrey revealed something I hadn’t expected about their digital malaise.

The girls had just returned from summer camp — i.e., a two-month, phoneless wonderland where “we go to bed at like 10:30 and then wake up at 7 [and] everyone’s just happier.”

Driving this temporary happiness is in large part a reprieve from the, er, noise of normal society. “Ahh, Trump stresses me out!” Sadie cries with uncharacteristic zeal. “[At camp,] we don’t hear anything about the news or… new things that Trump is doing, which takes stress out of life.

“But we also don’t know what’s going on and then we come back and everyone’s like, ‘Man, can you believe what just happened in Charlottesville?’ and you’re like, ‘What just happened?’”

Call it FOMO on a national scale. Today’s teens, equipped with pocket supercomputers, have more access than ever to the news and events that have been making adults pop Xanax since the ’80s.

A study from Common Sense News found that 38 percent of teens get their news from a social network, and are “often flummoxed, overwhelmed and saddened by what [they see] of the world.” 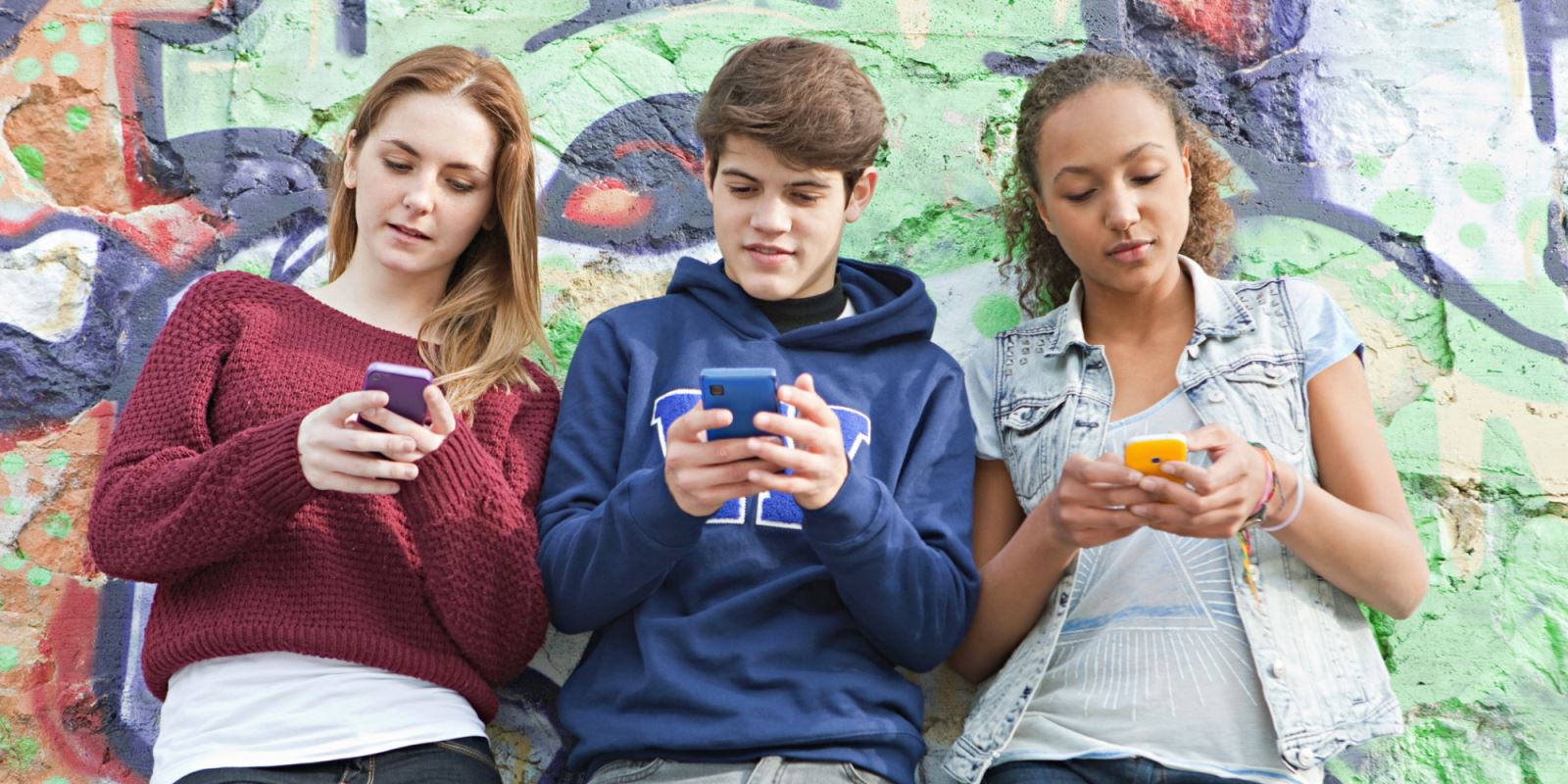 But learning about this summer camp utopia where iGen-ers live in blissful, unplugged freedom made me hopeful. As Sadie tells it, “No one misses their phones… Once you go the first few days without it, like, things just start getting better.”

“But then when you come back and you just have full access to it, it kind of screws you up again.” (Technologists themselves admit mobile apps and games are designed to “[capitalize] on certain parts of human nature, to be addictive.”)

Audrey chimes in, “I feel like [with] phones, using them to stay connected to other people, but then stopping it there, is the best use of them. Except the thing is that nobody can do that.”

So, I pose, will this generation make a conscious choice to step away from the smartphones, knowing the negative side effects associated with them? Or will they only become more and more a part of their lives?