A French Photographer is Taking Street Art to the Amazon Rainforest

A French Photographer is Taking Street Art to the Amazon Rainforest
Philippe Echaroux has taken street art off the streets and deep into the Amazon rainforest.
Read More

French photographer Philippe Echaroux has taken street art off the streets and deep into the Amazon rainforest with his latest project Amazonia. Using a projector, Echaroux used the trees of the Amazon as the canvas for a series of portraits of the indigenous Surui people. 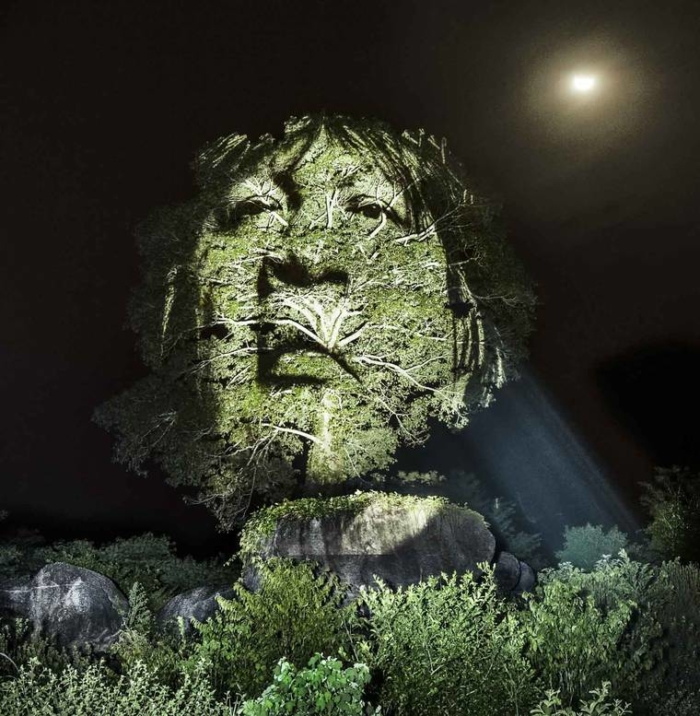 Echaroux designed the project in response to a plea from the Surui tribe’s chief Almir Surui Narayamoga, who asked that his people’s plight be highlighted. The tribe, who lives in the area, is a victim of massive deforestation and miners who don’t hesitate to violate their territory in the search for deposits of precious stones.

A self-proclaimed ‘activist artist’, Philippe wanted to draw international awareness to the greed-fueled environmental threat of deforestation in the region. He spent a week as a guest of the chief, photographing tribe members, before going to work with his projector and camera. 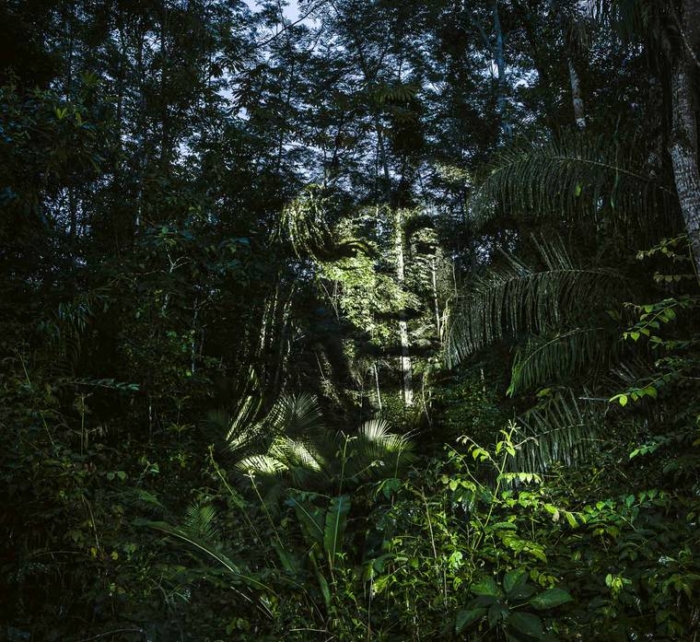 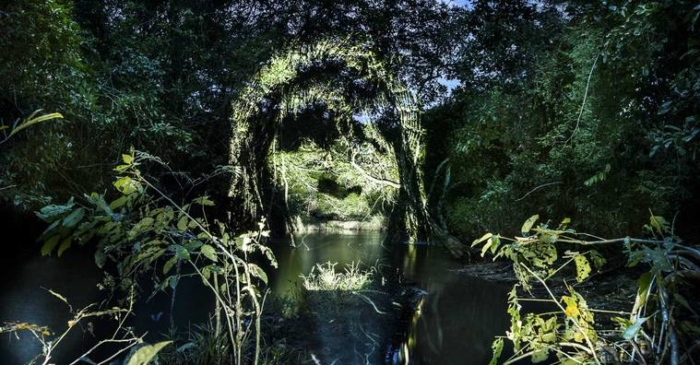 By illustrating the faces of the people directly impacted by illegal logging practices, Echaroux powerfully humanizes the issue. Describing the inspiration behind Amazonia, he explains:

‘When you cut a tree, it’s like putting down a man.’

Visit Philippe’s website to see more of his “Street Art 2.0 – a non-destructive way to make people think and react.”