Every year that goes by, it becomes a little more evident that the hippies from the 60s and 70s had it right. They were hard into yoga, consumed raw and organic foods, and partook pretty constantly in this little thing called reefer. Nowadays, you can’t throw a frisbee without hitting a yoga studio, organic foods are a $35-billion-a-year market, and states can’t seem to legalize marijuana—medicinal or otherwise—fast enough (yes, okay: the hippies were dead wrong about having to wear all that damn tie-dye. And patchouli is an odor that doesn’t need a resurgence.)

And now, another big component of the hippie era is coming back in vogue: the use of psychedelic drugs. It’s just that now, instead of being used solely in dank Bay Area basements, it’s being used in lab-type settings. 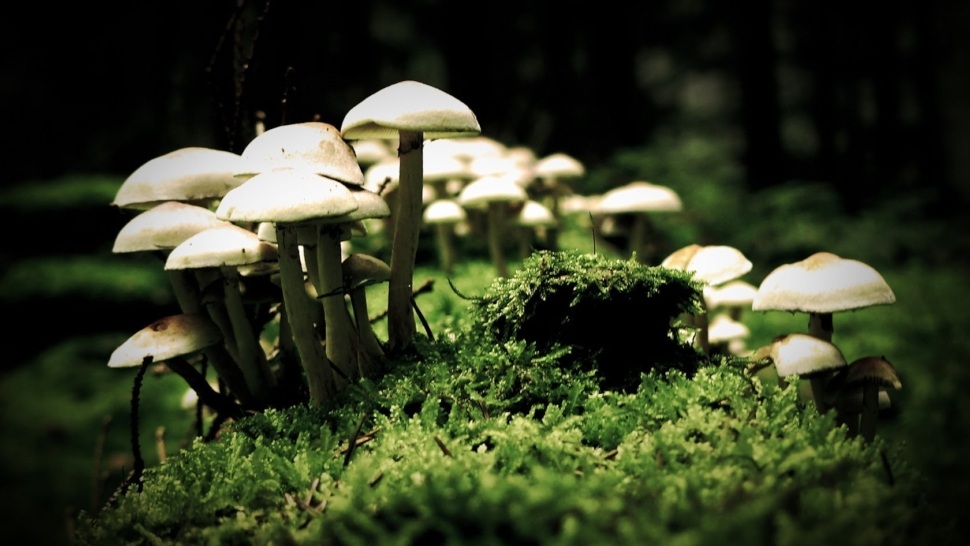 This last year has seen a barrage of studies attempting to find where the use of psychedelics fits in the medicine world. In 2013 and 2014 trials, the anesthetic ketamine—also known as Special K—was shown to alleviate depression in 30 to 45 percent of patients.

More recently, the UW-Madison’s School of Pharmacy led a study looking at how psilocybin—the drug that puts the “magic” in the magic mushrooms—eases the minds of patients suffering from cancer and other debilating diseases. Patients were “dosed” for eight hours, and two “guides” stayed with them throughout the process (the study was only the latest to examine mushrooms, piggy-backing on results and methods discovered in earlier trials at Johns Hopkins and New York University.) 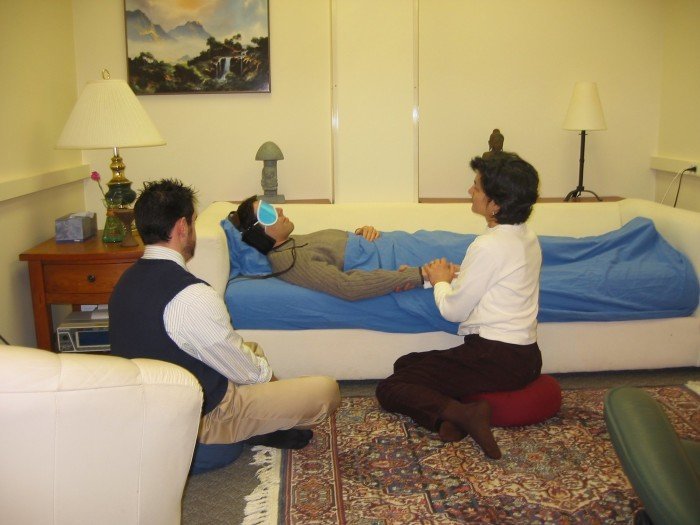 Even our old, more robust and intimidating friends are back in the picture: LSD, after 40 years on the shelf, is being sought after by experimenters as possible ways to alleviate the pain and mental anguish of cancer sufferers. And earlier this year, MDMA was approved by the FDA to be used in experimental trials; in fact, Dr. Rick Doblin, the executive director of the Multidisciplinary Association for Psychedelic Studies, believes MDMA psychotherapy treatment could be legal within the next five years. 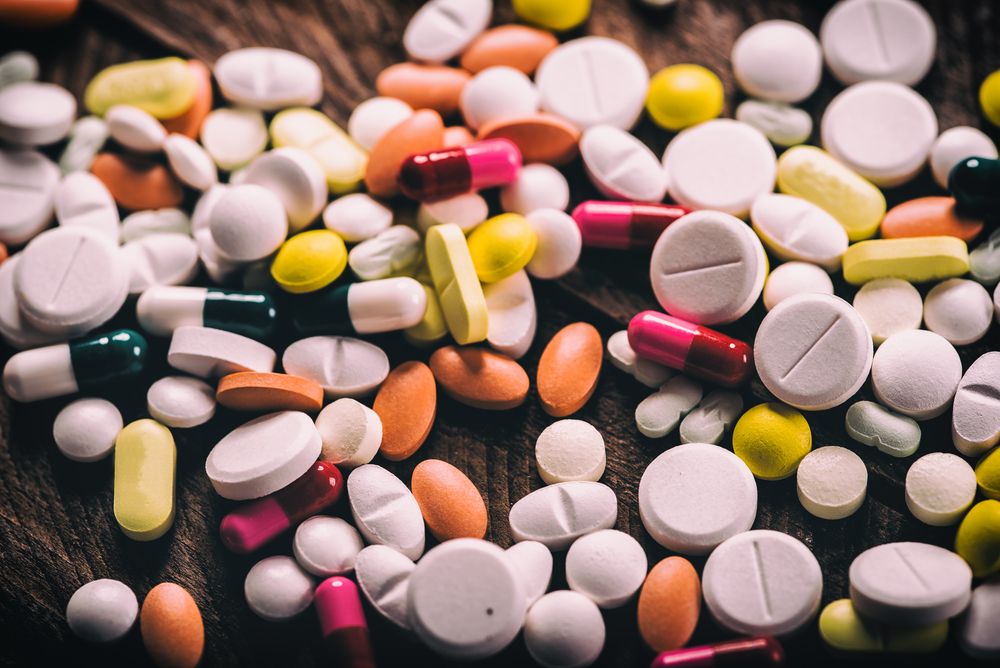 This is just the beginning: other psychedelics like ayahuasca, DMT and mescaline are also being considered as possible treatments for everything from OCD to PTSD, drug addiction to alcoholism, and even certain forms of debilitating headaches. So, don’t be surprised if, in the next few years, doctors around the country are getting their licenses to prescribe medical mushroom cards. 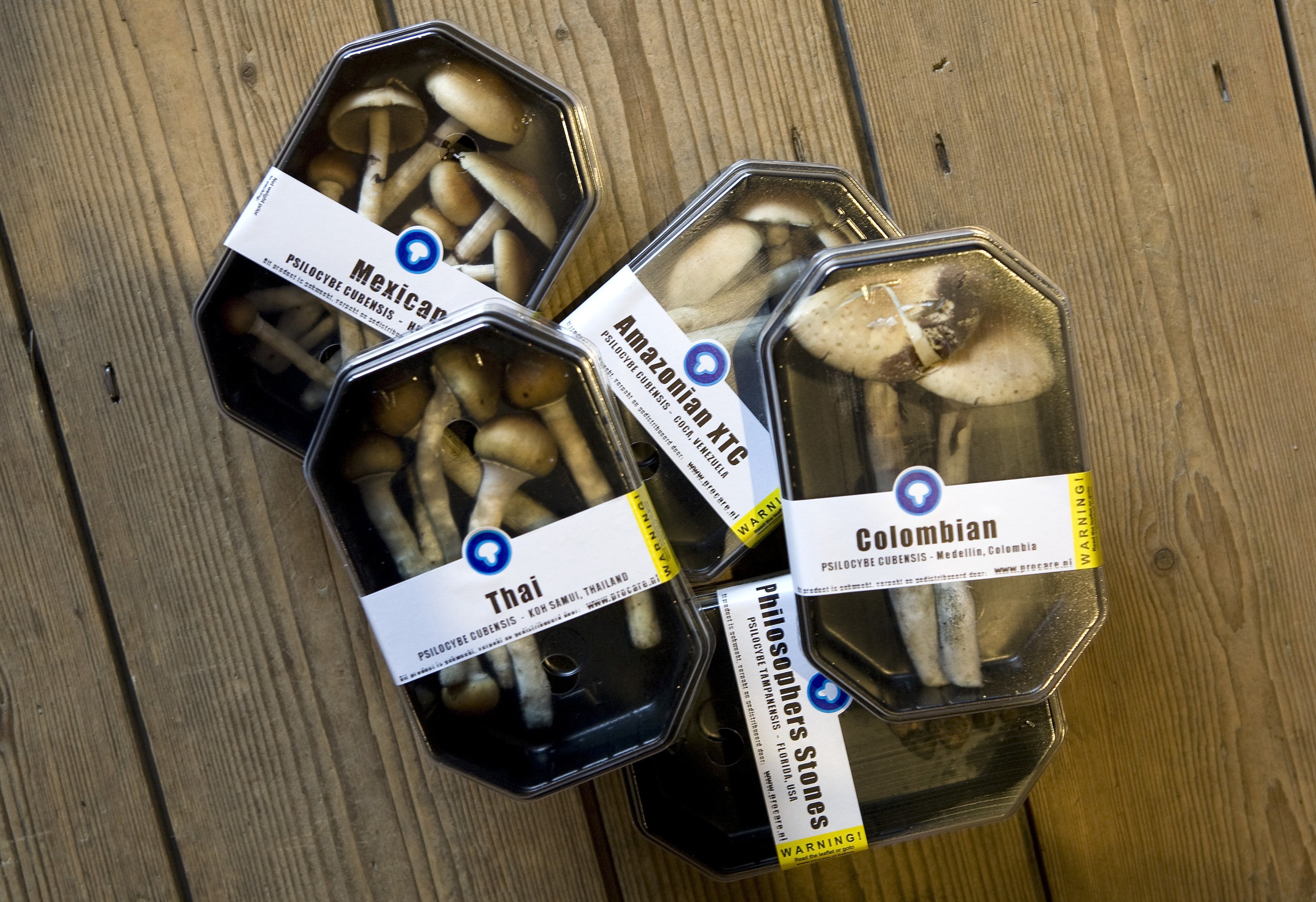