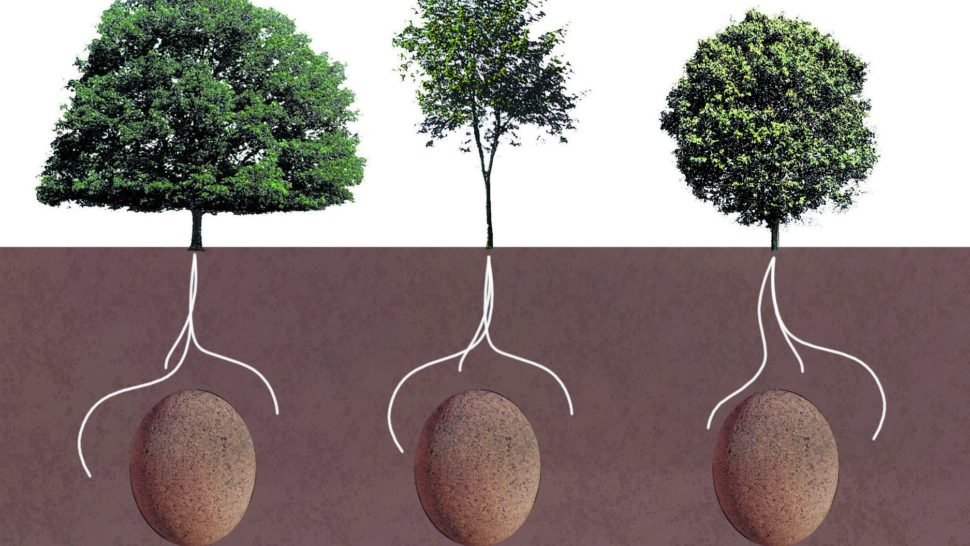 Would You Rather be Buried in a Grave or Those Pods? Choice May be Yours Soon

Would You Rather be Buried in a Grave or Those Pods? Choice May be Yours Soon
A new project is rethinking the way to spend eternity and to approach death as a society.
Read More

A new project in Italy is rethinking the way you spend eternity and hoping to redefine the way we define death and purpose. Capsula Mundi wants to rethink gravestones and coffins and give purpose to the body after death by burying the deceased in organic pods that will grow into a tree. The trees would live together similar to a cemetery, but enthusiasts are hopeful that this project would transform the morbid idea of a final resting place into a more peaceful, “sacred forest.”

The idea was born from designers Anna Citelli and Raoul Bretzel, who believe that rather than destroying trees to create wood for coffins in the event of a death, our death could be used to create new trees and new life. Loved ones could continually visit and care for the tree, enjoy its shade, and feel a deeper connection to both the world and their deceased.

The burial seed is a pod-like structure made of completely biodegradable starch-based plastic. Rather than buried lying flat on the back, the deceased would be positioned in the fetal position, similar to the position of a baby in the womb. As the body and the pod decompose, the tree is provided with essential nutrients needed to grow. So, rather than death also causing the death of a tree, death gives way to new life. 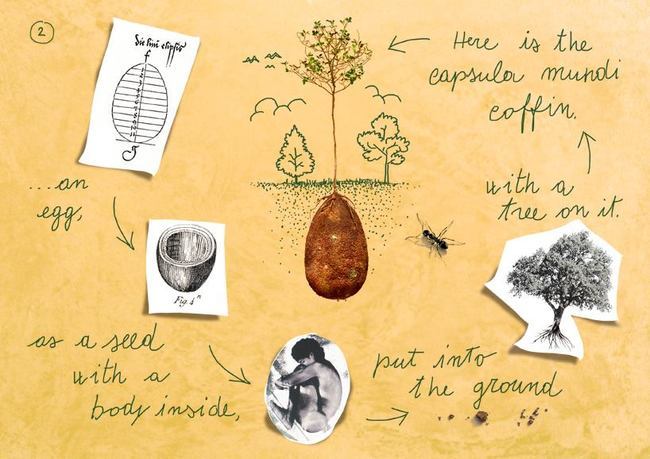 The project also provokes a new way to think about and approach death as a society. Being as it is now, the concept of death is often a disturbing topic, a taboo to be denied rather than an unavoidable transition for the body. By rethinking the burial process and redefining the concept of a final resting place, Citelli and Bretzel hope to re-balance our relationship with the death.

“A tree is a legacy, an investment in the future,” the team writes on their site, “Is it not better to decide now how we want to be remembered, what we want to leave behind for our loved ones and for the people who’ll live on this planet after us? Is not better to bring our body in the cycle of nature where it started, in a perfect circle where it can nourish a new life?”

Citelli and Bretzel and trying to change burial legislation, but as of now the project is only a concept, as most countries’ burial laws do not permit this kind of procedure. In order to comply with the burial laws, the only way to do this right now would be to place the cremated ashes into the capsules, not the body. Though that does defeat the purpose of the body’s nutrients helping nourish the seed, it still cuts down on wood for coffins and cemetery space. Rose Inman, the head of Britain’s Natural Death Center, was quoted saying that this concept looked like “something that should be in an art gallery,” and “is just silliness.”

What do you think? Should sacred forests replace the commonly accepted cemeteries? 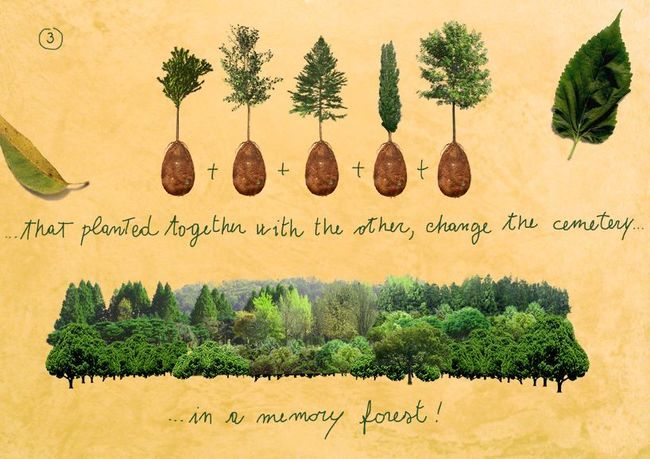