Resistance to Antibiotics Will be the Next Worldwide Epidemic. What are the Solutions?

Recently, the United Nations convened to discuss the growing global threat of antibiotic-resistant bacteria, aka “superbugs”. While their pronouncement is bleak, a string of new research offers some hope in the battle against evolving bacteria.

When Bugs Take Over

It didn’t take long after Alexander Fleming’s discovery of the first antibiotic in 1928 for scientists to realize that its efficacy was decreasing. While accepting his Nobel Prize in 1945, Fleming himself explained that “there is the danger that the ignorant man may easily underdose himself. Exposing his microbes to non-lethal quantities of the drug make them resistant.” 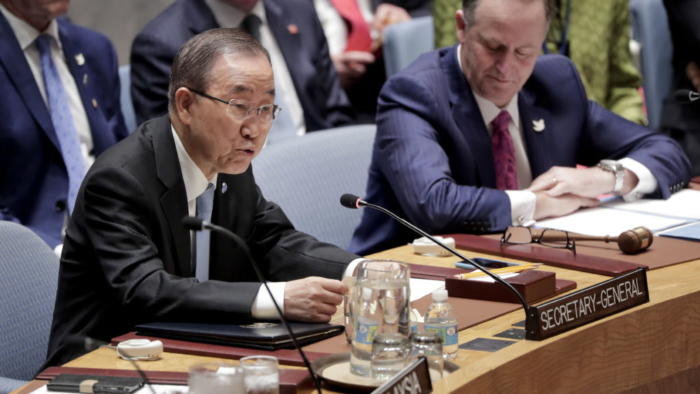 Now, this antimicrobial resistance has been deemed a major threat to global health and safety, according to United Nations Secretary General Ban Ki-moon, speaking in September at the first General Assembly meeting on drug-resistant bacteria. To date, the General Assembly has only ever met in the context of health to discuss HIV, non-communicable diseases, and Ebola.

“If we fail to address this problem quickly and comprehensively, antimicrobial resistance will make providing high-quality universal healthcare coverage more difficult if not impossible,” said Ban. “It will undermine sustainable food production. And it will put the sustainable development goals in jeopardy.”

SNAPP Out of It 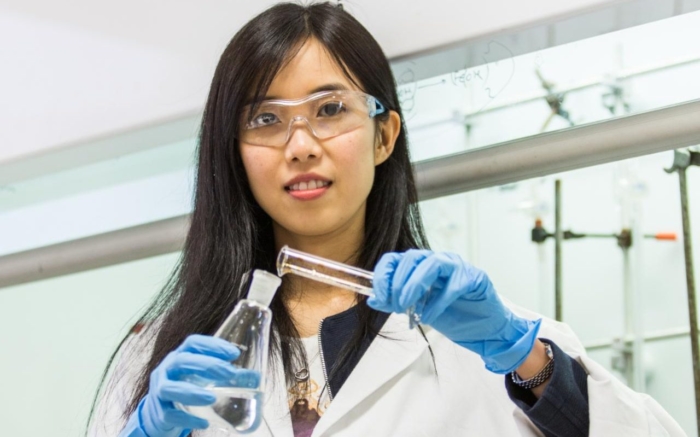 These molecules are built with chains of protein units called peptide polymers, and are especially potent in that they attack harmful bacteria in a number of  ways. Describing one of the more gruesome ways, Lam explains that “one method is by physically disrupting or breaking apart the cell wall of the bacteria. This creates a lot of stress on the bacteria and causes it to start killing itself.” 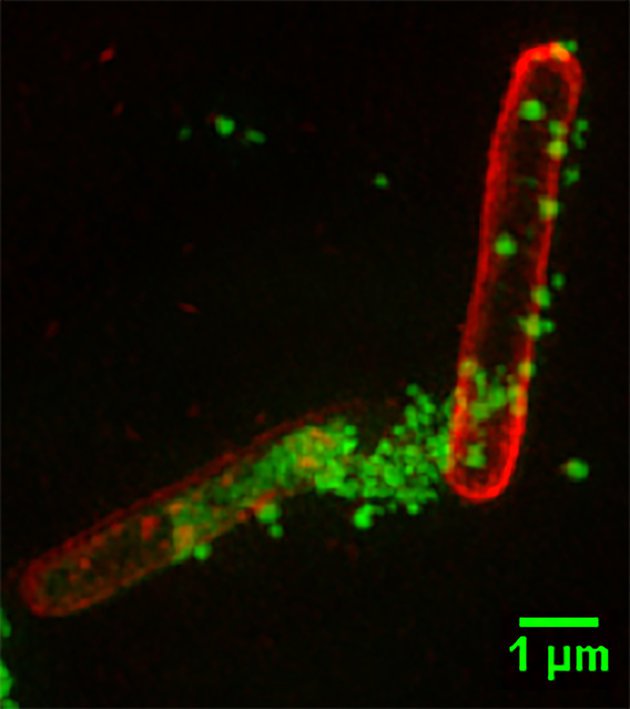 Lam’s solution is also an improvement on antibiotics in that so far none of the bacterial strains she has tested have developed any kind of resistance to the molecules. Additionally, while antibiotics can sometimes cause collateral damage of healthy bacteria, these molecules have been shown to be non-toxic to healthy cells in mice.

“Ultimately, we hope that what we’re discovering here could replace antibiotics,” says Lam.

Finding Cures in the Devil’s Milk

Another piece of unusual antimicrobial resistance news comes from Sydney University, where researchers scanning the genome of the Tasmanian devil discovered that the milk it produces contains six naturally occurring antimicrobial peptides.

These peptides come from a family of antimicrobials called cathelicidins, and are effective at killing many of the bacterial strains most harmful to humans such as golden staph – or methicillin – resistant Staphylococcus aureus (MRSA) and bacteria enterococcus, resistant to the vanomycin antibiotic.

The high number of bacteria fighting peptides in Tasmanian devil milk (especially compared to humans, with only one) is likely due to how its young are raised. As a marsupial, its babies live in pouches, an unsealed microbiome rife with pathogens and opportunities for bacterial or fungal infection. 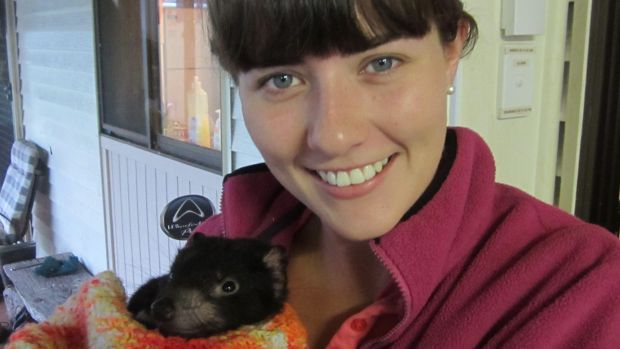 Tasmanian devils are a notoriously feisty animal, so getting milk to analyze had to be done “very, very carefully and with a lots of safety gear,” according to Emma Peel, who led the study. In the future, Peel and her colleagues hope to synthesize the substance to make it widely available and minimize the amount of devil milking.

As it stands, an estimated 700,000 people die annually from drug-resistant infections, and this number could easily be much higher as there is no global system in place to monitor these deaths.

As Lam’s PhD supervisor Greg Qiao explains, this number could rise to “ten million deaths a year by 2050,” a number that could surpass deaths from cancer. 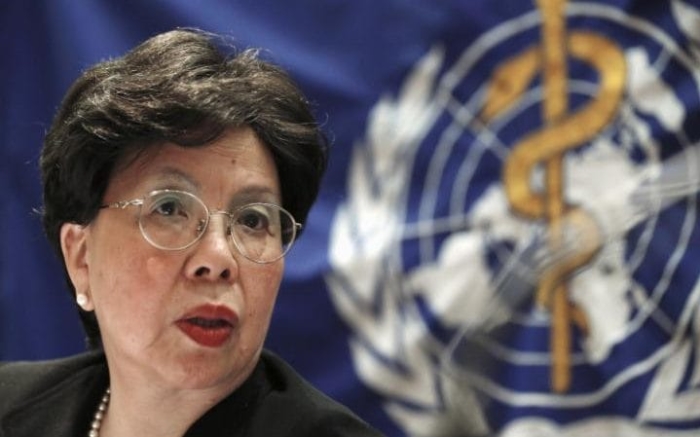 “In addition,” explains Qiao, “there have only been one or two new antibiotics developed in the last 30 years”. World Health Organization director general Margaret Chan explains the bleak outlook, saying that “with few replacement products in the pipeline, the world is heading to a post-antibiotic era in which common infections, especially those caused by gram-negative bacteria, will once again kill.”

With scientists like Lam, Peel, and their colleagues devising creative solutions to the problem, let’s hope the tides turn before this happens.