The kid in the GIF above didn’t lose his life, but he came incredibly close by trying to snap a selfie with a moving train.

What is good news for sharks, but bad news for smart phone users (so pretty much everybody now), deaths caused from selfie accidents now outnumber those caused by shark attacks. Yes, selfies are the new Jaws.

According to the University of Florida’s International Shark Attack File, only three people were killed by shark attacks last year, with eight people being killed by sharks so far this year. Eleven people lost their lives last year trying to snap the perfect selfie.

It has become a popular trend among Russian teens to climb tall skyscrapers and bridges to snap selfies, resulting in at least eight deaths from the stunt over the last two years. American hikers have also become bear chow by trying to snap selfies with the animals, and just last week a Singapore man fell down a staircase at the Taj Mahal trying to snap a selfie. When you factor in deaths from auto collisions that involved the driver taking or uploading a selfie, that list becomes even higher.

It might be only a matter of time before shark attack stats cross with selfie death stats and somebody dies trying to take a selfie with a shark.

The below people are believed to still be alive, but obviously acted incredibly foolish by putting their lives on the line for a selfie. No photo is worth your life, people. #YOLO, for real. 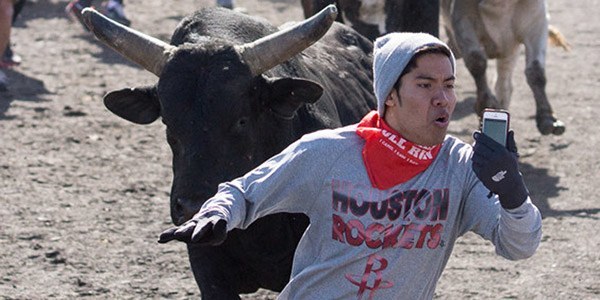 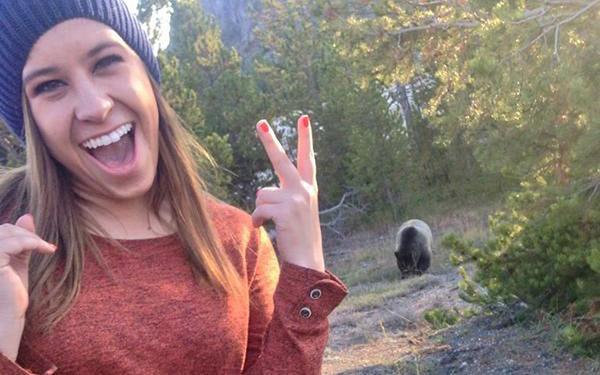 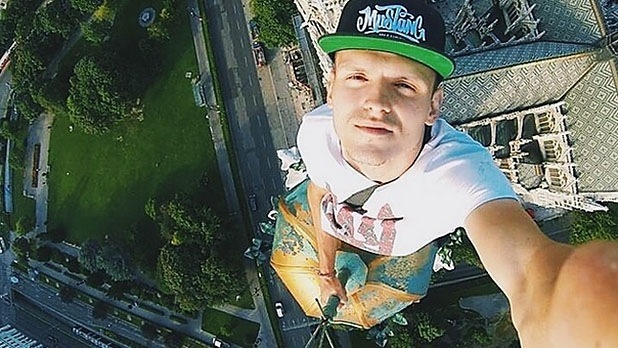 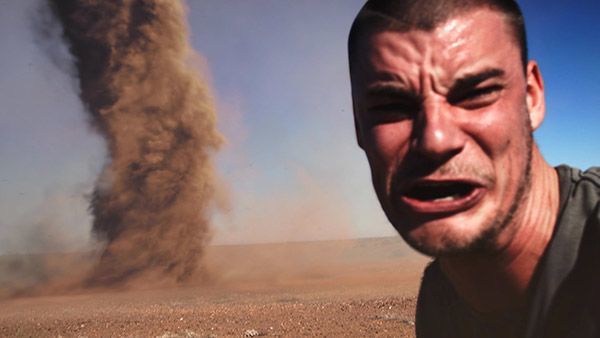 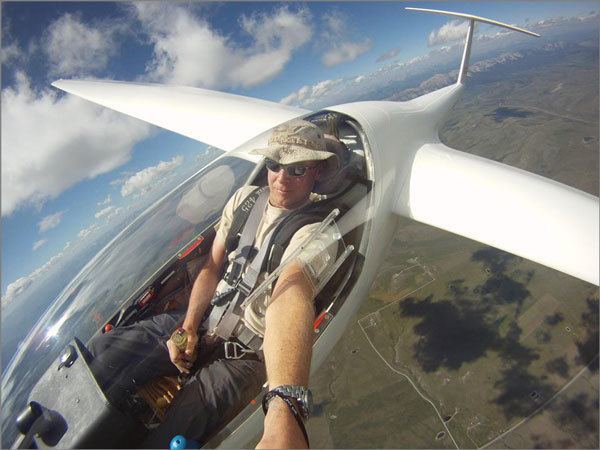 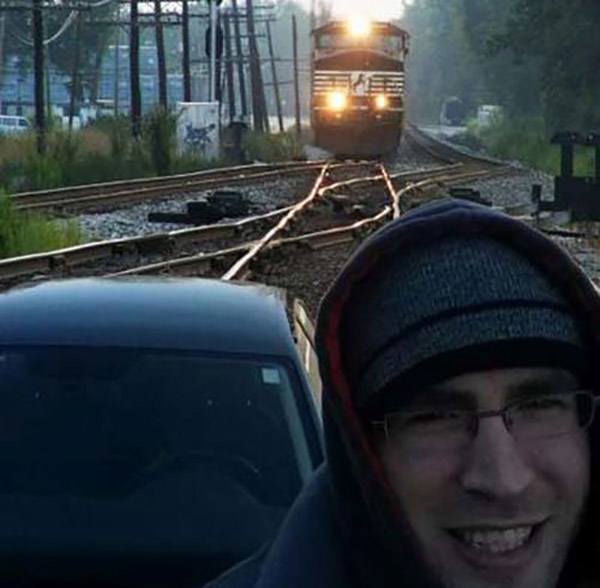