Costa Rica’s Quality of Life is Through the Roof. How Did They Pull it Off?

Costa Rica’s Quality of Life is Through the Roof. How Did They Pull it Off?
Costa Rica has great healthcare and education systems and has challenged the stifling environmental policies plaguing much of the world.
Read More

In today’s political climate, it can be more tempting than ever to run away from it all, to escape life by sitting on a beach somewhere warm and distant. Asking for that beach to be located in a beautiful, biodiverse country that focuses its efforts on reforestation, renewable energy, and peace, and which recently elected a president who ran on a platform of LGBT marriage equality, seems like it’s too good to be true, but in fact Costa Rica is just that. 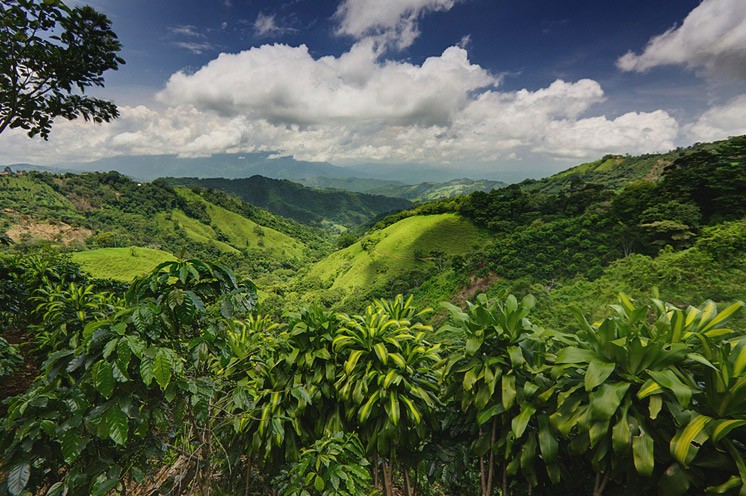 A Commitment to the Environment

This optimistic number, however, belies the fact that more than 70% of the country’s energy consumption comes from oil, a statistic that is expected to drop now that 38 year old former journalist Carlos Alvarado has taken office as Costa Rica’s new president. During his inauguration speech on May 9, Alvarado announced his intention to make Costa Rica the first country to cast aside fossil fuels in favor of renewable energy. His plan, which was released last month, is expected to be fully implemented by 2021, the year of Costa Rica’s 200th anniversary as an independent country.

For a country like Costa Rica this decision is practically a no brainer. Although it’s a small country geographically, Costa Rica contains roughly 6% of the world’s biodiversity, with a rich landscape full of rare and varied species of plant and animal life. Much of this landscape was lost due to logging in the mid 20th century, but due to a concerted effort by the government and the Costa Rican people, reforestation of the country’s stunning topography looks incredibly promising. Costa Rica offers incentives to citizens who sign with the Ministry of the Environment in an effort to live sustainably, plant more trees, and put a stop to illegal deforestation. Besides the environmental factor, Costa Rica also offers universal healthcare through two programs: the Caja Costarricense de Seguro Social, or Caja, as it is known for short, which is run by the government, as well as the private health care sector.

In Costa Rica, health care costs through Caja amount to only about 20-35% of what they cost in the US, and many of their doctors were trained in the US, Canada, or in Europe. All employers are required to cover their workers under Caja, but people can also choose private health care instead. Most doctors in Costa Rica, especially in the private sector, are fluent in Spanish and English. Costa Rica’s education system is also quite progressive. Since 1869, education has been free and mandatory for all citizens, and today, the country boasts a literacy rate of 95% and over four thousand schools. In a country where income inequality is still very high, children wear uniforms to school to promote equality even if they come from different economic backgrounds. Universities in Costa Rica cost 50% less than the average US tuition, and include the University for Peace, a well respected school created by the UN as a center for studying diplomacy, international relations, and conflict resolution. 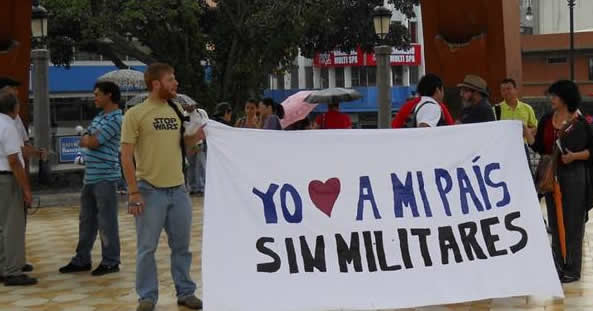 Costa Rica’s emphasis on peace stems from the abolishment of their military, which was disbanded in 1948 after the end of a short civil war. They do maintain a small paramilitary force called the Special Interventions Unit, which acts as border security and aids local police when necessary.

While this tactic is one that is all but impossible for a country like the United States, a world superpower which is involved in the affairs of many other countries, for Costa Rica it is generally attributed as one of the causes for the general happiness of the country’s population. Costa Rica remained largely untouched by the violence that swept Central America during the Cold War, and has not gone to war in seven decades. From an outside perspective, it certainly looks like Costa Rica is doing it right. Compared to the rest of Latin America, their levels of poverty and income inequality are much lower, and their levels of sustainability, education, and health care much higher. But it’s important to note Costa Rica still falls well behind major countries around the world, largely due to high unemployment rates, particularly in the demographics of women and youths. These are areas where the Costa Rican government strives to improve through programs aimed at educating youths and women, and encouraging them to engage in the workforce.

Indeed, Costa Rica is not perfect, but it has been named one of the happiest countries in the world. Its national motto, “pura vida”, means pure life, or simple life, and it’s a phrase that the Costa Rican people take to heart in every aspect of their being. People in Costa Rica try their hardest not to stress about the little things in life; they are optimistic, thankful for what they have, and overall relaxed. They live in the moment, and don’t let the bad get in the way of enjoying the good.

We don’t have universal health care in the US, and our education system often puts people into debt for decades after they finish school, regardless of whether or not they’re using their degree. Our military is the strongest in the world, and it doesn’t look like we’ll be moving away from fossil fuels anytime soon under the current administration. But maybe what we can really learn from Costa Rica is “pura vida”, and maybe if we can learn to embrace that way of life, we can start taking some steps in the right direction.