Some Native Americans Recognized Not Two, Not Three… But Five Genders

Some Native Americans Recognized Not Two, Not Three… But Five Genders
A fact ignored by many Americans to this day.
Read More

When European settlers first began to colonize North America, they called it the New World. Over time, America came to be called many things: land of the free, or land of opportunity. But in the retelling of that history it’s easy to forget the people who lived here long before the ships of explorers and colonizers first caught sight of the New World.

To Native Americans, their home was already the land of the free, and the arrival of white settlers meant that many of those freedoms were taken from them. Europeans forced their religion, culture, and other aspects of life on the indigenous people of North America, in an attempt to ‘civilize’ them, and one of those aspects of belief was gender expression.

“Two Spirit” is a blanket term, and one that wasn’t even widely used until the late 20th century, but it describes the genderqueer, transgender, and gender fluid individuals who were accepted and well respected in many Native American societies. The term “Two Spirit” comes from the idea that everyone has both a male and female spirit within their body, and a person’s identity comes not from their physical form, but from whichever of the two spirits is more dominant within them. Sometimes, the two spirits were equals, or changed which one was dominant many times, and it’s important to note that being Two Spirited is an observation on gender, but not sexual orientation.

Different Native nations had different words for Two Spirit individuals, and not all of them can be easily translated into English. In the Cherokee Nation, for example, the word asegi is a blanket term, with more specific words to describe male-assigned and female-assigned people. In Inuit culture, the term sipiniq roughly translates to “infant whose sex changes at birth”, and in the language of the Lakota, winkte is the term used for male-bodied people who live as women, and bloka egla wa ke is the term for Two Spirited people born female. In Navajo society, the term is nadleehe, which means “one who is in a constant state of change” or “one who is transforming”.

Although everyone calls them something different, the concept is similar across many Native American cultures. Before point of contact with European colonizers, it is thought that all indigenous societies in North America recognized five distinct genders amongst their people: Male, female, transgender, Two Spirit female, and Two Spirit male. 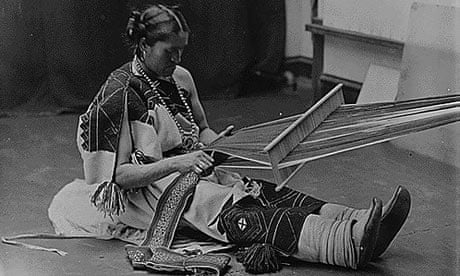 A Gift from The Creator

Some Native traditions tell the story of the spirit of a child before it is born. The child’s spirit stands before the Creator, who holds out a bow – which represents male – and a basket to represent the female role. The child’s spirit reaches for one or the other, but sometimes the Creator would switch hands, and the child would choose the opposite gender’s role. Other traditions describe Two Spirits as the perfect balance between male and female, just as dusk balances day and night.

Regardless of differences in stories, there is one major note of consistency: the ability to look at the world from the perspectives of both the male and female spirit was generally looked upon as a gift, something to be valued. Two Spirit people were traditionally well respected within their society, and held all manner of illustrious positions such as healers, mystics, keepers of oral tradition, and warriors. Female-bodied warriors were well documented by European settlers in the form of “Hunting Women”, and there are several well known Two Spirit people throughout history, such as We’wha, a Two Spirit woman from the Zuni Nation, or Osh-Tisch from the Lakota Nation, a Two Spirits person who was born male and married a woman, but lived life as a female. 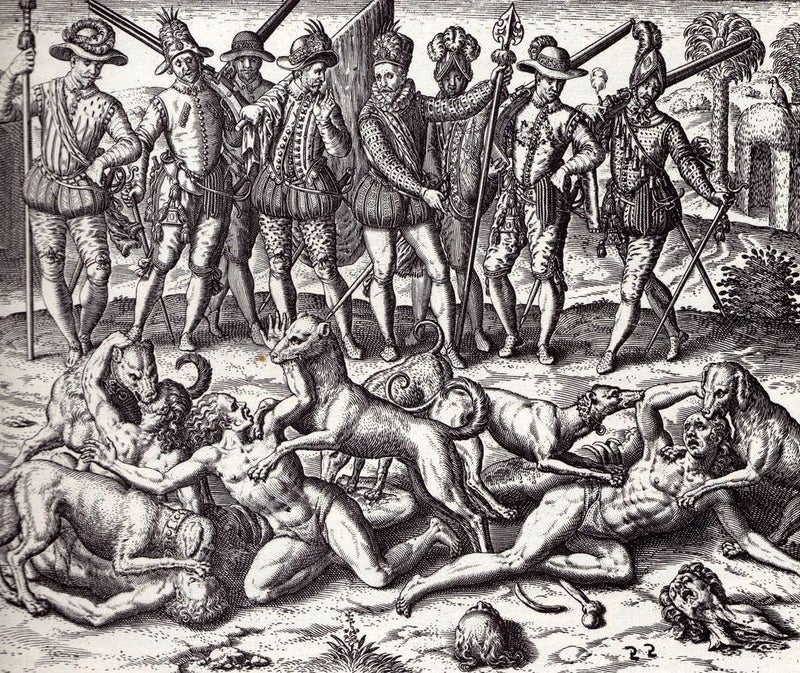 It’s important to note, however, that as idyllic and accepting as this sounds, Two Spirit people were not accepted across the board. There is some historical evidence that suggests certain native American societies treated Two Spirit people with disrespect, and discouraged their children from taking on that role in life, but more often, Two Spirited people were well respected in their societies until the point of contact.

After Europeans arrived on the scene, it’s a well-known fact that what followed was nothing short of genocide, and unfortunately Two Spirit people were some of the first to experience that tragedy. Spanish missionaries threw Two Spirits into pits of vicious, starving dogs, where they were literally torn apart. George Catlin, a prominent white artist who became famous for his painted portraits of Native American people, said in the early 19th century that the concept of Two Spirits “must be extinguished before it can be more fully recorded.”

Taking Back the Narrative

Over time, Two Spirit people became known by European settlers as berdache, a French term which carried offensive connotations. But in 1990, in Winnipeg, Canada, LGBTQ Native Americans officially began their use of the term Two Spirit, as a way to recognize not just their gender identity or orientation, but their cultural heritage which for so long had been oppressed. The term Two Spirit was coined not to replace individual tribal names and terms, but as something to be shared across all tribes and nations of Native Americans, a symbol of pride and unity that could be used by all indigenous North American people to reclaim a long-lost place in their culture.