Barbie Releases 17 Dolls Based on Real Life Icons, and We Want Them All

Barbie Releases 17 Dolls Based on Real Life Icons, and We Want Them All
Mattel wants to help in "igniting a conversation around the importance of positive role models."
Read More

Accolades with magazine cover stories and invitations to speak to university graduations are fine, but they’re certainly not as unique as having your own doll.

In honor of International Women’s Day (March 8), toy giant Mattel is rolling out 17 new Barbie dolls modeled after actual women who have made groundbreaking contributions to society in the areas of science, sports, and history. Yes, your daughter could add to her Chloe Kim fandom with a Barbie version of the Olympic gold medal-winning snowboarder. 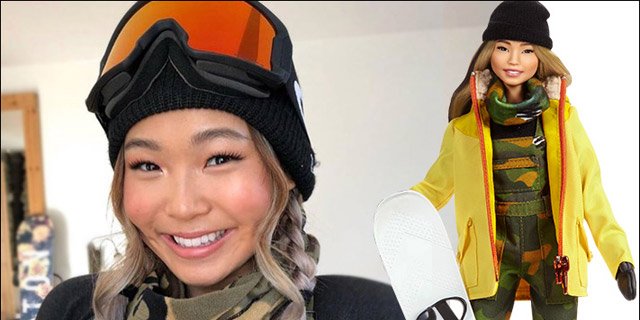 “Girls have always been able to play out different roles and careers with Barbie and we are thrilled to shine a light on real-life role models to remind them that they can be anything, ” read a statement from Lisa McKnight, senior vice president and general manager for Barbie.

International Women’s Day celebrates not only the contributions that women have made to society, but pushes for their further representation. Rolling out its Inspiring Women series with Barbie dolls based on everyone from trailblazing journalist Martyna Wojciechowska to mathematician and physicist Katherine Johnson (part of the inspiration for the film Hidden Figures) is a way for the makers of the iconic doll to help in “igniting a conversation around the importance of positive role models.”

Mattel said it based its decision to honor inspiring females on a global survey of mothers with daughters aged 0-10. Some 8,000 mothers answered the survey with 86% expressing concern over the types of role models that their daughters were exposed to. 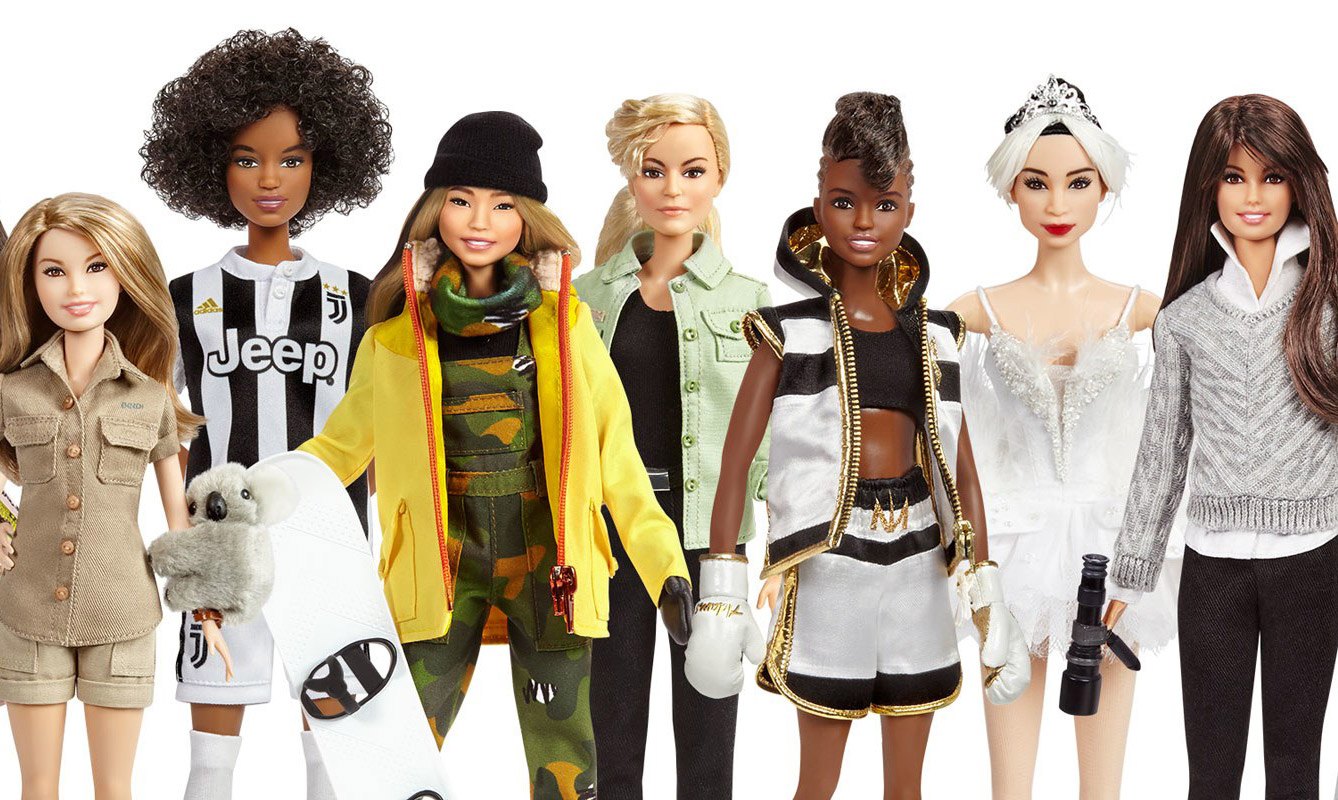 Several of the inspiring women worked directly with the toy company to help make their doll and its story as true to the real deal as possible. “Without my own role models, I wouldn’t be where I am today,” said Nicola Adams Obe, a British boxing champion, adding “My hope is that everything I do helps more people realize they can do anything they put their mind to.”

In addition to Adams Obe, the list of the 17 Barbie Role Models dolls includes:

Amelia Earhart, an aviation pioneer who challenged the conventional norms of the times.

Hui Ruoqi, one of China’s most popular athletes who led her team to gold victory at the 2016 Rio de Janeiro games.

Ashley Graham, American supermodel who broke past the “plus-sized” stereotypes of the modeling industry.

Katherine Johnson, African American mathematician who pushed through the 1950s barriers of race to work with NASA.

Misty Copeland, a world-renowned ballet dancer who has worked with the White House on sports and nutrition initiatives for children.

Hélène Darroze, a fourth-generation chef and whose restaurants have won multiple Michelin stars.

Gabby Douglas, gymnast who became the first African-American to win the individual all-around event at the 2012 Olympic games.

Ava Duvernay, writer, director, and producer, who is the first African-American female director to receive a “Best Picture” Oscar nomination.

Yuan Yuan Tan, a world-famous ballet dancer who dances with both the San Francisco Ballet and Hong Kong Ballet. 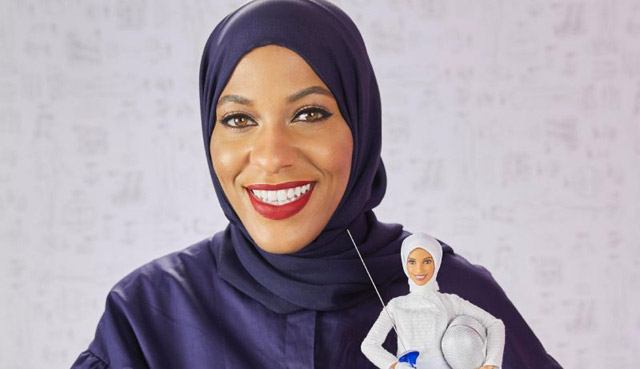 While the lineup of dolls will be in limited supply on Mattel’s website, it’s good to see a company shining a light on the accomplishments of today’s women, as an example for the next generation of great women to come.