Photos of the Comedy Pet Awards Are the Funniest Thing You’ll See Today
The competition was the first ever of its kind.
Read More

From the people who brought you the Comedy Wildlife Awards, comes the first ever annual Comedy Pet Awards. Brace yourself for tears of laughter, as the jury just revealed this year’s hilarious, adorable and incredibly well timed shots.

Five categories were represented in the competition: Overall Winner, Junior Photographer (under 15), Elderly Photographer (over 70), Pets Who Look Like Their Owner, and a dog-specific category called ‘Gone to the Dogs’. Photographers Tom Sullam and Paul Johnson-Hicks collected more than 2,500 entries, and chose 40 finalists after some tough deliberation. 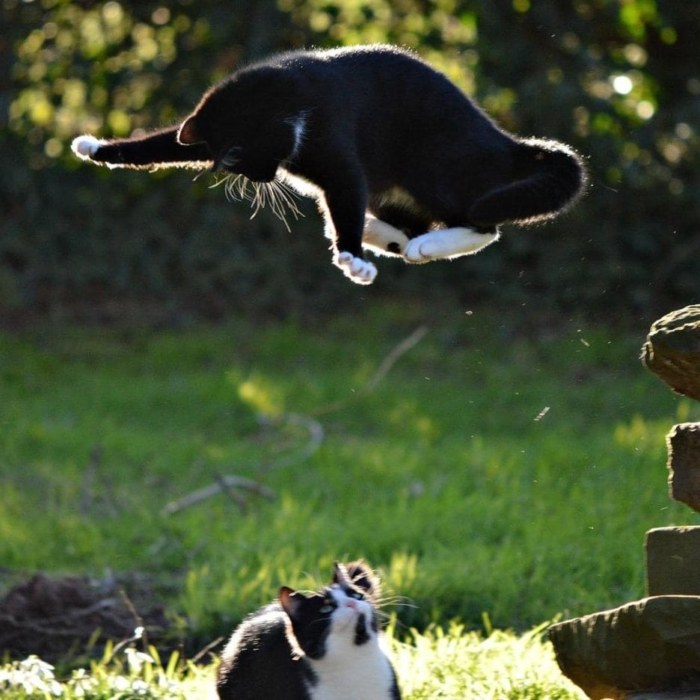 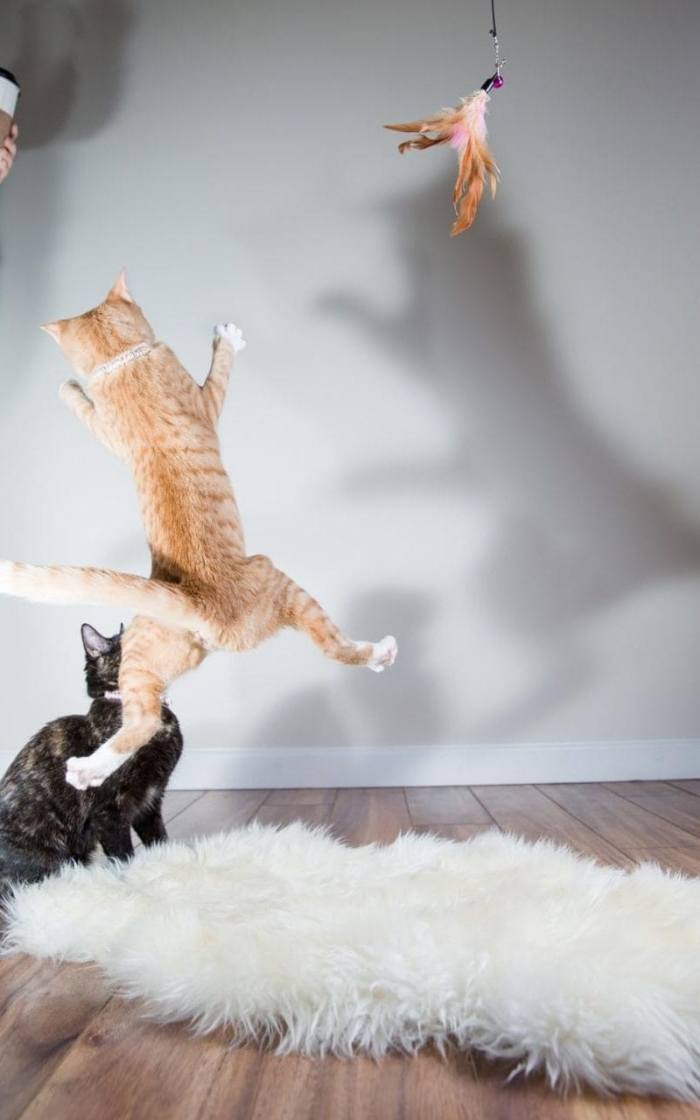 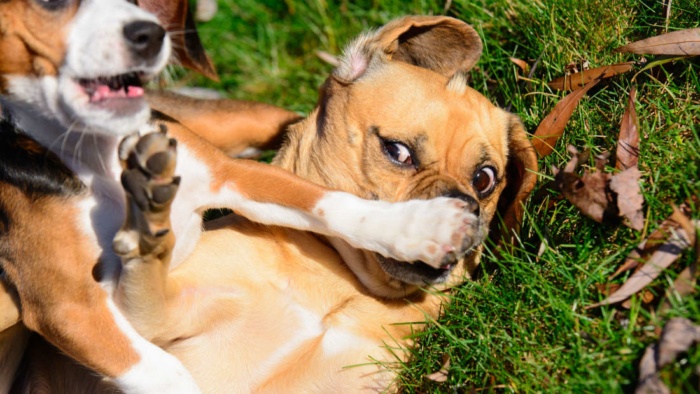 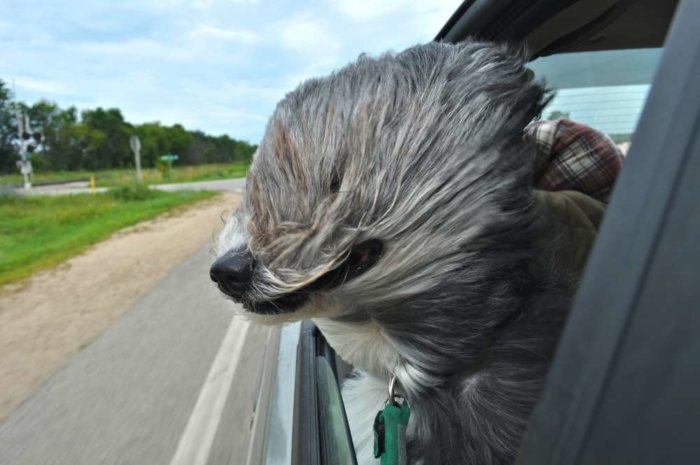 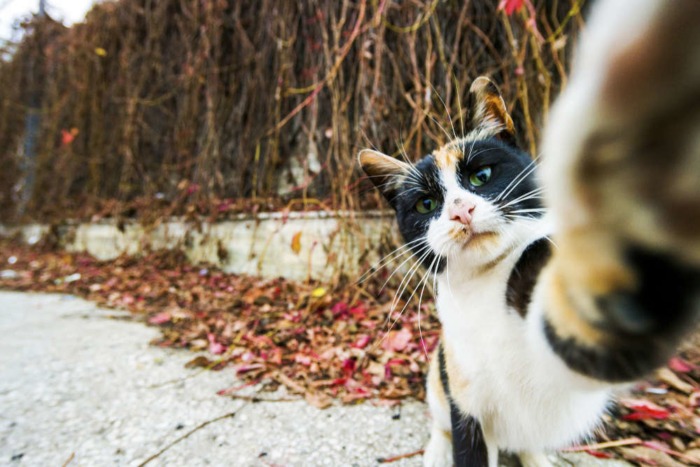 The final results will be announced by an expert judging panel in September. There is a pool of different prizes for the winners of each category, and the overall winner will receive $2,600. 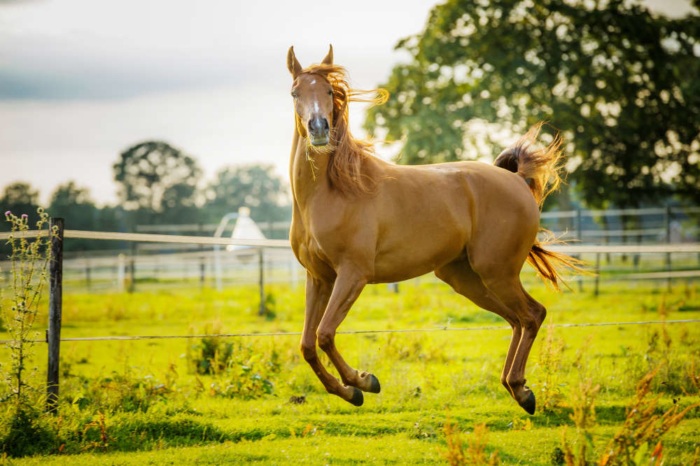 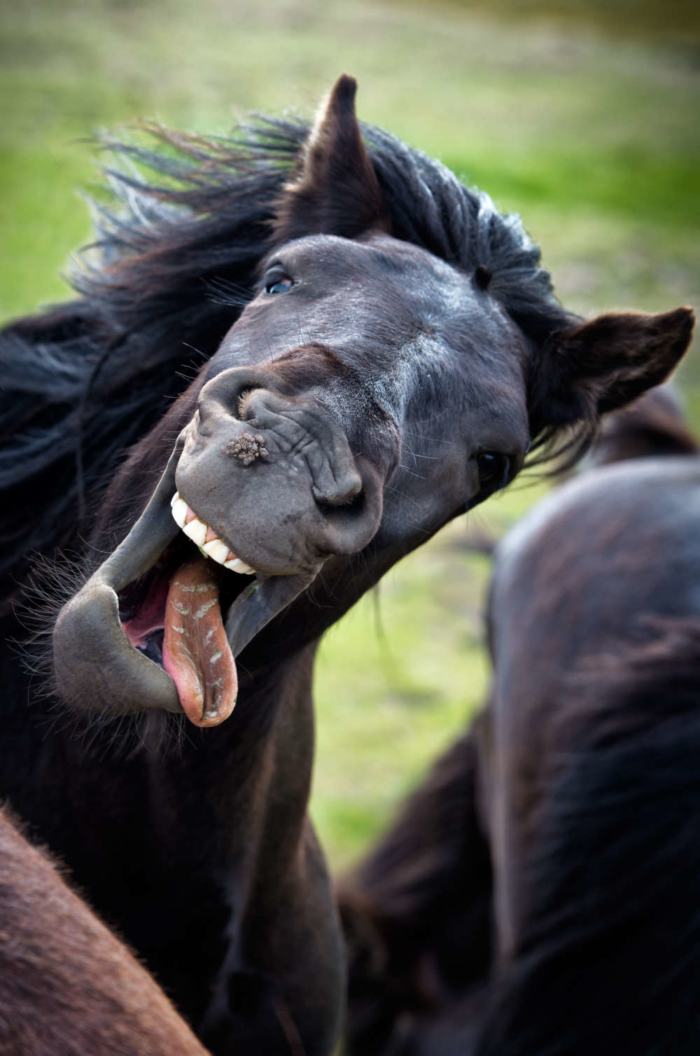 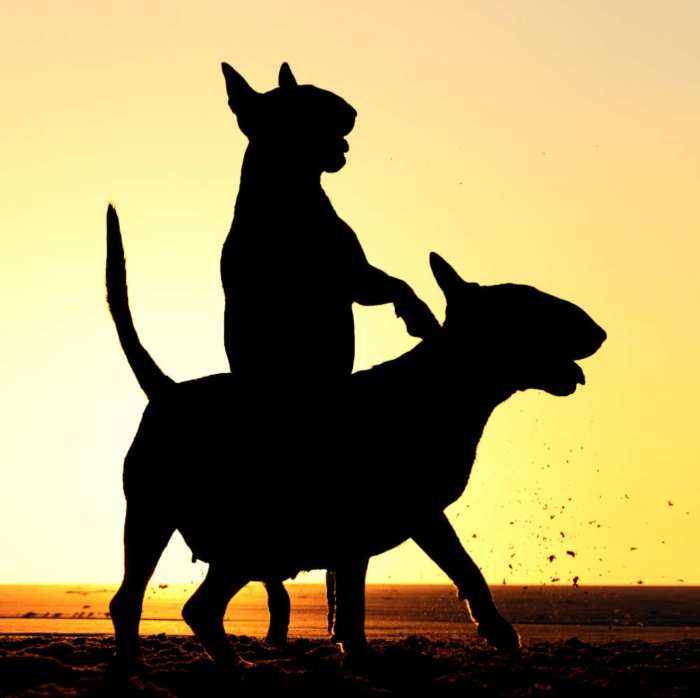 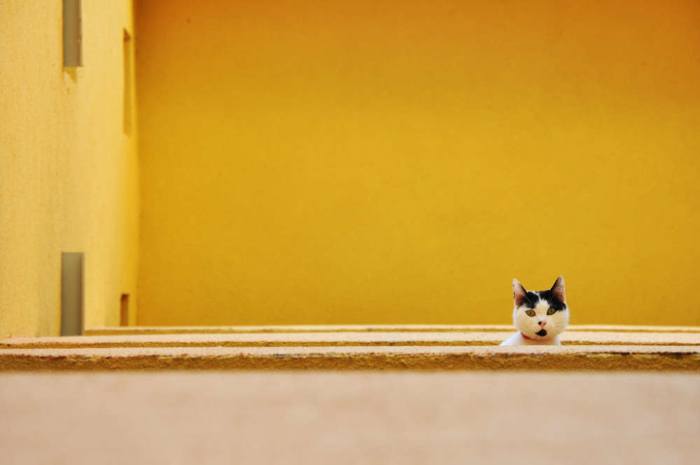 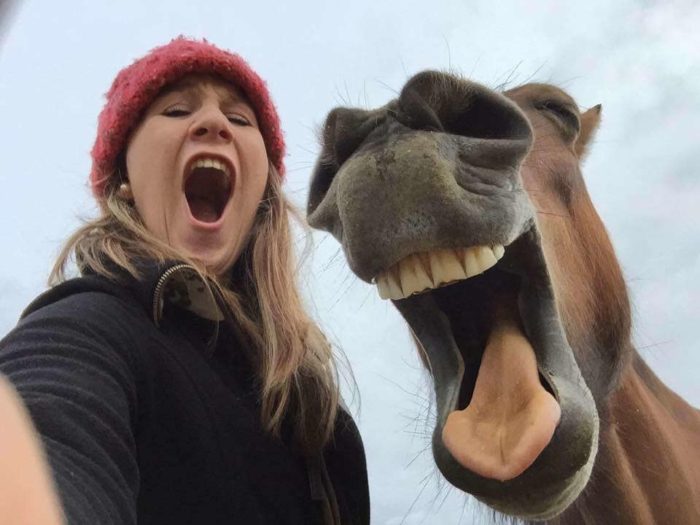 The awards have partnered with the Animal Welfare Foundation as well as with the Humane Society of The United States, which both work to ensure our furry best friends get the love and care they deserve. You can donate to both charities, and find out more, via the competition website. 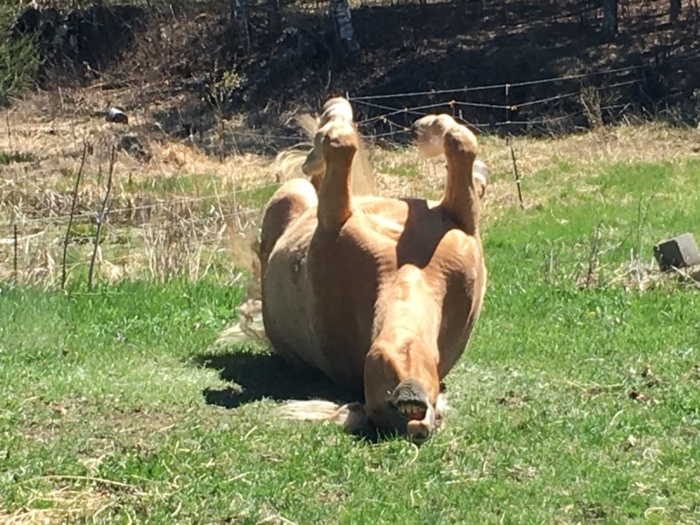 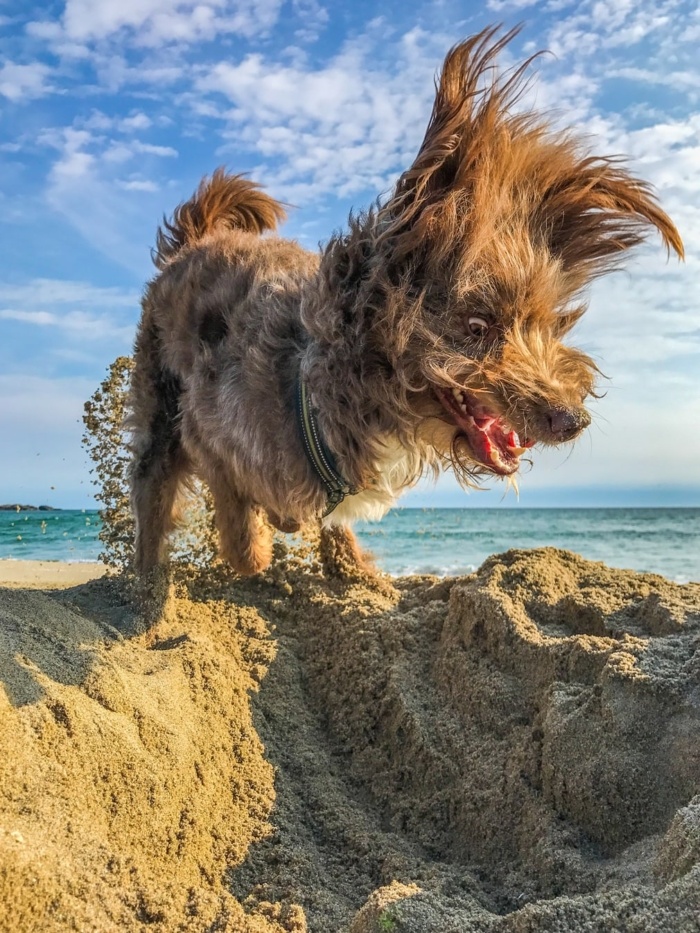 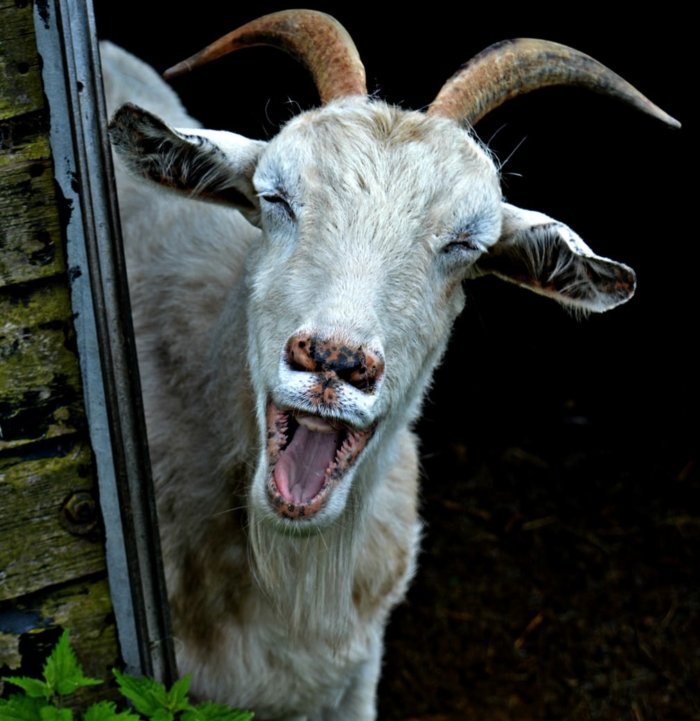 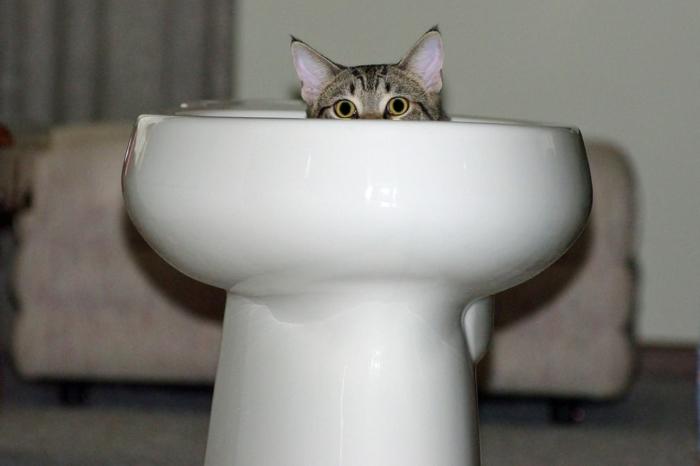 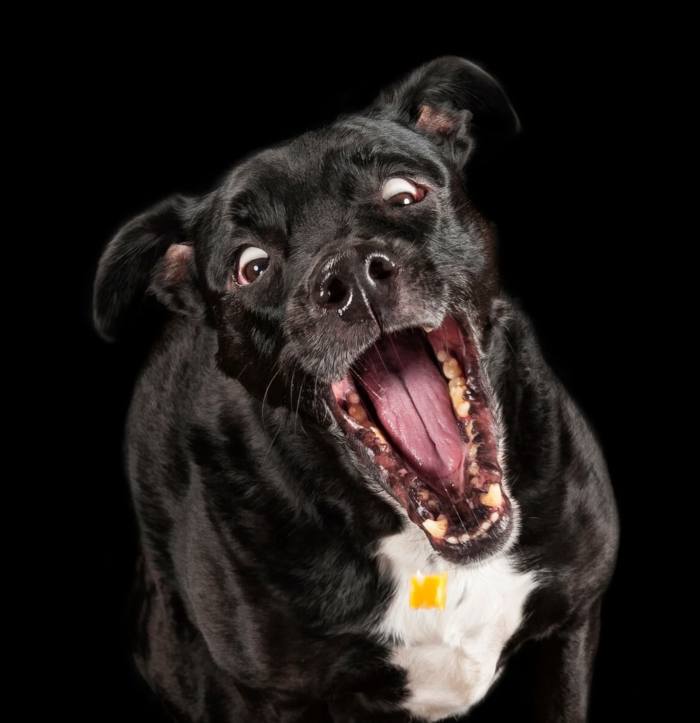 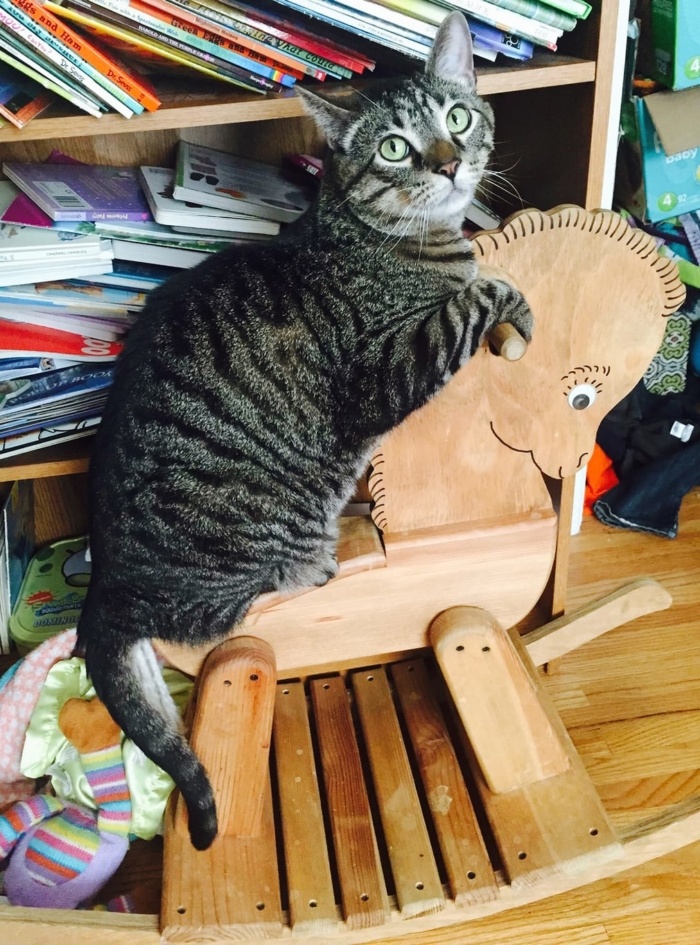 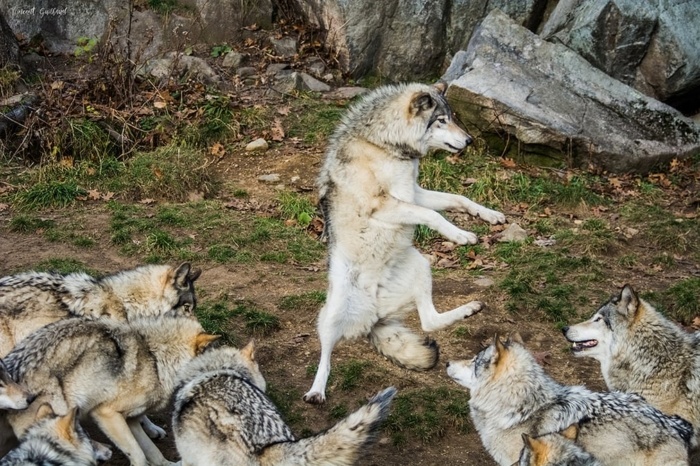 Entries for this year’s competition have closed, but if you fancy your fluffy companion as the next big thing in pet comedy photography, you better start snapping now to have a chance in 2018. 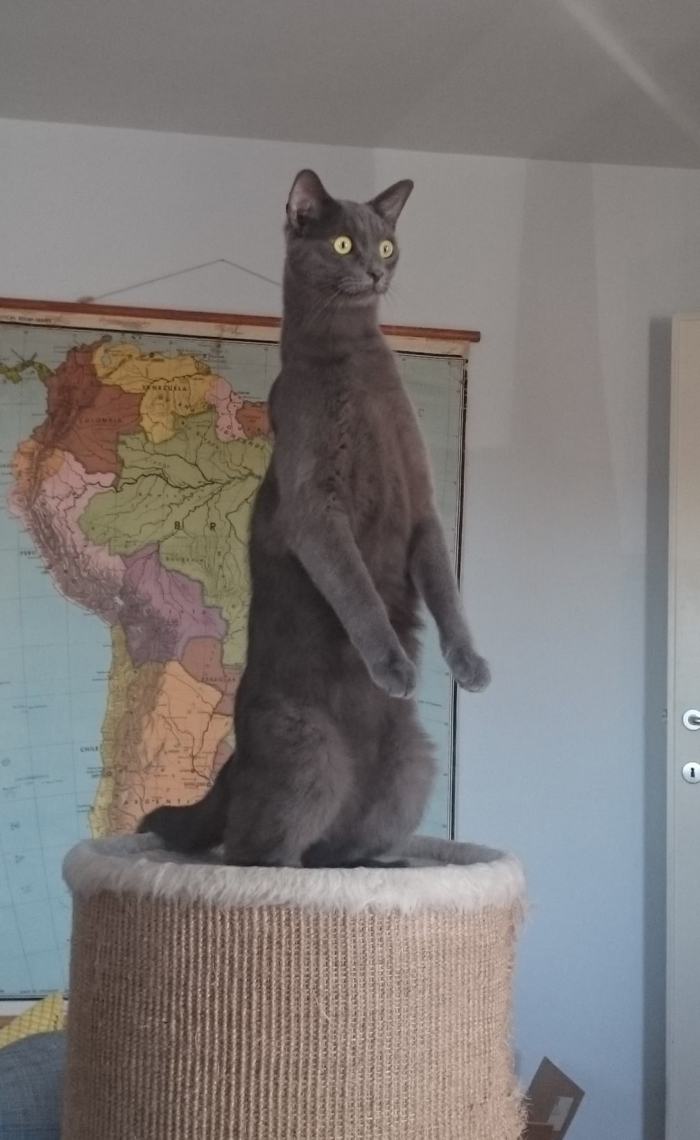 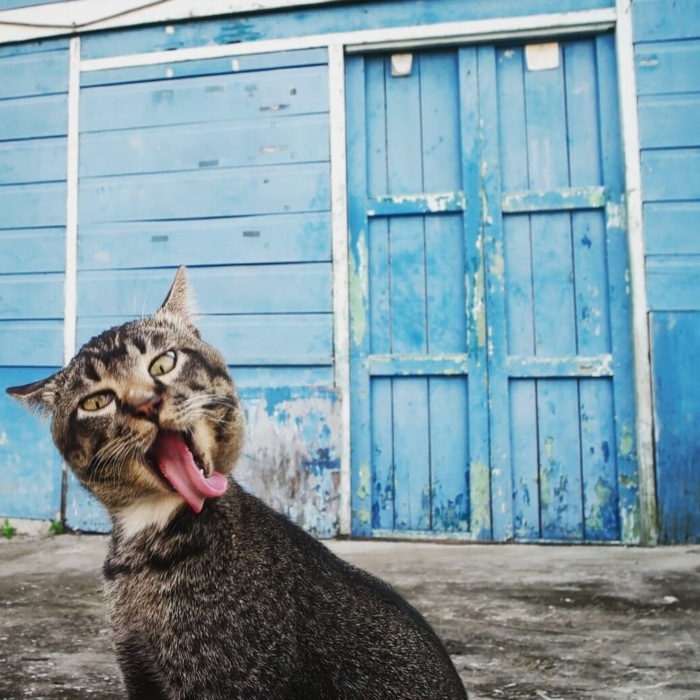 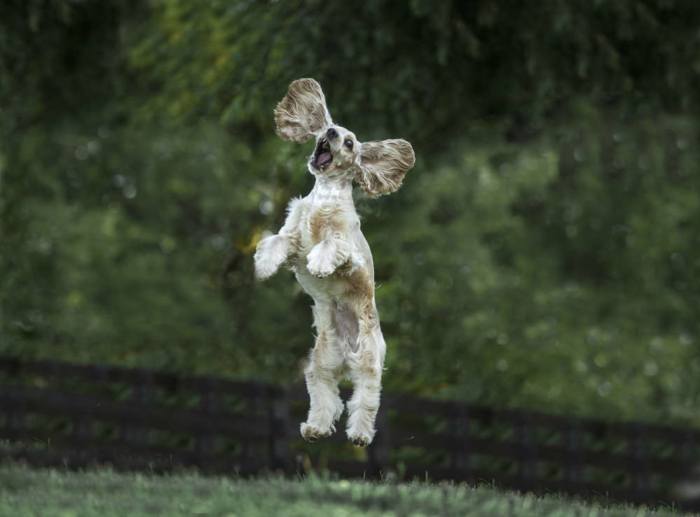 Visit www.comedypetphoto.com to find out more about the competition.