Raised by Wolves, This Man Explains Where Humans Have Failed

Raised by Wolves, This Man Explains Where Humans Have Failed
Marcos Rodríguez Pantoja is not a fan of civilization, and prefers his earlier life, when he lived in the wild.
Read More

Marcos Rodríguez Pantoja has experienced many ordinary human tribulations—he has worked exploitative jobs and now faces financial struggles amid retirement. But the 72-year-old is not a fan of civilization, and prefers his earlier life, when he lived with wolves.

Pantoja was born in Córdoba, Andalucía, a Spain’s southernmost region. His mother died at childbirth and his father sold him to a goat herder when he was three years old. When Pantoja was seven, the herder abandoned him, so young Pantoja found a new family that accepted him—Iberian wolves. For 12 years, Pantoja lived with the wolves in Andalucía’s Sierra Leon Mountains, sleeping in caves and scrounging for berries and mushrooms to eat. 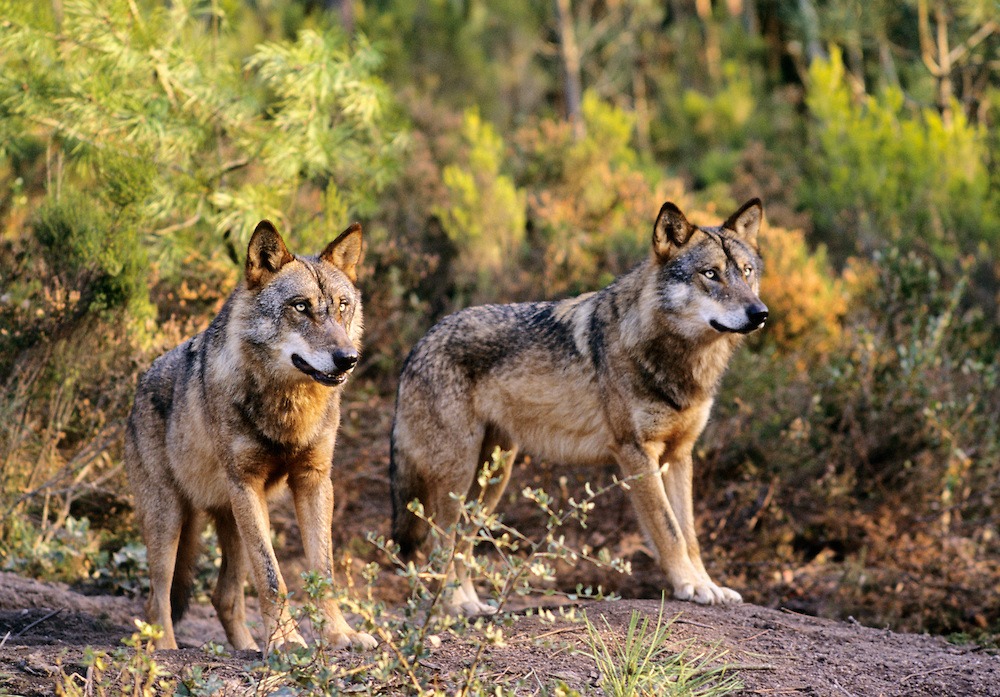 Pantoja, who now lives in farther north in Spain’s Galicia region, left his wolf family against his will at age 19. The civil guard found him and forced him into working in the military. When the guard found Pantoja, he couldn’t speak Spanish, and communicated in grunts and garbled sounds.

In a 2013 interview with BBC, Pantoja described how the civil guard ingratiated him into human life.

“When I got out of there, the first thing they should have done is send me to a school, teach me to talk and how to behave in the world. What was the point of making me first do communion and military service? So I could learn to shoot and kill people?”

Pantoja prefers his previous life in the wild, and has even tried to return to his old community in Andalucia. The area, however, is now filled with houses, and Pantoja says the wolves no longer accept him.

“There are wolves and if I call out to them they are going to respond, but they are not going to approach me,” Pantoja said. “I smell like people, I wear cologne.”

Since joining civilized society, Pantoja has worked exploitative jobs in construction and hospitality. He is now retired and struggles to live off his pension, which doesn’t cover basic needs like insulation for his home. 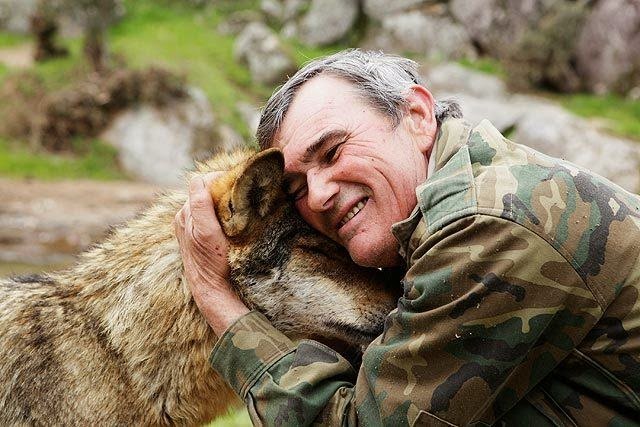 Pantoja’s unique story has inspired local organizations, like environmental group [email protected] das Arbores to lend a hand. The group is raising funds to help improve Pantoja’s living conditions, and one group member has even recruited him to give motivational talks to children. Xose Santos is impressed by Pantoja’s storytelling capabilities.

“It’s amazing how he enthralls the children with his life experience,” he said.

Today, 2500 wolves live in Spain, many of which are Iberian. The Iberian wolf still lives in mountainous regions like Sierra Leon and the Pyrenees. The controversial species is responsible for killing thousands of livestock like deer and sheep.

While many Spaniards support the killing of the Iberian species today, there are a few activists, like Jose Ignacio Vega, who want to keep them alive. Vega, a Spanish researcher, is investigating how wolves can provide ecotourism in Spain’s southern regions.

Vega believes Iberian wolves have holistic values and wants to work with farmers to preserve the species, which he says are a legacy and a source of national pride. Most importantly, Vega feels that humans can and should coexist with the Iberian wolf. We think Pantoja would strongly agree with this statement. 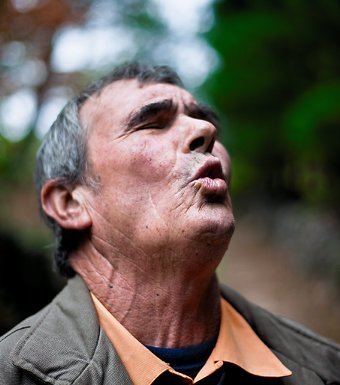