It’s always refreshing when a company puts equal attention on entertainment value as they do marketing message when developing a new advertisement. And major props are in order for the short film Peter Returns. Nevermind that KIA hopes you’ll buy a car, the three and a half minute short film would still be incredibly engaging, even if it wasn’t developed by an ad agency.

Let’s be honest, there was nothing wrong with the original Peter Pan story, but nothing about it is modern. In the Kia Future Film, Peter Returns, Peter is still the dashing hero leading Wendy towards adventure, but this time there’s a 21st-century twist. The pair zooms around the neon landscape that is 2030 Neverland City in a sleek self-driving car as they chase down Captain Hook — who is more evil tech billionaire than grizzled pirate. Even Tinkerbell gets an upgrade and has ditched her leafy miniskirt for a silver bodysuit. 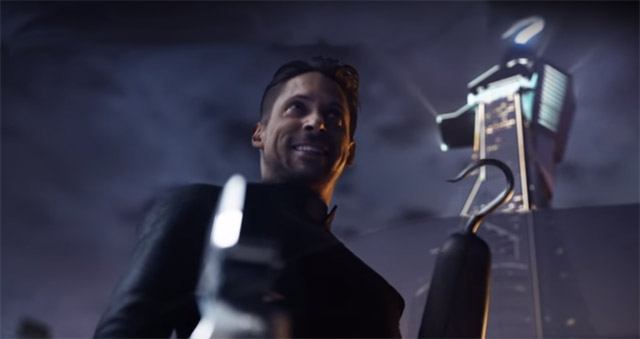 The clever plot unfolds that Hook is hoarding the most cutting-edge automotive technology for his elitist self and it’s up to Peter to bring it to the people. Yes, there’s still sword fighting — it is a Peter Pan story after all — but rather than force Hook into the belly of a crocodile, it’s a hologram croc that handles the job this time. 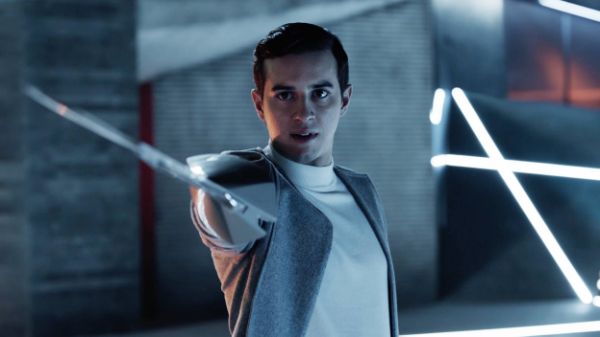 Director Philippe André said the short, which was filmed in Madrid, took a year to develop and shoot but that it gives new life to the classic tale. “You’ll discover a totally different story from the original Peter Pan,” said André.

While the automotive technology that Peter uses to his advantage to track down Hook might not yet be commercially available to KIA customers, it’s on its way. From smart window display to parking pilot and cutting-edge safety features like autonomous driving, the future of driving looks incredible. And you won’t need magical pixie dust to obtain it. 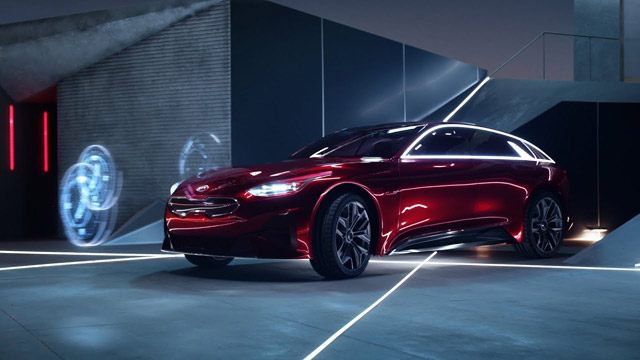 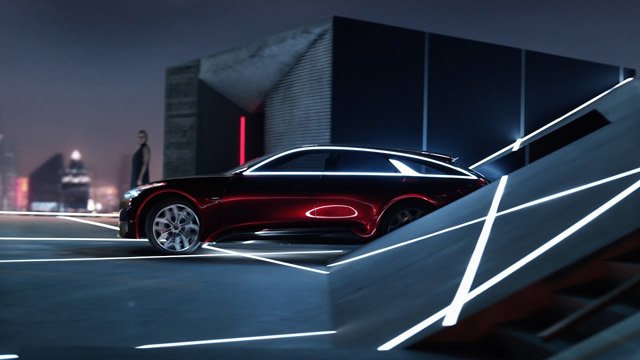