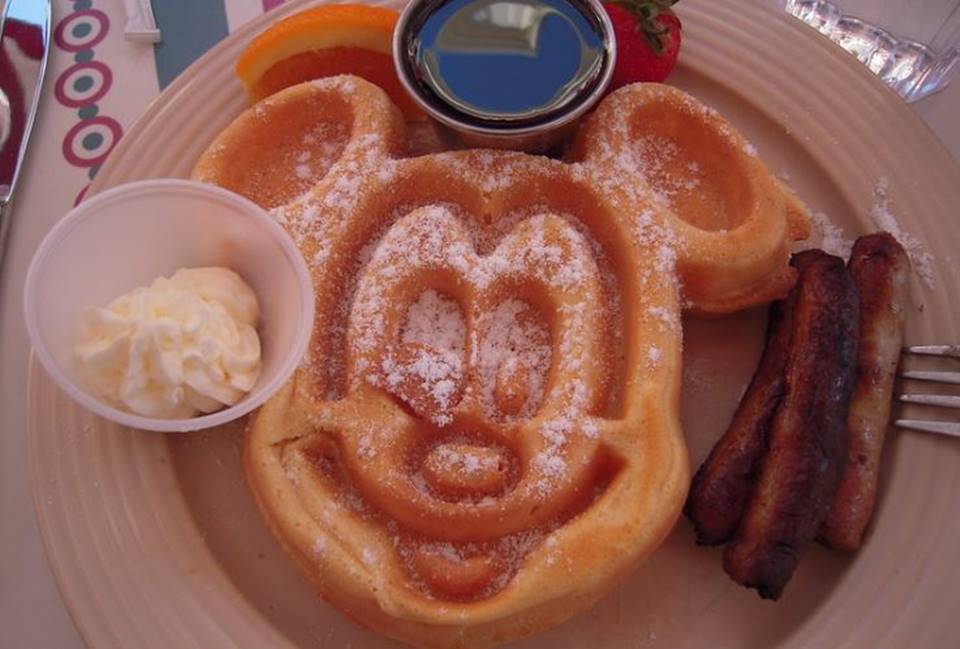 Disneyland Has Closed But Found a Great Way to Deal With Its Excess Food
If Disneyland Resort was a restaurant chain, it would rank the 84th largest in America in food and beverage sales.
Read More

Due to concerns over the spread of the coronavirus, Disneyland and California Adventure in Anaheim, California are closed through the end of March.

The decision was made after California Governor Gavin Newsom issued an executive order calling for the cancellation of large, non-essential public gatherings.

Disneyland averages around 50,000 visitors each day.

“After carefully reviewing the guidelines of the Governor of California’s executive order and in the best interest of our guests and employees, we are proceeding with the closure of Disneyland Park and Disney California Adventure,” a statement from the theme park read.

“We will monitor the ongoing situation and follow the advice and guidance of federal and state officials and health agencies,” the company said. “Disney will continue to pay cast members at this time.”

The event marks only the fourth time the park has had an unexpected closure in its 65-year history.

It was closed in the wake of the JFK assassination, the 1994 Northridge earthquake, and the 9/11 terrorist attacks.

While the closing of “The happiest place on Earth” is a bummer for those who hoped to visit the park, it will be a huge help for people in the area who are hungry.

Disney has announced it will donate its excess food from the closure to Second Harvest Food Bank of Orange County. According to the Disney parks blog, the donation will include dairy, fruit, vegetables, packaged goods, and banquet meals.

In 2019, Second Harvest distributed over 26,500 meals, helping 250,000 hungry people. It also fed 2,700 children through its after-school meal programs. In addition to Disney, the food bank has partnerships with Bank of America, Ralphs, and Albertsons.

While Orange County Or “The OC” has a reputation for being an affluent area, poverty isn’t uncommon, especially in Anaheim.

According to the organization, over 290,000 people in the county are at risk of hunger every month, including one out of every six children.

Disneyland has worked with Second Harvest since 2014 and in 2019, it donated more than 20,000 meals to the food bank. Disney also has a food scraps division that works to minimize food waste at the resort.

It’s great that Disney is donating its excess food to the hungry because the park’s closure means a massive amount will go uneaten. The park’s food and beverage operations are huge. The Disneyland Resort employs over 50 chefs, 200 restaurant and catering managers, and has 9,000 food and beverage cast members.

If the Disneyland Resort was a restaurant chain, it would rank the 84th largest in America in food and beverage sales.

Disney’s move to donate food that may have gone to waste sets a great example for corporate responsibility during the COVID-19 crisis. The food will be needed more than ever as businesses close down and people are out of work during the lockdown.