Europe Just Launched the Boldest Attack on the Plastics Industry Yet

Europe Just Launched the Boldest Attack on the Plastics Industry Yet
If passed, the EU would see 90% of single-use plastic bottles recycled by the year 2025.
Read More

The European Union has recently made a bold call in the name of the environment and greener living: a ban on single-use plastics. Passed as is, the EU would see 90% of single-use plastic bottles recycled by the year 2025.

The first ban of its kind, this proposed bill is not just a prohibition of things like plastic straws, cutlery, plates, and more. The businesses that manufacture these plastic products would be required to develop and implement stricter, more sustainable packaging and improved mechanisms for recycling and reuse. The bill also built in a concentrated effort to reduce production for non-plastic items that do not have easy alternatives – things like cigarette butts, wet wipes, and even fishing gear – with higher awareness of the damage they do and more frequent cleanup efforts. 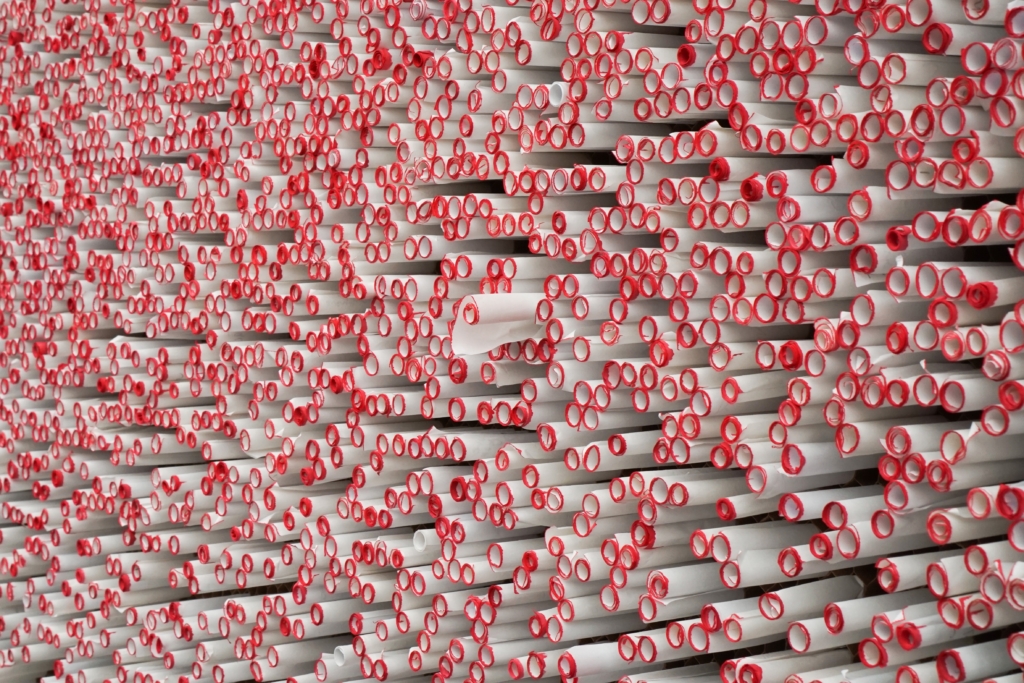 The Problem with Plastics

A recent report by the United Nations warns that without significant steps being taken to reduce the production of plastics, there will be more plastic in the seas than fish by 2050.

The global culture around plastic that developed over decades has already caused great harm to the planet. According to a study found in the journal Science Advances, by 2015 humans had already created 8.3 billion metric tons of plastic. Even worst, 6.3 billion metric tons of the 8.3 manufactured was converted into plastic wasted. Ultimately, 79% of that ended up in landfills or in nature.

Additionally, even biodegradable materials do not always live up to the name or the promise. Many will not start to breakdown unless they are exposed to a industrial composter that can heat up to 130 degrees Fahrenheit. Moreover many of those industrial composters have standards for the plastics they can degrade. Standards that a lot of “biodegradable” products do not meet.

One of the strongest mechanisms to fight the issue lays in address the problem head on, “turn off the flow at its source: production,” says Lasse Gustavsson of Oceana, an environmental group. This ambitious goal is motivated by the damage that plastics do to oceans. EU Vice President Frans Timmermans said that this is a growing issue and urged government leaders to fight back. He sees this not only as an opportunity to have a positive impact on the environment and on human health, but also as a competitive edge for Europe that could benefit countries economically. 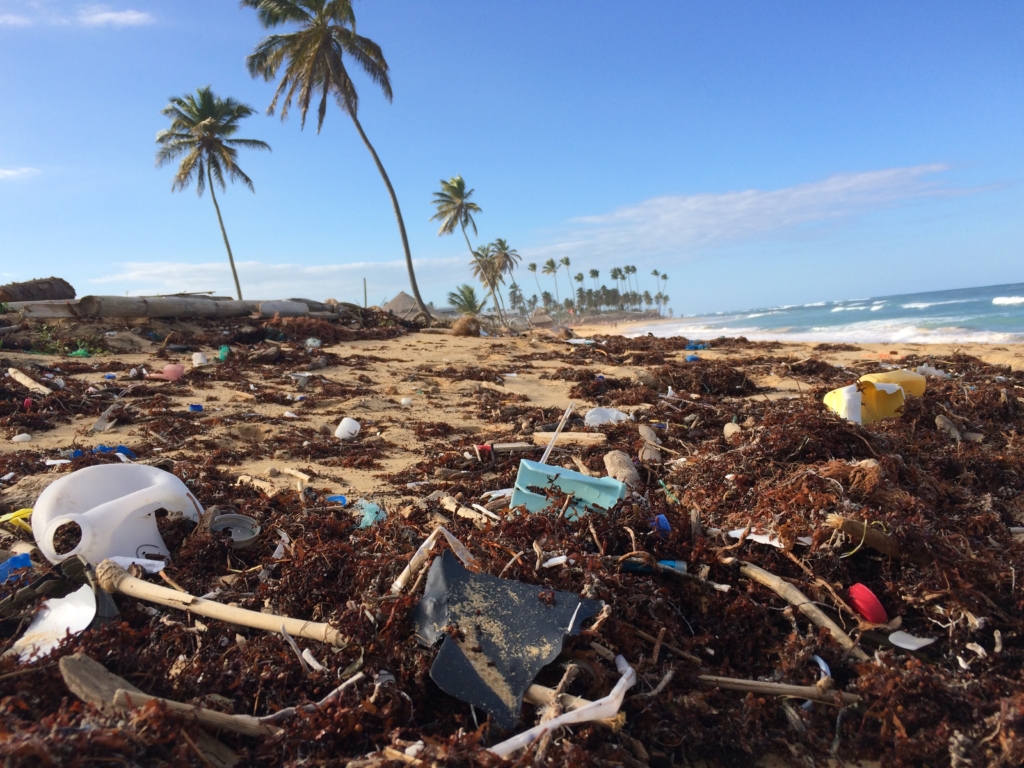 Some countries have already recognized their part in prolonging the issue and decided to make an effort and take real steps towards recovery. Several EU member countries have begun to change their ways in order to meet the rigorous goals the union has set for itself.

Amsterdam now features the world’s first plastic-free supermarket which opened up earlier this year, making the Netherlands a leader in the efforts for sustainability. This store offers nearly 700 goods to choose from that are free of plastics and can be bought in “new compostable bio-materials as well as traditional materials such as glass, metal and cardboard,” according to officials at Ekoplaza, the chain that developed this store.

in 2016, France became the first country in the world to ban all single-use cups, plates, and other dishware. The law gives producers until 2020 to guarantee that all disposable dishes sold in France are made of 50% biologically-sourced materials and can be composted at home.

Notably, although Kenya is not a European country, it is a leader in the fight against single-use plastics. It has the toughest law in the world with those caught producing, selling, or even using plastic bags risk a hefty fine or up to four years in prison.

Even German prime minister Angela Merkel has chimed in, recently considering a tax on single-use plastics. The country has a hopeful campaign to eliminate plastic waste in 25 years. This was developed by May and makes bold promises to cut plastic waste and be a model of efficiency and sustainability. 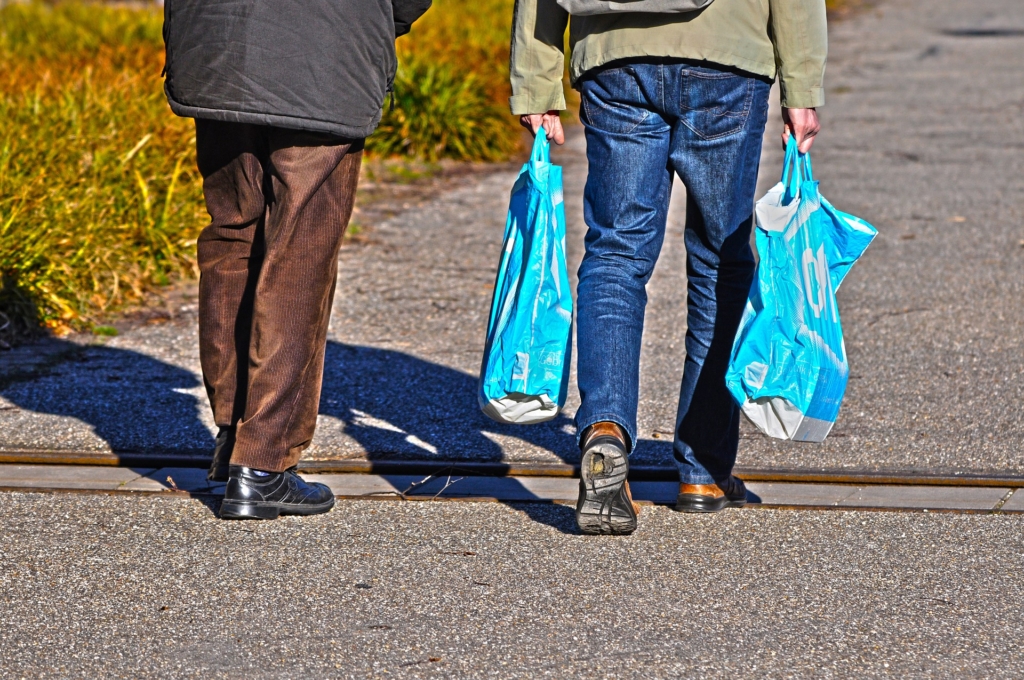 The US has a lot to learn from these leading countries. Each day, more than 500 milllion straws are thrown away and that’s damage just within the borders of the US. In addition to the actual implementation of changes that reduce plastic use, it is also important to have government support and mandate that incentivize that reduction. The US has yet to demonstrate a serious commitment to the cause.

Until politicians and local leaders get their act together, rest assured there is plenty that individuals can do to reduce waste. Tips that are easy to remember are to give up plastic bags, skip the straws, pass on plastic bottles, avoid plastic packaging, recycle as often as possible, and do not litter.