Banning Plastic: France Just Did It, Are We Next?

Banning Plastic: France Just Did It, Are We Next?
France showed us the way by saying au revoir to the controversial material.
Read More

It’s no surprise that the world has a plastic problem. The ubiquitous material is everywhere, from our grocery stores and our homes, to our oceans and our parks. Plastic, which has a lifespan of up to 1,000 years, has become one of the biggest threats to our planet’s health. That’s why the bold French government just decided to say au revoir to the dangerous material.

France’s latest effort to reduce pollution means no more wine served in plastic goblets, and no more picnicking with baguettes sliced with plastic knives. The country is the first in the world to ban all single-use cups, plates, and other dishware. The new law, which passed last month, gives producers until 2020 to guarantee that all disposable dishes sold in France are made of 50% biologically-sourced materials and can be composted at home. 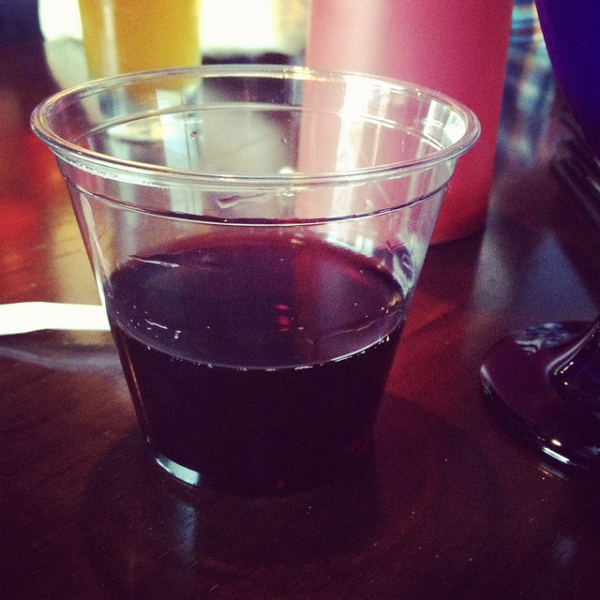 France currently throws away more than 4.7 billion plastic cups every year, according to newspaper Les Echos. Only 1 percent of these items is recycled. While environmentalists have warmly welcomed the new law, the decision has also been met with criticism.

Opponents argue that product bans hurt consumers in the long run, and that the recent law violates European Union rules on free movement of goods. Pack2Go Europe, a Brussels-based organization representing packaging manufactures, is fighting the French ban by urging the European Commission to take legal action against France for infringing European law. “If they don’t, we will,” Pack2Go Europe secretary general Eamonn Bates told the Associated Press.

Bates speaks on behalf of the organization that the ban “will be understood by consumers to mean that it is OK to leave this packaging behind in the countryside after use because it’s easily bio-degradable in nature. That’s nonsense! It may even make the litter problem worse.”

Not without its controversies, France’s blanket ban on plastic comes after Paris hosted a landmark conference on climate change last year. The law was proposed to be a large step toward the reduction of energy consumed and waste produced by the plastic production industry, as well as the pollution caused by plastic litter. It also follows the elimination of plastic bags in French supermarkets—a measure which, while recently imposed in France, already exists in several other countries.

Unfortunately, in the United States, only California and Hawaii have statewide bans on the distribution of single-use plastic bags. States including Delaware, Massachusetts, New Jersey, New York, and Pennsylvania, have laws pending for 2017 and 2018, such as the requirement of retail stores to charge fees on plastic bags or the prohibited provision of plastic bags in public spaces (NCSL). 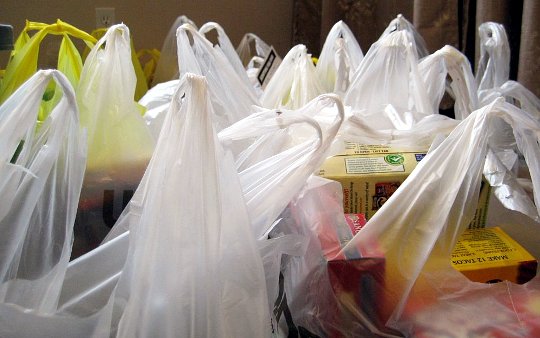 The US is nowhere near to taking France’s progressive measures, but that doesn’t mean there aren’t greener options that may become available in the future. Innovators across the world are looking into new ways of creating plastic-like products out of environmentally-safe materials. Could we soon be saying hello to “Would you like Paper or Agar Plastic (a material extracted from a gelatinous substance found in red marine algae)?” On another hand, researchers at Stanford are studying the digestive qualities of mealworms to understand how they break down plastic, and how those microorganisms can help break down the 33 million tons of plastic waste generated in the US every year. Other ideas for making alternative “plastic” include materials such as milk protein, chicken feathers and even hemp.

It appears that the most important steps toward saving the planet may come from the most bizarre places, but for now, how about starting with picnicking with silverware and a thermos?