France to Fine Men for Catcalling Women After #ExposeYourPig Goes Viral
Why catcall women when you could... not do that?
Read More

France is looking to fine men for catcalling or aggressive behavior towards women in public. The proposals, which went under discussion this month, also include calls to extend the statute of limitations in cases of sexual assault from 20 to 30 years, and wishes to create a new age limit under which minors cannot legally consent to a sexual relationship. The government plans to consult legal professionals and hold workshops for citizens across the nation, aiming to present the initiative to Parliament in 2018.

The push for this legal action is a direct response to the scandal involving Hollywood producer Harvey Weinstein. Akin to the Twitter movement, #MeToo, tens of thousands of French female and male survivors of sexual harassment and assault are now posting disturbing accounts of sexual abuse, adding the hashtag #BalanceTonPorc or #ExposeYourPig. 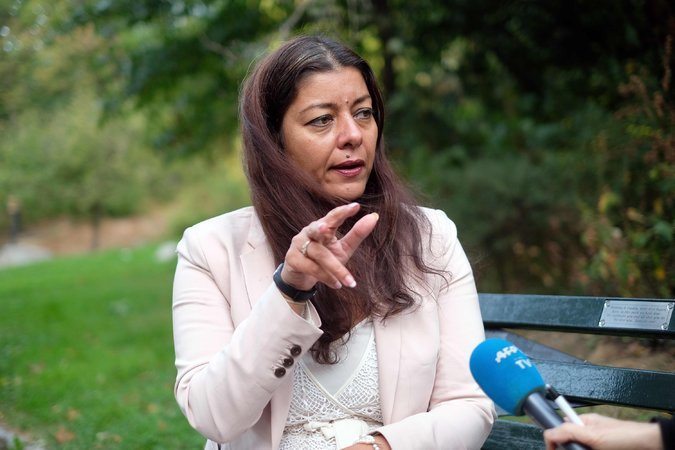 The woman behind #ExposeYourPig is journalist Sandra Muller, who first used the hashtag to expose a humiliating and inappropriate come-on from a powerful French executive. “You have big breasts. You are my type of woman. I will make you orgasm all night,” she quoted him as having said to her.

Across the world, the recent social media campaigns have empowered survivors to speak up and share stories. Marlène Schiappa, France’s Junior Minister for gender equality, told RTL Radio, “One of my best friends said something with this hashtag that she had never told our group of friends. This hashtag, with the barrier created by a screen, can help people speak out, and I think that it is truly beneficial.” Schiappa is one of the key supporters of the new proposal. 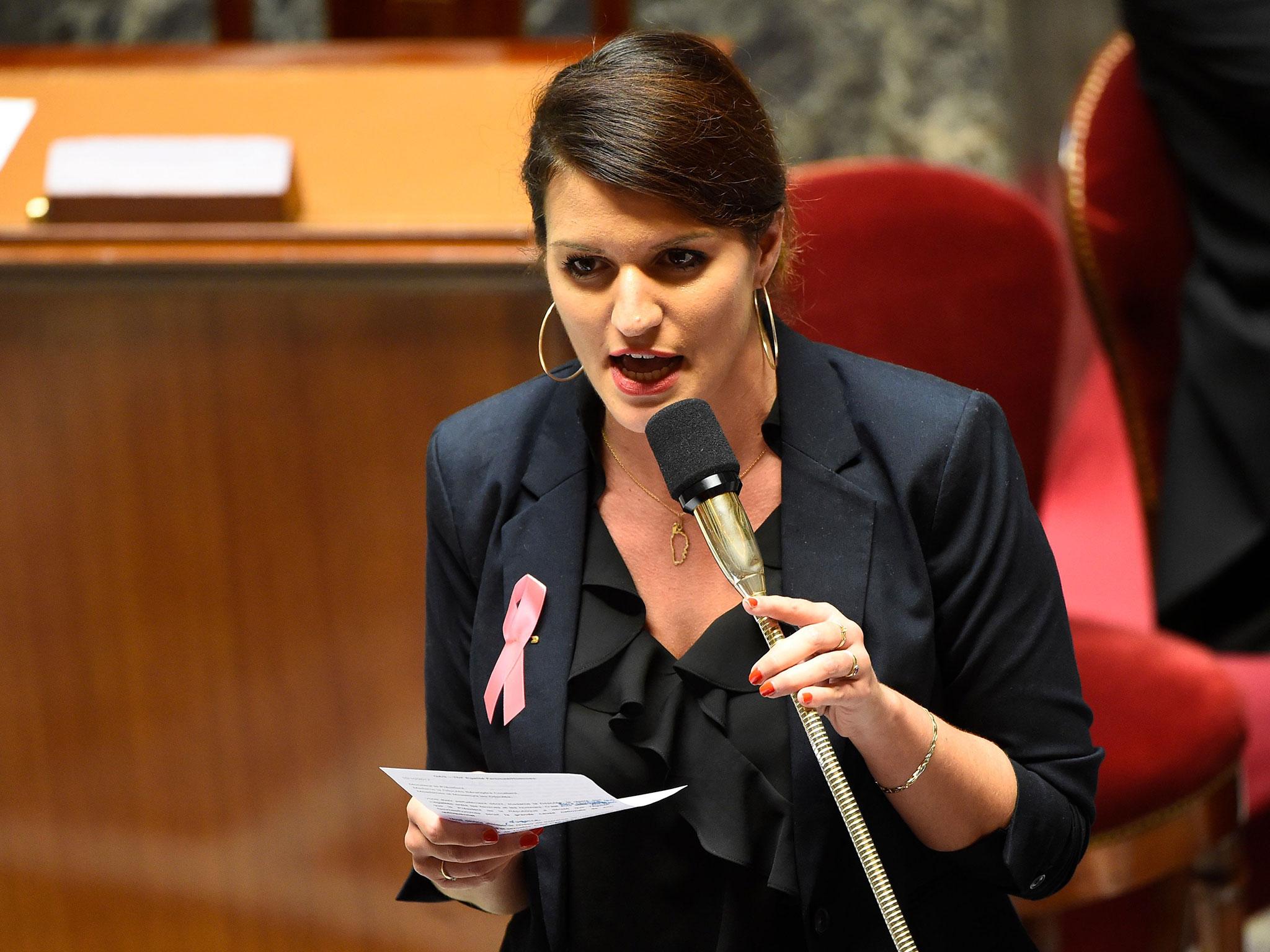 But hashtags can only do so much. They are a great start, but these words need to be translated into action, says activists such as Sandrine Rousseau.

Rousseau is a former leader of the French Green Party and leading advocate for victims of sexual harassment. She says, “The Weinstein revelations have had a strong echo in France because what used to be seen as naughtiness is now being considered sexual harassment.” She herself was one of a dozen women in 2016 who accused a Green Party legislator, Denis Baupin, of sexual harassment, saying he had pushed her up against a wall and kissed her against her will.

Many other public figures came forward this past week regarding past sexual harassment experiences, like the feminist activist Henda Ayari who accused the writer Tariq Ramadan of rape, or the actresses Judith Godreche, Eva Green, Lea Seydoux, Emma de Caunes and Florence Darel who all accused Harvey Weinstein of having inappropriate and/or aggressive behavior towards them at parties and social gatherings.

France is not the only European country updating their laws to criminalize sexual harassment. In 2015, the Portuguese made verbal sexual abuse a crime with a fine of up to 120 euros, or about $142. In 2014, Belgium introduced penalties including up to one year of jail time for remarking about someone’s gender in a way to express contempt.

Throughout the evolution of these proposals, the French government will continue to ask the hardest questions: how do we define street harassment, how much should we fine offenders, and how do we strictly enforce these laws?

Cover Image: Women take part in a “slutwalk” in Paris carrying placards reading “I have breasts and a ass, I am a women”.