Here’s What Happens to Your Body When You’re Sleep Deprived
Toxic byproducts that accumulate between brain cells need to be cleansed everyday during sleep.
Read More

In 1965, Randy Gardner, a 17-year-old high school student broke the record for consecutive days without sleep by going 11 days and 24 minutes with zero shut-eye. Gardner’s friends helped him stay awake during the ordeal by taking him on long drives, blasting loud music, and making frequent trips to the local donut shop.

By day two of the experiment, Gardner’s eyes stopped focusing. On day three, he was moody and uncoordinated. After 11 days, he couldn’t concentrate, his short-term memory was virtually non-existent, and he suffered vivid hallucinations. At one point, Gardner believed he played football for the San Diego Chargers. After setting his world record, Gardner slept a well deserved 14 hours and 40 minutes and no long-term effects were recorded. Gardner was lucky, because in extreme circumstances, sleep deprivation can kill you.

In 2012, an English soccer fan died of a stroke after staying up for two days straight watching the World Cup. Studies show that sleeping less than four hours a night increases the risk of stroke 4.5 times. That same year, Jiang Xiaoshan, a Chinese soccer fan also died after staying up 11 nights straight watching the same tournament. In China, matches started between one and three in the morning, so he’d work all day and then stay up through the night watching the games while drinking beer and smoking cigarettes. After the 11th night, he fell asleep and was found dead of exhaustion. Dr. Liu Zhiling of the local People’s Hospital emergency room told The Sanxiang Metropolis, “Jiang was in good health. But staying up through the night and not sleeping enough weakened his immune system, and he drank and smoked while watching the [soccer games], triggering his condition.” 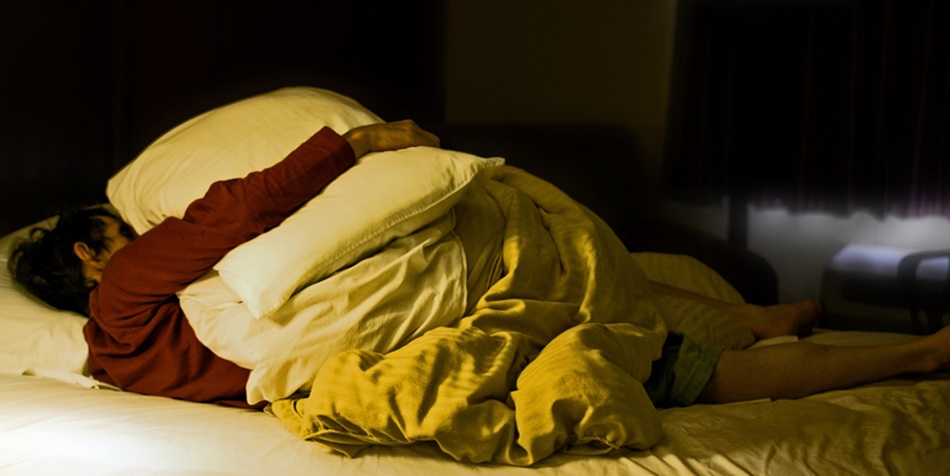 People with the rare disease Fatal Familial insomnia (FFI) die due to extreme sleep deprivation. This prion disease in the brain is commonly caused by damage to the thalamus and leads to death in seven to 36 months. People with FFI experience hallucinations, dementia, sweating, and rapid weight loss, followed by sudden death. A notable case according to How Stuff Works is Michael Corke. In 1991, Corke began to experience sleep difficulties and after prolonged periods of insomnia his brain deteriorated. In order to help ease his symptoms, doctors induced a coma and his brain still remained active. Corke died in 1993 after living through a nightmarish six straight months with no sleep.

Researchers believe that deaths caused by sleep deprivation happen due to the accumulation of waste products in the brain. Every day, our brains use up energy, and as a byproduct, they produce a hormone called adenosine which makes us sleepy. During sleep, the brain is “cleansed” by the glymphatic system which uses cerebrospinal fluid to flush away toxic byproducts that accumulate between brain cells. In extreme cases, sleep deprivation causes a toxic build up in the brain that can eventually lead to death.