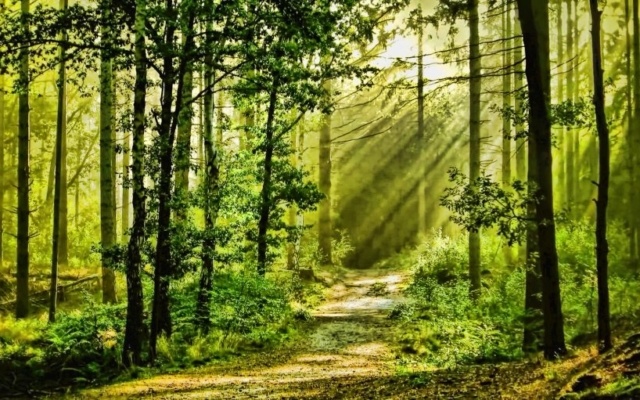 Want to Heal Your Body & Mind? Try the Japanese Art of Forest Bathing
If there was an easy way to feel happier, boost immunity and lower blood pressure, you would do it right?
Read More

If there were a way to feel happier, boost immunity, and lower blood pressure all at the same time, you’d feel like it’s too good to be true.

A simple activity, however, might do just that. A new book coming to print in April 2018 argues that the Japanese practice of “forest bathing” – in other words, spending quality immersion time in the forest – brings about both physical and psychological perks. In the book, Dr. Qing Li, physician and chairman of the Japanese Society for Forest Medicine, outlines a host of scientifically-supported benefits that forest bathing offers for mind and body. 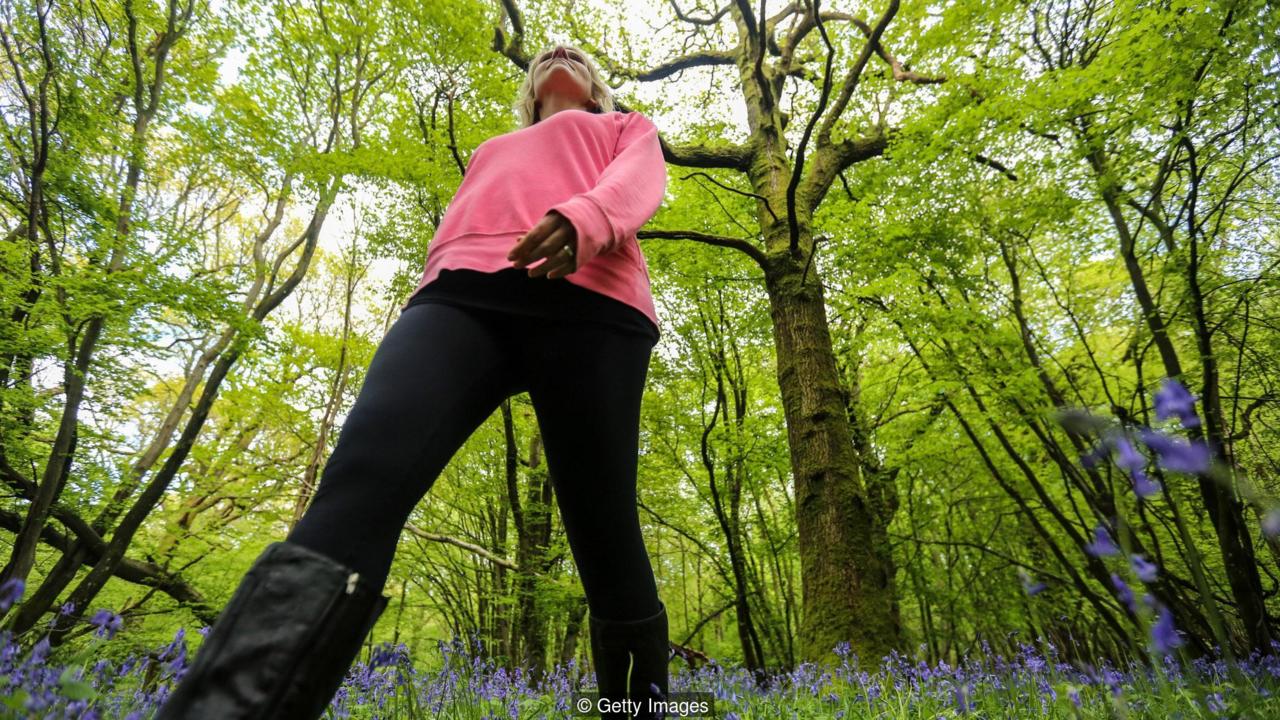 Japan has a long history of celebrating nature, especially through the two main religions, Buddhism and Shinto. “For Zen Buddhists, scripture is written in the landscape,” writes Li. “In Shinto, the spirits are not separate from nature, they are in it. They are in the trees, in the rocks, in the breeze, the stream, the waterfall.”

Contemporary forest bathing has been a thing in Japan for several decades. The government first introduced the concept in 1982 to urge citizens to enjoy the country’s forests, which make up 66% of Japan’s total land mass. Some 62 forests are currently designated as a “therapeutic forest”.

In past research, Li found in Japan that taking office workers on a 3-day, 2 night trip in the forest increased the number of anti-cancer proteins and even boosted immune cell count by over 50%. Meanwhile, the participants’ heart rate, blood pressure, and stress hormone levels decreased. The effects lasted for weeks to follow.

This time, he also explains that the oils trees release to protect themselves from germs help people feel calmer and more energized at the same time; he quotes a study by Vanderbilt University, which showed that pumping these oils into the air made patients sleep better and made staff feel more relaxed and energized. Smelling the soil in the forest, according to Li, also has antidepressant effects. 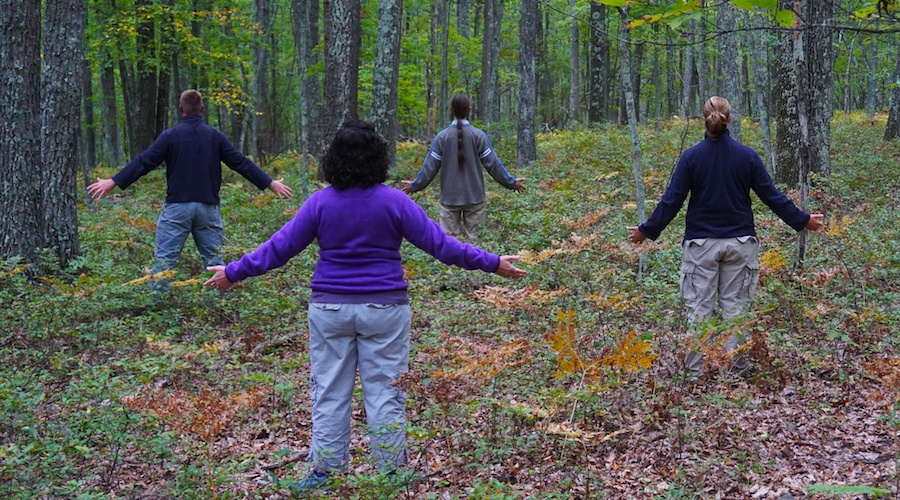 The best way to forest bathe, apparently, is to basically be zen. An in-depth Quartz article quotes Li: “Forest bathing isn’t the same thing as hiking or brisk walking. Aimlessness is advisable. The tree tonic works best with minimal effort.”

“Weeks of forest bathing would be fantastic,” elaborates the Quartz article. “But four hours is also great, and two hours will more than do. In fact, [Li] thinks we can benefit from spending just a few minutes watching a single tree.”

In particular, using all five senses appear to be important. For starters, letting the gaze be drawn wherever it wants to land is key, since forest bathing helps people enter a state which researchers refer to as soft fascination. “This happens when attention is captured effortlessly and involuntarily, and the mind isn’t straining to process a jumble of visual stimuli,” Quartz quotes Li. 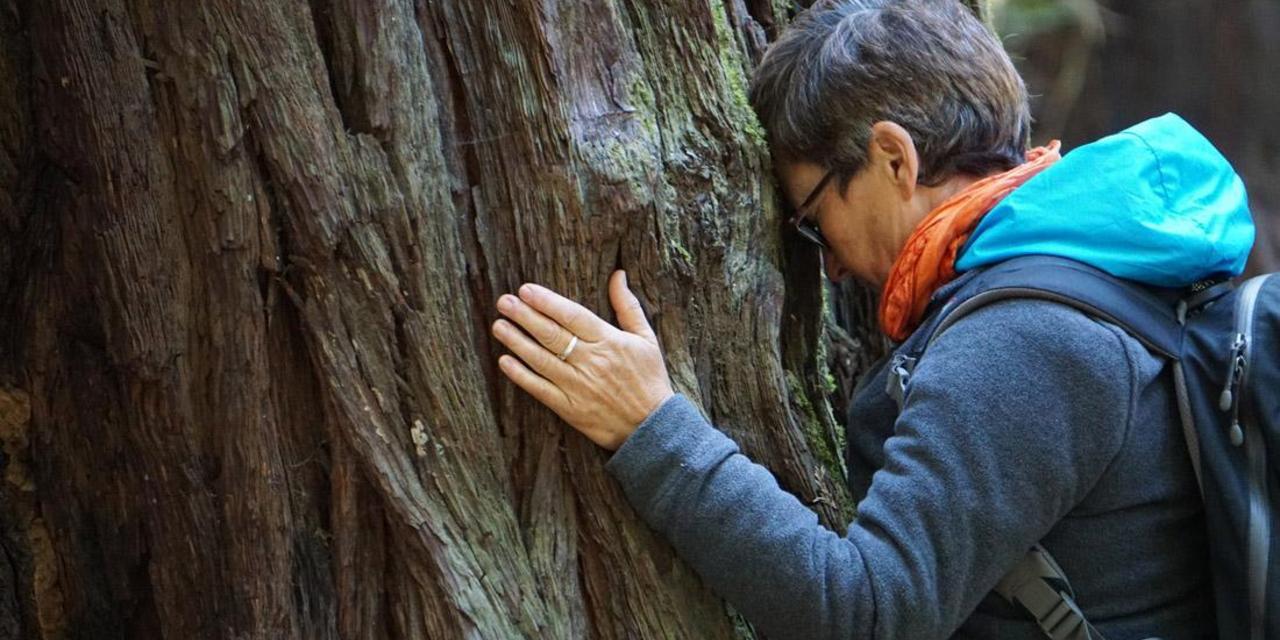 Another tip is to listen outward, as opposed to listening to the inner distractions of the mind. Li writes that we obtain “cognitive quiet” by paying attention to ambient sounds like birdsong, trickling water, and rustling branches.

The forest also contains a cocktail of soothing chemicals unique to each tree species, which Li advises we inhale deeply and smell.

“[Forest bathing] is like a bridge…between us and the natural world…We many not travel very far, but in connecting us with nature, it takes us all the way home to our true selves,” Li writes. Whether a city dweller or avid nature lover, Li’s suggestions on forest immersion might come in handy on your next encounter with trees.