Inside the Life of People Married to Robots

Zheng Jiajia is an engineer and a graduate of Zhejiang University. He is 31 years old and married to a beautiful young woman named Yingying – who he built in his apartment. 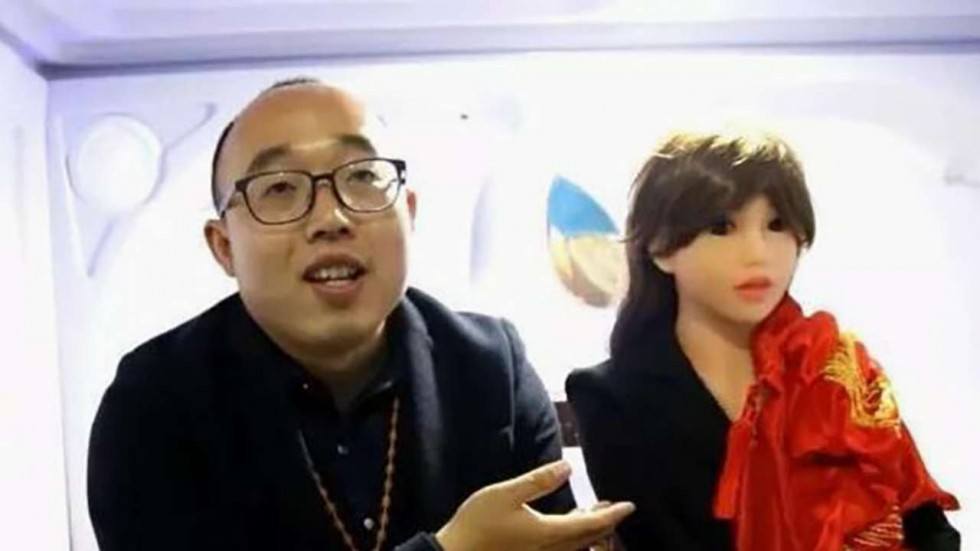 Yingying is a robot. She can only say a few words, but her husband is her designer and he has every intention of upgrading her as the technology becomes available. First on the agenda is to teach her to walk and, after that, to get her to work doing some chores around the house.

It’s not every day a man builds himself a wife, and so it’s not surprising that Zheng Jiajia’s story has spread in its fair share of viral articles. It has all that strange and weird appeal that the internet loves – but it’s not as unusual as it seems. Believe it or not, Zheng Jiajia is far from being the first person to marry a robot. 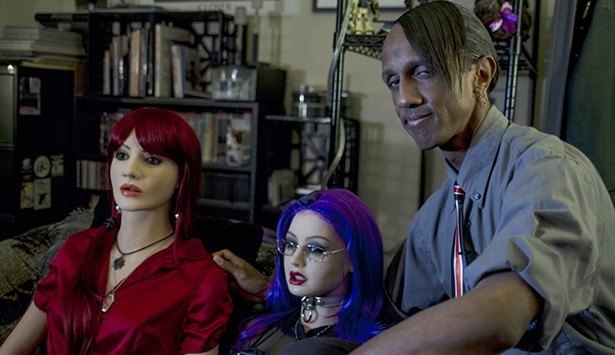 This man, who calls himself DaveCat, married a RealDoll, a lifelike, silicone and anatomically correct female doll. Another man, named Ned Nefer, married a mannequin’s head that he pushes around town in a wheelchair. And it’s not just men, either – a woman in France is fighting for her right to marry a robot she made with a 3D printer.

Why Would Anyone Marry A Robot?

It’s easy to write the people who marry robots off as mentally ill, but there’s something bigger going on here. According to DaveCat, there’s a whole community of robosexuals who have given up on love with human beings and looking for build love from scratch, with silicone and computer chips.

At the heart of every one of their stories is almost always the same thing: excruciating loneliness. Zheng Jiajia built his wife after being left by the woman he thought he was going to marry. His parents, his says, kept pushing him to find a wife. And, since he couldn’t find one in real-life, he did what he could do: he built one.

DaveCat, likewise, just opted out of the challenges of dating women. “I’m not interested in having someone who may bail at any time, or who transforms into someone unpleasant,” he told a reporter. His artificial wife is easier than a real one.

An Epidemic Of Loneliness

Even if most people aren’t ready to go down that road, this might be an extreme symptom of modern life. Today, our friendships often play out more on computers than face-to-face, and some think that it’s creating an epidemic of loneliness and a changing idea of what a relationship means.

Japan has been hit the hardest. There, one-third of people under 30 have never been on a date, and a quarter of all men say they’re no longer romantically interested in women.

Some people think that, pretty soon, these stories are going to stop seeming so weird. Japan isn’t the only place where people are opting out of love – marriage rates in the US are the lowest they’ve ever been, and some think that all the lonely people left behind are going make stories like this one start sprouting up more and more often.

That’s what Ricky Ma, the inventor of the Scarlett Johansson robot, is banking on. 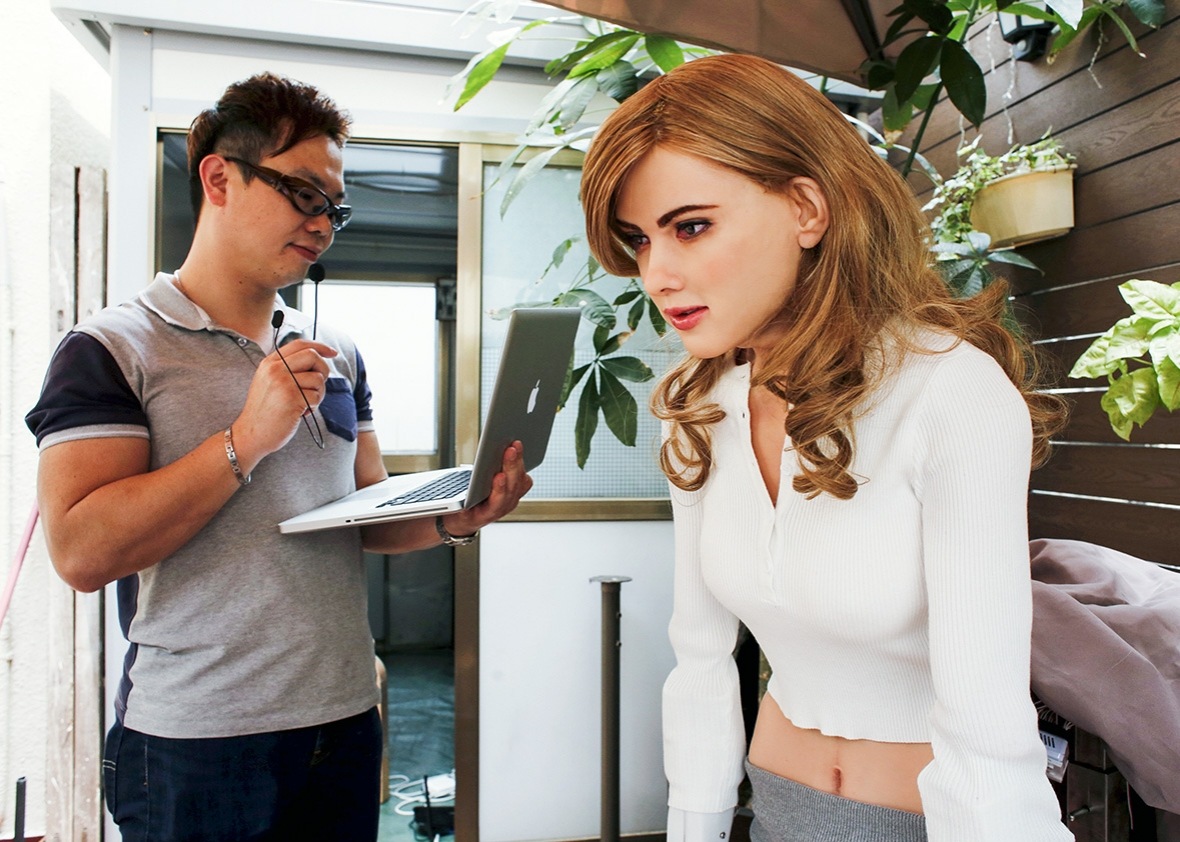 Ricky Ma invested $50,000 and 18 months or work into making an eerie, life-like talking robot that looks exactly like Scarlett Johansson. That’s a lot of effort for a weird kink, but it doesn’t seem like Ma just did this for himself. Ma is looking for investors – because he thinks he can sell these things.

Writer David Levy is convinced that it will be legal to marry robots by 2050. Homosexual marriage, he argues, seemed crazy and outrageous 35 years ago, but, as it became more common, our attitudes changed. He’s convinced that will happen with robots, too.