The Real Reasons Behind Nixon’s War on Drugs

The Real Reasons Behind Nixon’s War on Drugs
Former President's advisor just made huge revelations about the war on drugs that started in the 60's.
Read More

A few weeks ago, Harper’s magazine interviewed former Richard Nixon’s advisor John Ehrlichman, who admitted that President Richard Nixon’s war on drugs was in fact a political contrivance to criminalize and oppress the anti-war left and black people in post-Vietnam America. Though the administration claimed that it was the rise of recreational drugs in the 60’s, the high death toll and the negative social impacts that created the need for change, Ehrlichman confessed the call for reform was a cover up for Nixon’s true motives. 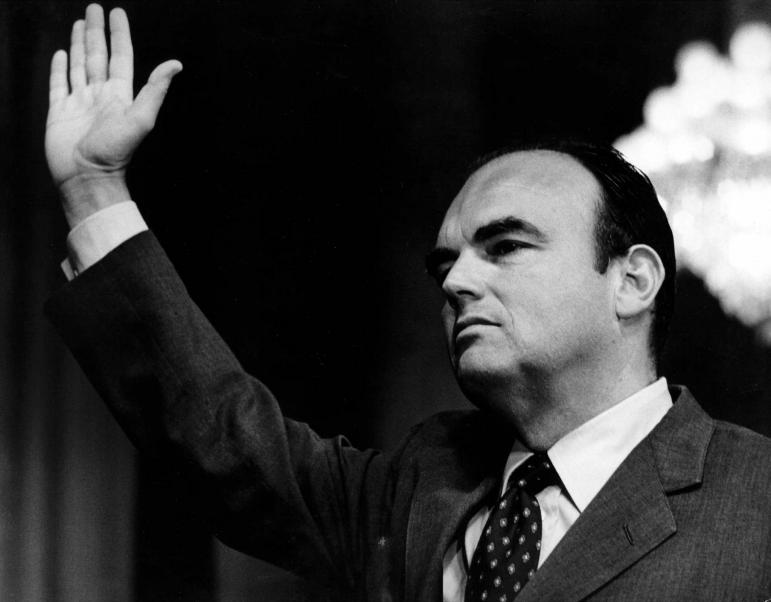 “We knew we couldn’t make it illegal to be either against the war or black, but by getting the public to associate the hippies with marijuana and blacks with heroin, and then criminalizing both heavily, we could disrupt those communities. We could arrest their leaders, raid their homes, break up their meetings, and vilify them night after night on the evening news. Did we know we were lying about the drugs? Of course we did.” – John Ehrlichman

Private recordings of Nixon revealed his views on drugs were not only personal rather than political, but using drugs as the enemy was an easy way to control, silence and isolate the African American, Hispanic and liberal population in America. In one recording, Nixon is quoted saying, “You see, homosexuality, dope, immorality in general – these are the enemies of strong societies,” and even went so far as to say communists and left-wingers were the predominate drug pushers.

Nixon’s war on drugs led way to the harshest drug laws in history, which mandated mandatory minimum jail sentences for possession of drugs and made it impossible to make exceptions based on special circumstances. Since then, incarceration in the United States has increased over 500%, with the majority of those imprisoned African American. This disqualified thousands of people, mostly African American, Hispanic and the liberal left, from voting. In 2010, a study found that nearly 6 million people were unable to vote due to convicted felonies for drug-related crimes. The majority of those 6 million people were black. 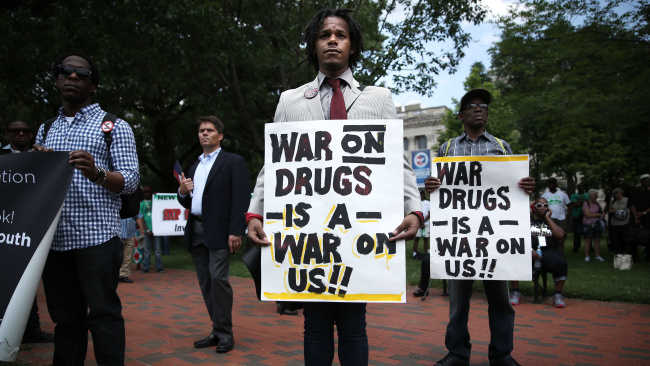 The war on drugs did not only affect the United States. Though Nixon publicly announced that all efforts for prohibiting and banning drugs were destined to fail, because “as long as there is a demand, there will be those willing to take the risks of meeting the demand,” he spent millions closing the border between the US and Mexico in an attempt to keep drugs out of the country and initiated a colossal interdiction effort in Mexico, called Operation Intercept, which pressured the Mexican government to regulate its marijuana growers. Though the drug trade between the US and Mexico did slow, the demand only grew in the US, which caused Columbia to replace Mexico as the main supplier to the US.

Meanwhile, the Mexican government’s war against the drug cartels has steadily augmented, leading to increased violence, corruption, gangs and of course, drugs in the country. In the last 10 years, there have been over 150,000 people killed. This prompted an influx of migrants seeking to escape the violence and instability into the United States, and promoted racism against Hispanics in the US.

Despite Nixon’s war on drugs, the millions of dollars spent on reform and the millions of people killed or imprisoned, the United States remains the world’s largest drug market.