On This Tiny Island of Japan, People Live to 100+. Here’s How.
Okinawans have the lowest rates in the world for the three leading causes of death: heart disease, stroke and cancer. How's this possible?
Read More

Beyond the southernmost tip of Japan lies an island known as the “Island of Immortals”. They haven’t found the fountain of youth, but the elders of Okinawa seem to know the secret for living a long, happy life. The average Okinawan man lives for 80 years, and women for 86 (that’s about 6 years more than the average for the United States.) And that’s not all— there are four times as many people over 100 there than anywhere else on the globe.

Incredibly, these Japanese islanders are 80% less likely than westerners to have coronary heart disease, or breast or prostate cancer, and have the lowest rates in the world for the three leading causes of death: heart disease, stroke and cancer. “Old-age” diseases such as Alzheimers are almost unheard of, even though there is a high percentage of elderly residents. What does it take to live for 100 years?

Dr. Craig Willcox, Professor of Gerontology, and Co-Principal Investigator of the Okinawa Centenarian Study, says that Okinawans have genetic factors that help them reach a higher ages. He has been living in Okinawa and studying centenarians since 1994.

But genetics are not the only factor that increases longevity. “What’s driving the increase in centenarians is mainly a lifestyle phenomenon,” he says. “We have much better healthcare; the Japanese diet, particularly the Okinawa diet, has always been a healthy diet.” Studies have shown that most Okinawans who have migrated to other countries have become just like the rest of us, despite their genetics. 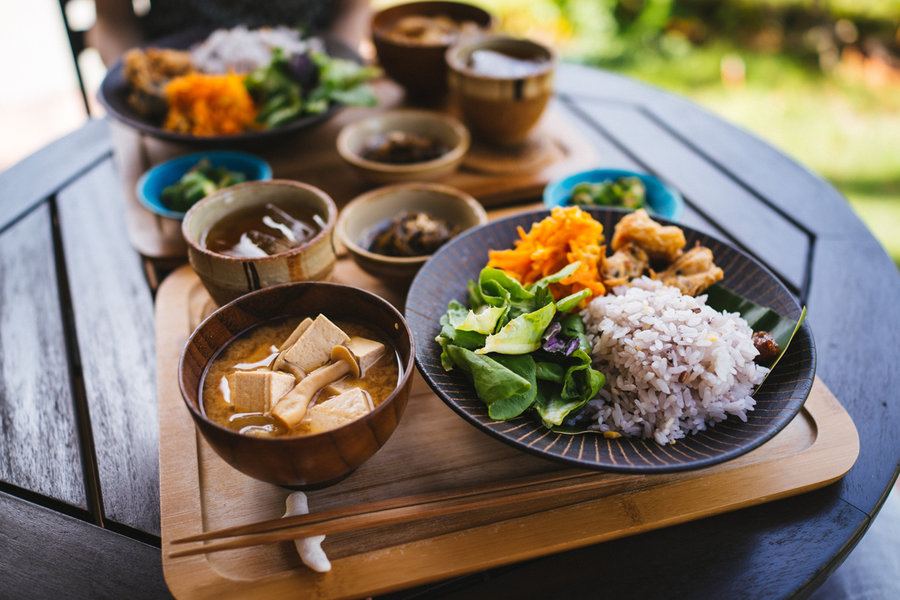 The so-called “Okinawa diet” has gained international fame as people around the world adopt Japan’s super-food rich cuisine in an attempt to eat their way to a century. People in on the tiny island eat what is available to them— and most of the time their food is fresh and raw. Whole soy foods, such as tofu, have accounted for a large portion of their meals for centuries. A warty-looking cucumber called bitter melon, rich in nutrients, is one of the island’s most popular vegetables. Sweet potatoes, seafood, and seaweed are also part of this 96% plant-based diet.

Despite fast-food restaurants popping up on their island in recent years, centenarians such as Ushi Okushima have chosen to stick to this vegetable and medicinal herb-rich diet, which has been proven to lower the risk of cancer, dementia, and heart disease. They keep portion sizes small, upholding the Okinawan mantra ”hara hachi bu”, which means “eat until you are 8/10ths full”. Okushima, who lived to be 109, was the most famous resident of Ogimi, a tiny village in northern Okinawa. She appeared in several documentaries and a film called ‘How to Live Forever’ in 2011. While sharing a daily cup of green tea with friends, she declared, “Everyone is healthy because we have a lot of fish in this village, and the air is nice.” 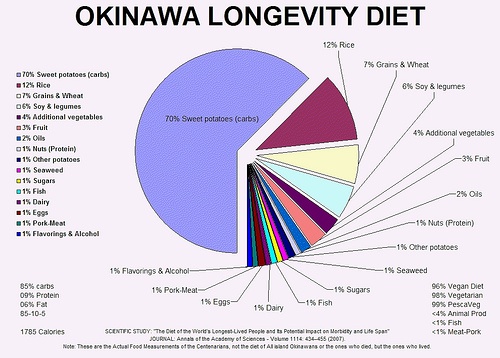 Perhaps there is something to be said about the air quality of this lush, green island in the East China Sea. In Ogimi, there are few large factories and vehicles, so pollution is kept at a minimum.  The warm climate makes it possible to enjoy outdoor exercise and activities year-round. Ironically, although it is one of the poorest towns in the area, Ogimi has the highest life expectancy. As of 2011, there were 12 centenarians in this village alone. 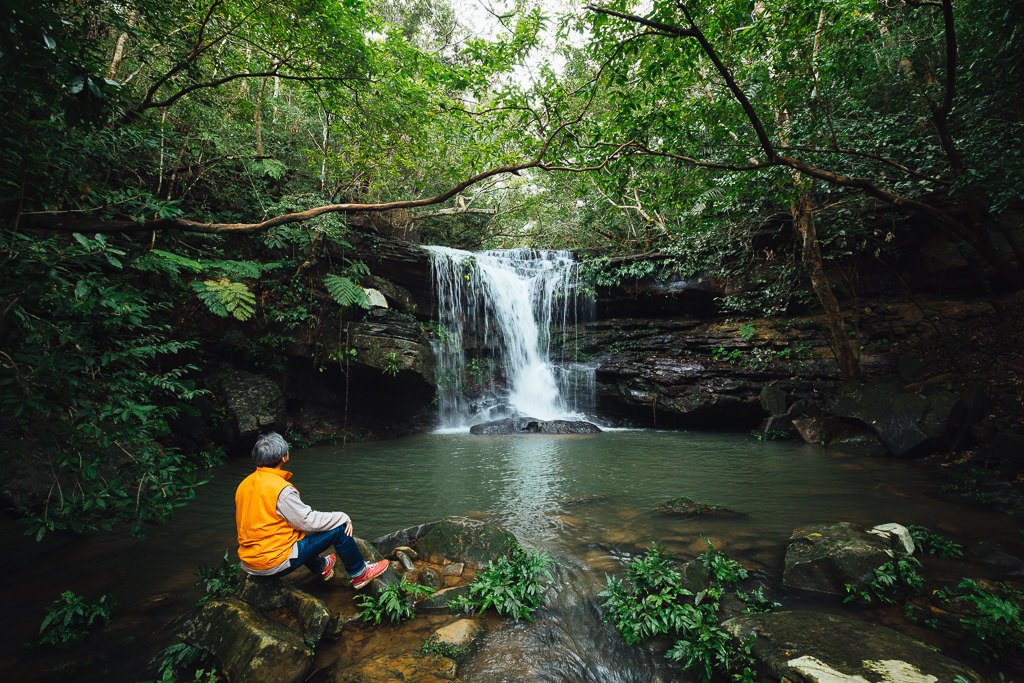 Environment and diet are not the only factors for longevity. The residents of Ogimi work in the fields daily and remain active well into old age. Tusne Ganaha was climbing trees to pick fruit well into her nineties and hadn’t been sick in over 70 years at the time she was interviewed by CNN. Both sports and work are ingrained in the culture; retirement is unheard of. Karate, invented in Okinawa, and is one of the common forms of exercise. Ryuko Tomoyose is one of the highest ranking living martial artists in Japan and is still practicing the sport well into his 80s. “I’ve never been in a hospital in my life,” he said in a 2009 interview. What’s his secret? “Don’t drink too much, and always relax.” 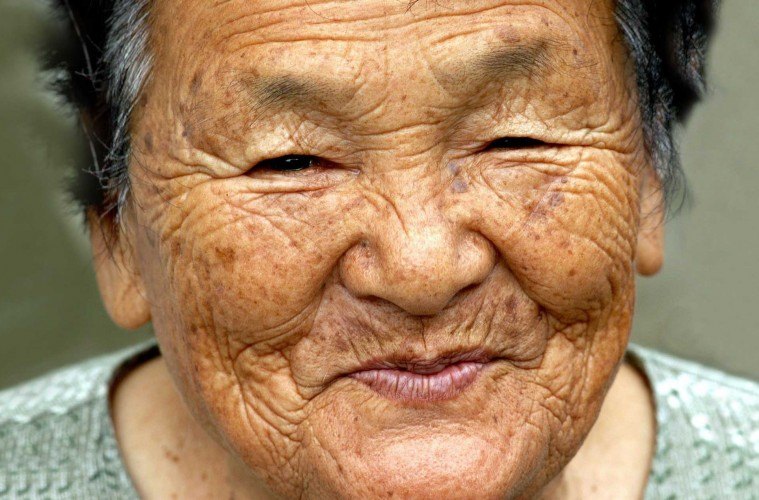 It’s All in the Attitude

Relaxation and emotional well-being seems to be a common theme among centenarians. Okinawans value optimism and respect for elders. They try to keep anger and stress at bay and live simpler lifestyles. We would do well to adopt their perspective of old age, written on a famous stone monument in Ogimi:

Let us keep going strong as we get older, and not depend too much on our children in old age.