What You Should Know About Livestock Antibiotics and Our Health

What You Should Know About Livestock Antibiotics and Our Health
80% of all antibiotics sold in the U.S. are used on livestock.
Read More

By now, many of us know about the disgusting conditions on factory farms. Animals are kept in tiny cages, and are selectively bred to grow unnaturally large; some chickens become so plump that their legs can’t support the weight of their bodies, and they die from starvation because they are unable to walk to reach food.

But there’s something else we need to talk about when it comes to factory farming: the health risks for consumers posed by pumping animals full of antibiotics. The scale of the antibiotic usage in farming is incredible – according to the FDA, 80 percent of all antibiotics sold in the United States are used on livestock. That’s not a typo. Antibiotic use on animals outstrips use on humans who need them by a factor of four to one. 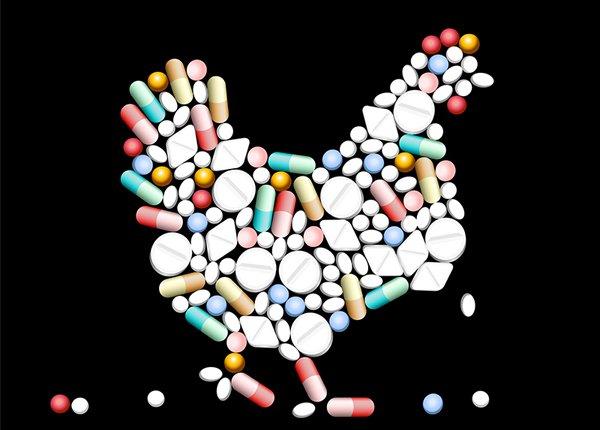 Why is this a problem? The most striking reason is that the prevalence of antibiotics in factory farms is causing dangerous bacteria to become resistant to some of the most effective drugs that are commonly prescribed by pharmacists. In a damning report, the World Health Organization called antibiotic resistance “a problem so serious it threatens the achievements of modern medicine.” In 2013, a report by Consumer Reports found that 97 percent of chicken breast samples tested contained bacteria that posed a threat to health, and half of the samples harboured at least one bacterium that was resistant to three or more commonly prescribed antibiotics.

In other words: this isn’t a small-scale problem confined to a few factory farms falling foul of the rules. This is a problem so widespread that it’s virtually impossible for the average American to avoid chicken containing harmful bacteria. You might think that you can continue to eat chicken that’s free from harmful bacteria by buying organic. Well, think again. In a 2011 paper, researchers from Maryland, Johns Hopkins University, and Penn State University compared ten organic farms to ten conventional farms. The result? Well, organic farms did have significantly lower levels of antibiotic resistant bacteria, but unfortunately, it’s still almost impossible to avoid superbugs even if you only consume organic chicken. 17 percent of isolates from organic farms contained multidrug resistant bacteria (resistant to three or more commonly prescribed antibiotics). In the long-term, that means even your organic chicken won’t save you from superbugs. 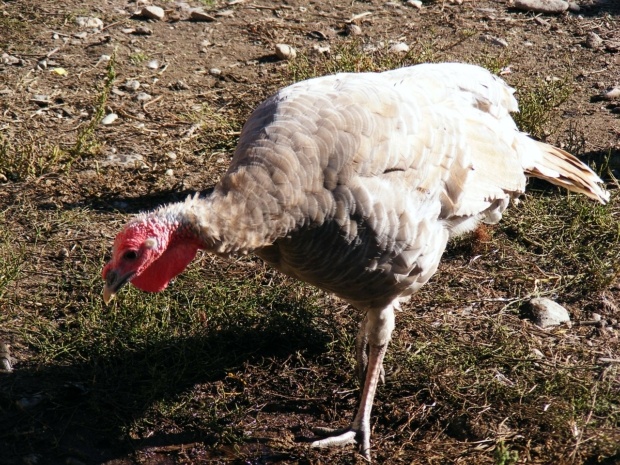 Even if you avoid chicken entirely, the superbugs created by irresponsible farms pose a threat to everybody, not only those who consume meat products. Vegetarians and vegans should be angrier than most of us, because they face the dangers of multidrug resistant bacteria even though they don’t eat the chicken that harbours them.

So, what can we do? Well, there aren’t any easy answers. A new regulation from the FDA implemented earlier this year seeks to reduce the number of medically-important antibiotics in agriculture. In Britain, farming leaders made headlines when they urged to clamp down on the illegal use of antibiotics following an investigation that proved that the MRSA superbug had entered the United Kingdom’s food chain. Last year, the European Parliament agreed to restrict the use of existing antimicrobial drugs in agriculture and develop new drugs that existing superbugs were not resistant to. So, small action is being taken. But the scale and severity of the problem is so immense that we really need to ask ourselves: are we doing enough? Probably not.