Woman Photographs the Homeless Only to Find her Father Among Them

Woman Photographs the Homeless Only to Find her Father Among Them
Advocate for the homeless discovers her estranged father while shooting on the streets of Honolulu.
Read More

Born and bred in Honolulu, Hawaii, Diana Kim has dedicated her love of photography to showcasing the hardships faced by the homeless in her project entitled “The Homeless Paradise.” Abandoned by her father at age 5, and lacking a real home throughout her childhood, Kim has endured the struggle. Despite her difficult upbringing, she has been able to create a prosperous life for herself, raising a family of her own, obtaining a law degree, and pursuing her passion of photography to create a positive impact for a cause she cares deeply about. Though never did she think this project would force her to face a different hardship of her own – confronting her estranged father, alone on the streets, suffering from a severe mental illness. 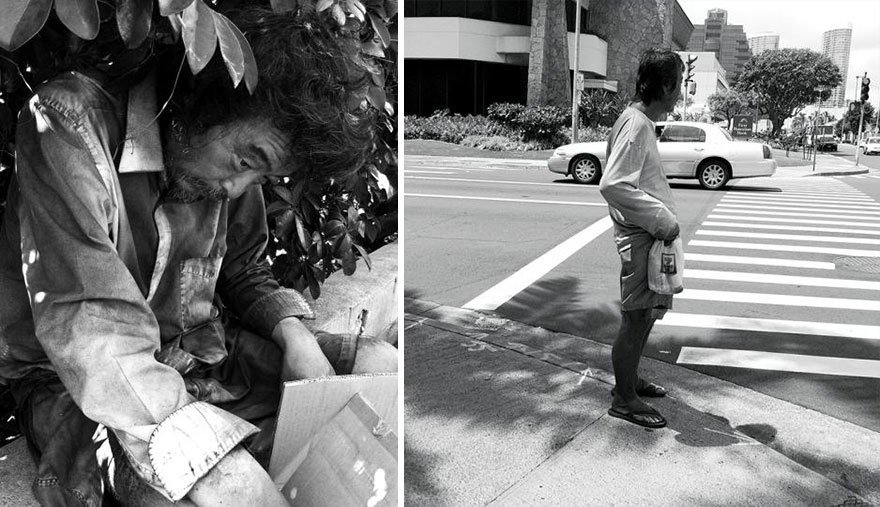 In 2012, nine years after starting The Homeless Paradise, Kim recognized a familiar face while out shooting on the streets of Honolulu. Though almost unrecognizable, the face belonged to none other than her father. He was gaunt and disheveled, standing in the middle of a busy road, peering into the pavement. She approached him, but received no response. A passerby casually told her not to bother, as he’d been standing in that same spot for days. Infuriated by this heartless remark, Kim decided then and there that she would not let him go without a fight. For the next two years, she visited him in that same spot every day, watching him suffer from severe schizophrenia, and refusing to get any kind of help. Witnessing her loved one endure such anguish, even with all of the pain he’d caused, was absolutely heartbreaking. At times, Kim felt a bit hopeless that he would ever recover, but she never gave up on him. 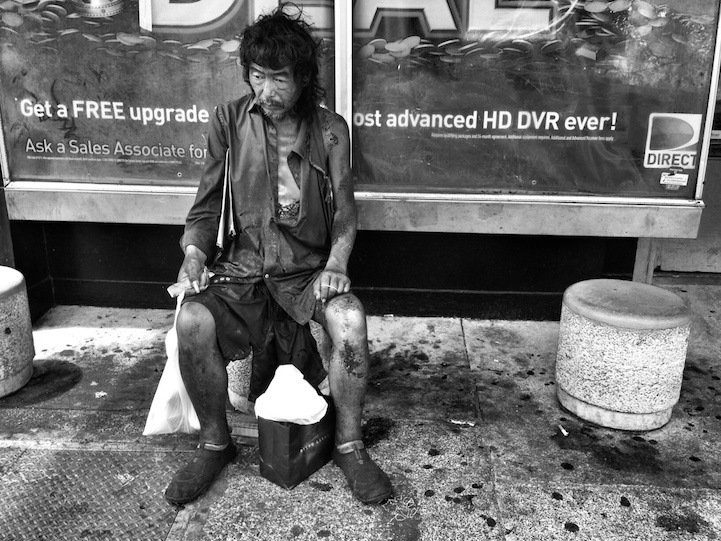 In October of 2014, Kim received the phone call she’d been dreading – her father was found lying in the street, having had a heart attack. She and her husband rushed to the hospital to be by his side, relieved that he was at least in a place where he would be taken care of. It took many ups and downs and a lot of patience, but after restoring his health both mentally and physically, her father finally agreed to get treatment, and slowly began taking back control of his life.

A few months later, Kim received a call from her father asking if she’d like to meet for coffee. Upon convening, they embraced for ages, and Kim couldn’t believe the transformation she saw. He looked healthy, and was standing tall – just like he did when she was a young child. She truly felt she had her father back after years of his struggle with mental illness, and couldn’t be more grateful for all of the events that brought her to that very moment. In Kim’s words:

“Every day is a gift. Some days are more challenging than others, but seeing my father in the flesh is a constant reminder of the strength of the human spirit and how precious life is.” 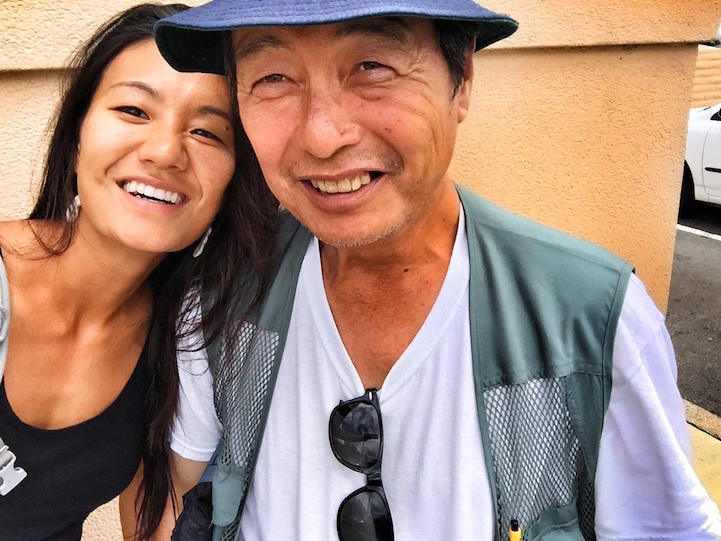