It’s not often that people have the introspection and level-headedness to change their minds about something as controversial as gun control legislation. It’s even rarer that people who have ferociously defended the second amendment and even owned semi-automatic rifles have made the same U-turn. But they do exist.

Caleb Keeter, the guitarist in the Josh Abbott band, who were playing at the festival in Las Vegas where 58 people lost their lives, is the most recent second amendment supporter to make a 180 on his view. After the tragedy, Keeter tweeted a long message conceding that ‘We couldn’t touch [the shooter] for fear the police might think we were part of the massacre and shoot us […] We need gun control RIGHT. NOW’. 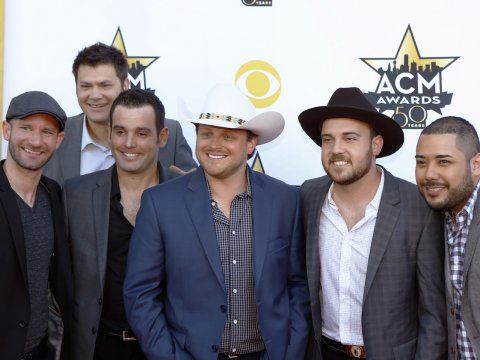 But Keeter isn’t the only person who’s changed their mind. Ashton Kutcher, star of That 70s Show and self-proclaimed ‘lifelong gun owner’, penned an article in A Plus, admitting that ‘My whole life, I never really thought of guns as weapons or associated them with self-protection. I always thought about them relative to target practice and hunting. But now, that’s changing’, going on to argue, ‘We are in a position where we have two bad choices. Either we stay the course and continue to live in the world we’re living in now — where what happened in Las Vegas is the norm — or we take a half measure and make some progress’, eventually concluding that there needs to be some change in the law. This is the same Ashton Kutcher who affectionately tweeted a photo of Demi Moore, his then wife, firing an AR-15 semi-automatic rifle.

Jonathan Pring, a British-born Arizonan, also changed his mind about firearms in the aftermath of the Las Vegas shooting. But he went further than that – Pring actually called the Phoenix police department and requested help with turning in his weapons. In a post on social media, Pring said, ‘I will miss my guns. I enjoyed taking them to the range and doing Rambo poses in front of the mirror. I paid a lot of money for them. However, if I was to write down the 10 most important things in my life the guns wouldn’t make the list. I hope my actions inspire others. If we can achieve a safer world for our children, we will have done a good thing. Be the change’. 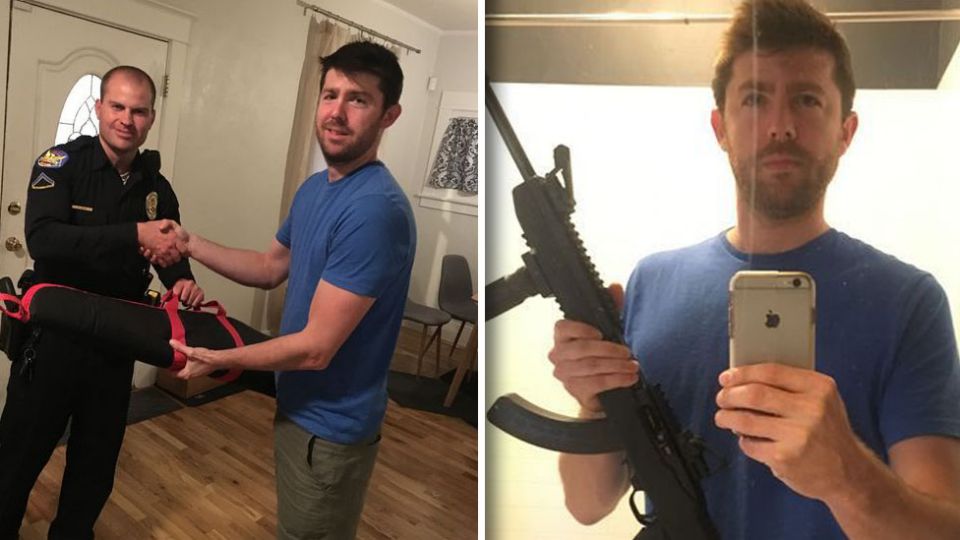 The Las Vegas shooting isn’t the first time that prominent second-amendment supporters have changed their minds. In the aftermath of the racially motivated mass-shooting in Charleston in 2015, Rob Schenck, a conservative evangelical pastor from New Jersey, announced that ‘The gun is almost an invitation to give into fear, and fear should not be a controlling element in the life of a Christian’. This was the last in a number of experiences for Schenk that had led him to consider firearms anti-Christian, as documented in his 2015 film The Armour of Light.

Similarly, in 2012, Iraq veteran Liam Madden wrote an op-ed in Salon detailing how the shootings in Newtown’s elementary school had completely shaken his worldview and made him reconsider whether it was necessary for civilians to be legally allowed to possess high-power rifles. 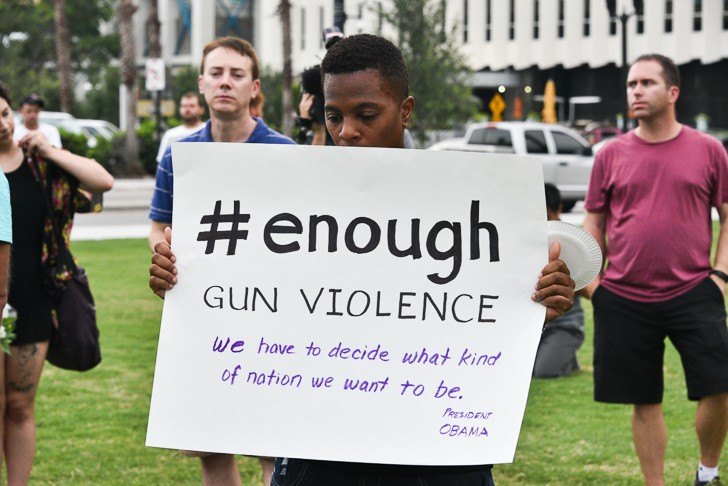 But are these individual cases representative of people around the United States? It’s complicated. Polling by the Pew Research Centre indicates found that 83% of Americans thought that gun violence is a ‘big problem’, and 68% told Pew that they favor a ban on assault rifles. But the polls also showed that Americans are much more likely to favor gun control legislation in the direct aftermath of a mass-shooting, and that support fades over time. So, is the outrage in the wake of the Las Vegas shooting likely to make any real difference to legislation? It’s too soon to tell.