Surfer Who Lost His Leg in a Shark Attack is Already Dreaming of the Paralympics
Watch French surfer Baboo talk about his incredible story.
Read More

A shark attack is a surfer’s worst fear, but the chances of it happening are relatively low. In a 2015 article, Surfer Magazine calculated a fatal shark attack being a one in 25,641 chance. Although the margins are slim, a French surfer named Baboo joined the small group of people who are assaulted by one of the creatures. He was surfing off the coast of the Hawaiian island Kauai when he was attacked by a 12-foot tiger shark. There, Baboo fought for his life—by repeatedly hitting the fish—and miraculously survived. Unfortunately, he lost part of his leg in the process and had to have his right limb amputated below the knee. 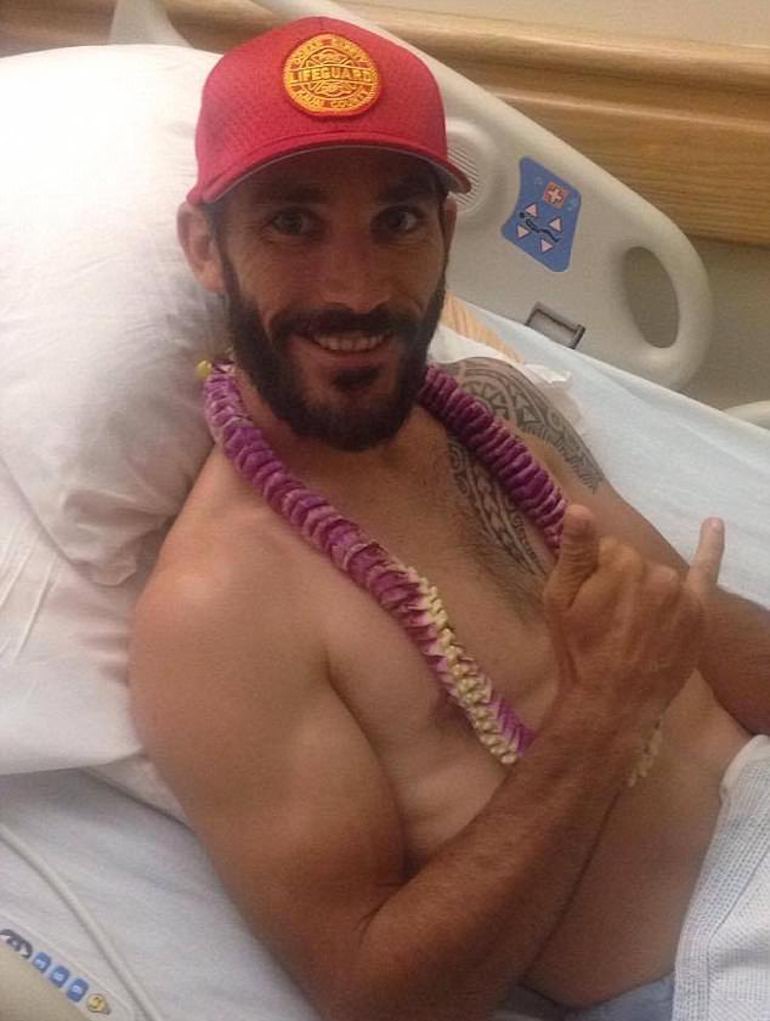 Despite this loss, Baboo is looking on the bright side of things. Grateful that he lived another day, the brave surfer was smiling for the camera while recovering in his hospital bed. Although most of us would be devastated over the loss of a limb, Baboo is already setting goals to one day compete again. “2018, you will see me win the 2018 winter Paralympics,” he stated.

For such a harrowing experience, Baboo says that he stayed relatively calm during it. “I was not as scared as you might think,” he recalled, “and it did not hurt that bad immediately, I was just fighting [the shark], pounding his head and looking into his eyes.” With one hand on his board and the other in a fist, the Baboo clung to floating platform so that he wouldn’t be pulled further under water. 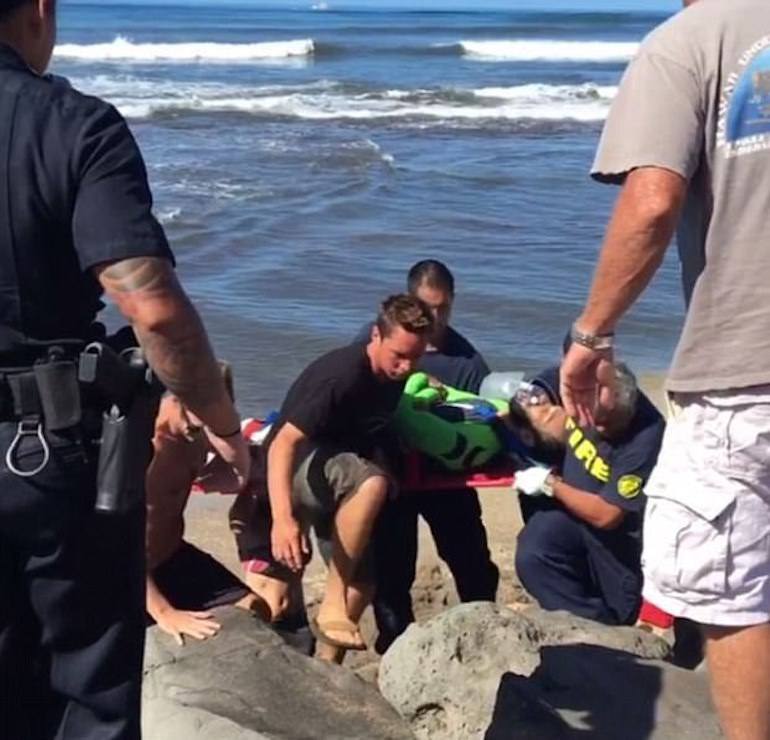 Baboo’s incredible spirit is an inspiration to those around him. Ray Mac Pigott, a witness to the aftermath of the attack, visited the surfer during recovery. “Such a positive attitude for a man who just had his leg amputated 12 centimeters below his knee,” he remarked. Baboo also focused on the good people whose assistance helped him survive. “I’d love to thank each of the people who helped me get out of the water and also those who visited me in hospital—especially fireman, my surgeon and nurses.”

Ultimately, Baboo doesn’t blame the giant fish for the attack, but the environmental circumstances that leads to these types of altercations. “’I’m not angry against this shark, I’m blaming the big fisheries and tourism companies who are killing the normal way of life for those sharks.”

This isn’t the first time that Baboo has overcome stunning adversity. At age 17, the adventure-seeker was once a competitive skier in France—training for the Olympic trials—when he injured his knee and had to have reconstructive surgery. After returning to skiing and snowboarding, he taught himself to surf.

Baboo is now raising money for prosthesis to “keep embracing life to the fullest” via a GoFundMe campaign.

Watch Baboo talk about his experience below: