When you think of Albert Einstein’s greatest hits, the theory of relativity is among them. But ask any non-scientist adult what it is and they’ll probably be unable to explain it in a way that’s simple to understand.

An 18-year-old from the Philippines named Hillary Diane Andales, is making the complex concept easier to grasp in a nearly three-minute-long video that describes part of Einstein’s theory so that non-scientists, like most of us, can understand.

The theory of relativity in just three minutes 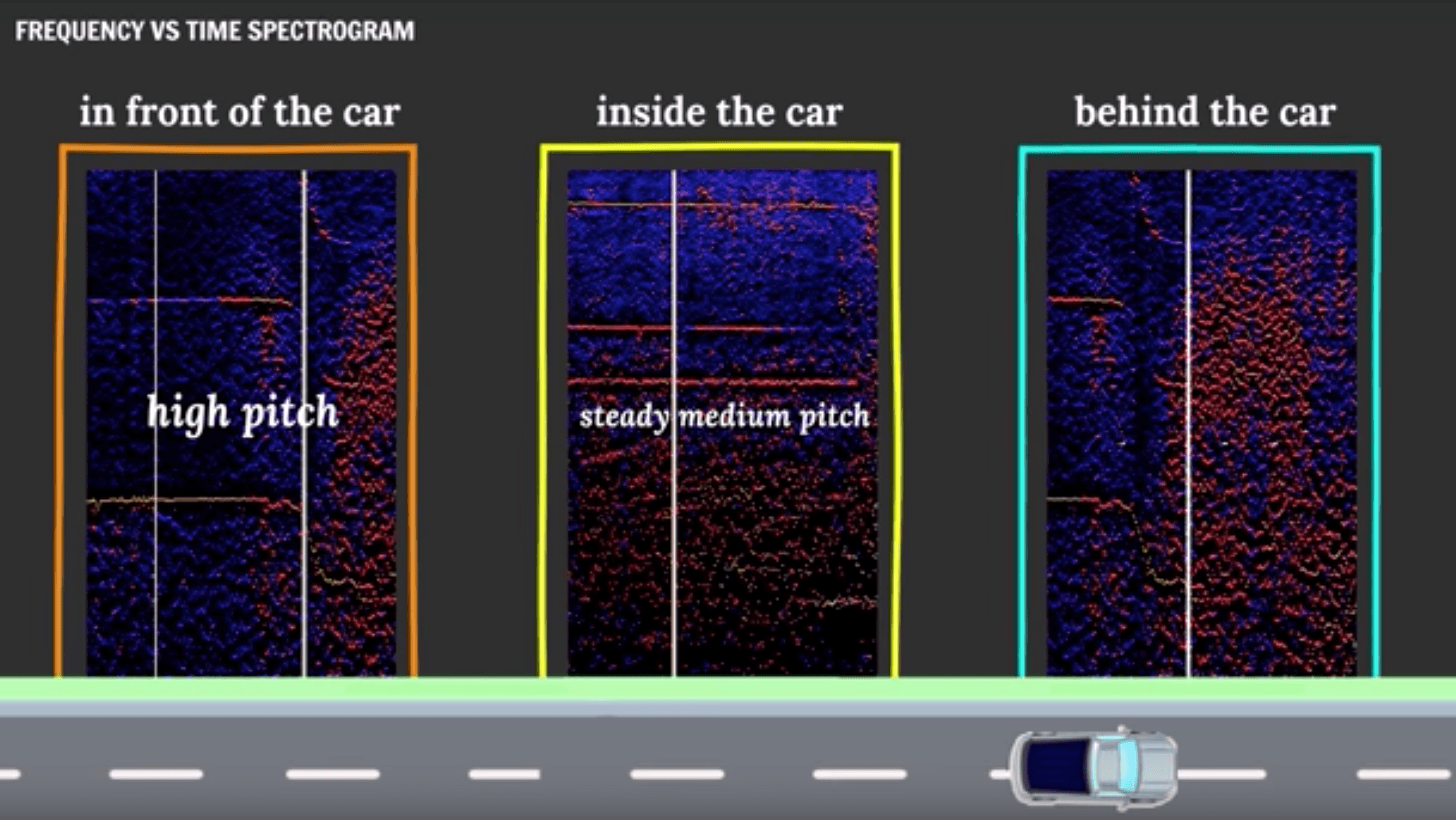 With herself as the narrator, Andales starts the video with reference frames and plenty of animations. Reference frames, she explains, are a “set of axes for locating space and a clock for measuring time to which you make observations.”

After laying the glossary groundwork, Andales launches into an explanation of relativity as it relates to soundwaves, using a honking horn as an example. Here’s how she does it: Once the vehicle started to make noise, three observers recorded its sound in different places—inside the car, in front of, and behind the car. “Waves from a moving source,” she says, “like the car, get ‘bunched up’ in front and ‘looser’ at the back.” So depending on where you are, the horn won’t be the same pitch—but actually, it will. Thanks to relatively, it was really making three sounds at the same time, each just relative to one observer.

After blowing our minds with that example, Andales applies it to light and time and ultimately concludes that depending on your reference frame, we are all experiencing different versions of the same reality and all are equally as valid. Mind blown. 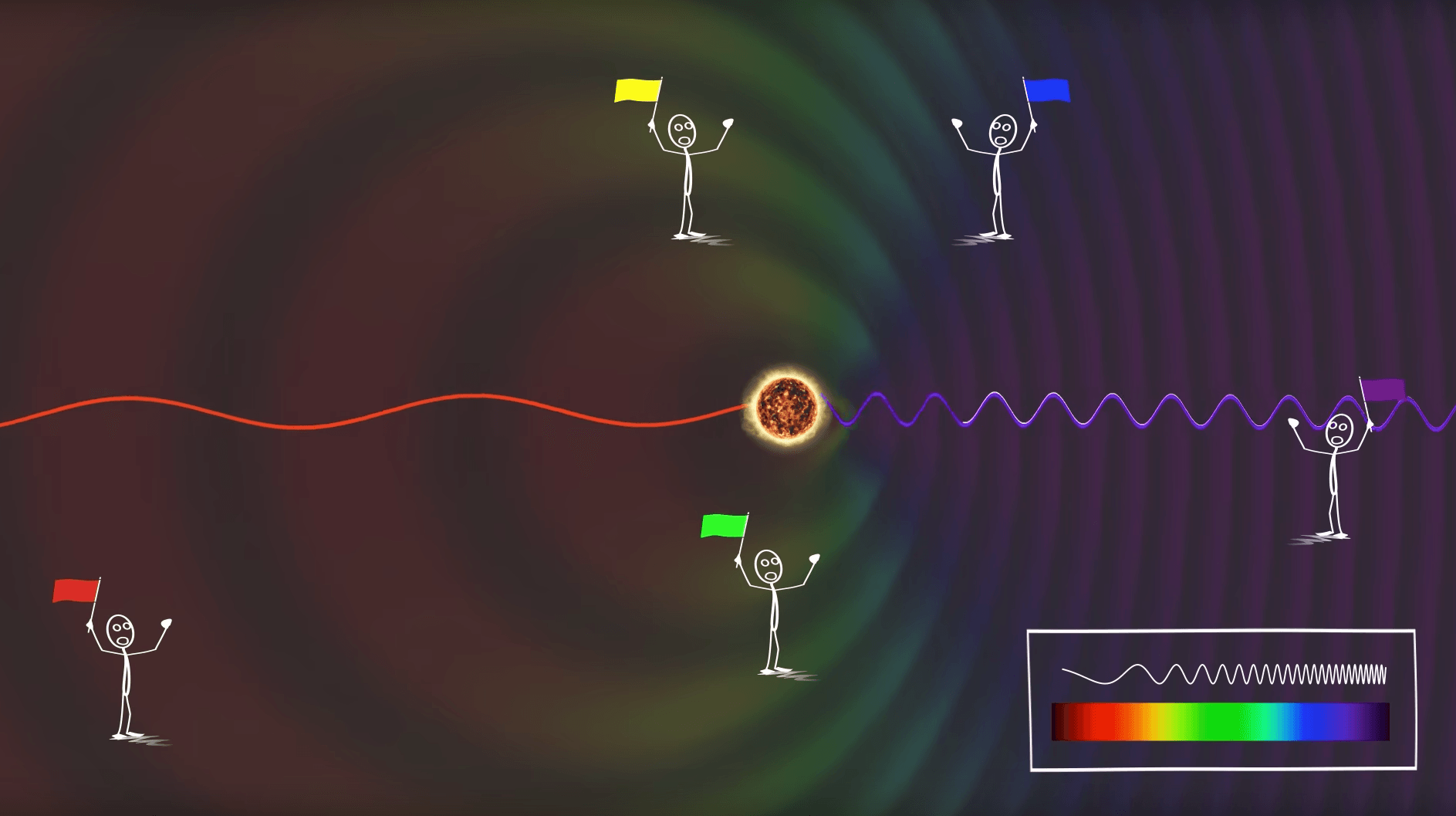 Andales’ video was so brilliantly simple that it won her the prestigious 2017 Breakthrough Junior Challenge. This honor is an offshoot of the Breakthrough Prize—commonly called the Oscars of Science—that awards people working in physics, life sciences, and mathematics.

The junior version is a global competition for students “to inspire creative thinking about science.” They are invited to submit short videos that “bring to life a concept or theory in the life sciences, physics, or mathematics.” Entries are judged based on how well a student communicates these ideas.

Watch her award-winning video here. And the next time someone asks you about relativity, just think back to Andales’ great explanation.