Scientists Might Have Just Accidentally Cured Our Plastic Epidemic

Scientists Might Have Just Accidentally Cured Our Plastic Epidemic
Thanks to an unexpected ally, we may have a chance at saving the world from plastics.
Read More

Plastic waste is creeping into every corner of the planet; but thanks to an unexpected ally in the form of a bacterial enzyme, we may have a chance at solving this growing pollution problem. Because of the new discovery, bottles made of polyethylene terephthalate, or PET, could be broken down much quicker than the 450 years it normally takes. The enzyme responsible for that is a mutant form of PET known as PETase, which was originally discovered in a Japanese landfill two years ago.

The bacteria was discovered back in 2016, but it wasn’t until recently that British and American scientists studying it created a mutant enzyme that can break the plastic down by eating it in a matter of days. Like so many scientific discoveries before it, the mutated enzyme came about by accident, when scientists shone an X-ray beam on it in order to look at its atoms. This process unexpectedly altered PETase and made it 20 percent more effective at eating PET. 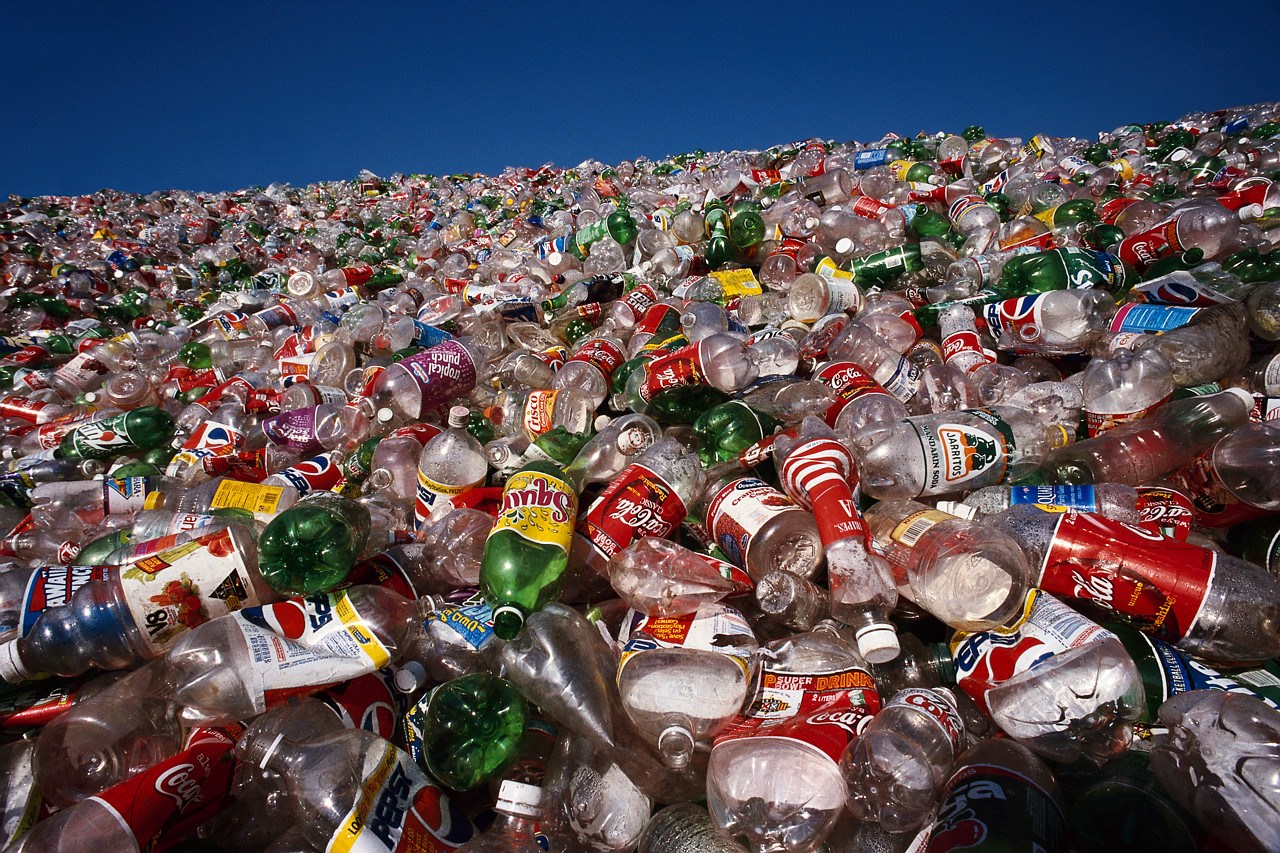 “Serendipity often plays a significant role in fundamental scientific research and our discovery here is no exception,” said the research team’s lead, John McGeehan, a biology professor at the University of Portsmouth. “This unanticipated discovery suggests that there is room to further improve these enzymes, moving us closer to a recycling solution for the ever-growing mountain of discarded plastics.”

McGeehan noted that not only will the discovery allow us to recycle much of the plastic already out there, but it will also decrease the need to create more of it.

“What we are hoping to do is use this enzyme to turn this plastic back into its original components, so we can literally recycle it back to plastic,” said McGeehan. “It means we won’t need to dig up any more oil and, fundamentally, it should reduce the amount of plastic in the environment.” 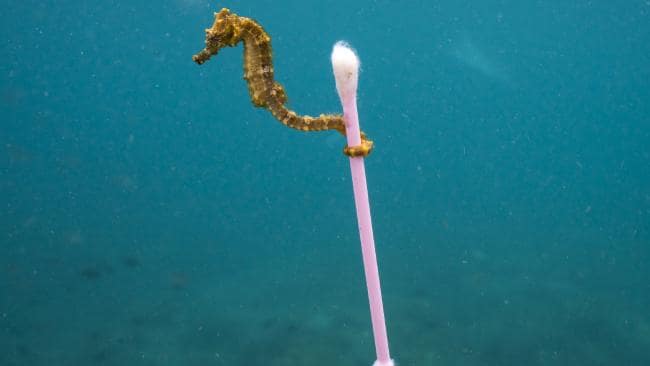 The team of scientists have filed a patent and will work to stabilize the enzyme at temperatures above 158 degrees Fahrenheit. This would make it possible to break down PET 10-100 times faster. The goal is to work on eventually rolling it out on a large scale for breaking down PET. “Akin to laundry detergent, which contains many enzymes that are produced at the industrial scale to clean our clothes, one could envision a PET-degrading enzyme system that is able to take PET bottles in a large industrial reactor with hot water and break the bottles down rapidly to their building block constituents,” said co-author Gregg Beckham, a researcher at the U.S. Department of Energy’s National Renewable Energy Laboratory.

McGeehan and his team, of course, aren’t the only scientists working to solve our plastics problem. There’s also the worm solution — yes, worms. Waxworm caterpillars have the ability to break down plastic rather quickly, and mealworms possess gut microbes that eat up polystyrene. The key is finding a way to ramp up the worm’s digestion of plastic. Right now it takes around 100 mealworms a day to consume a pill-sized amount of plastic.

Plastic-eating worms, mutant enzymes, whatever weird solutions that can help take more plastic out of the planet is very much a step in the right direction. 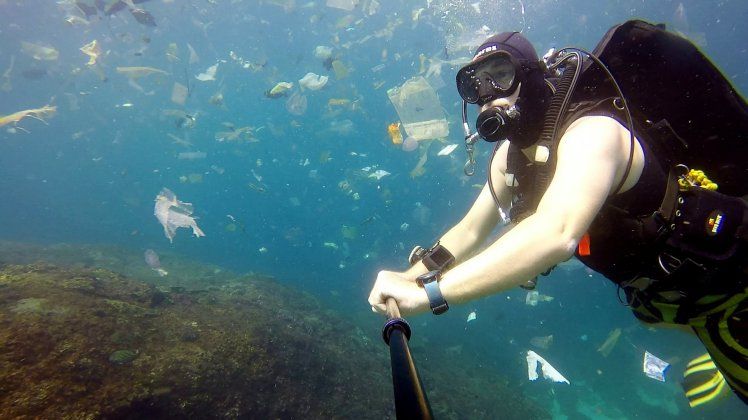