President Trump signed an executive order last week aiming to boost the current number of apprenticeships in the U.S. The executive order removes federal restrictions that have prevented industries from implementing apprenticeship programs in the past, and also doubles the funds to the Apprenticeship USA Program – raising the total to $200 million from the $90 million in funding that was implemented under President Obama.

With almost 6 million job vacancies noted by the White House and an insufficient number of workers with the specialized skills to assume those positions, an increase in apprenticeships will prove invaluable to the American economy. Specifically, Trump’s executive order could be a boost to the low carbon energy industries such as solar, which is growing in the number of workers employed exponentially every year and now accounts for 43% of the energy sector’s workforce. 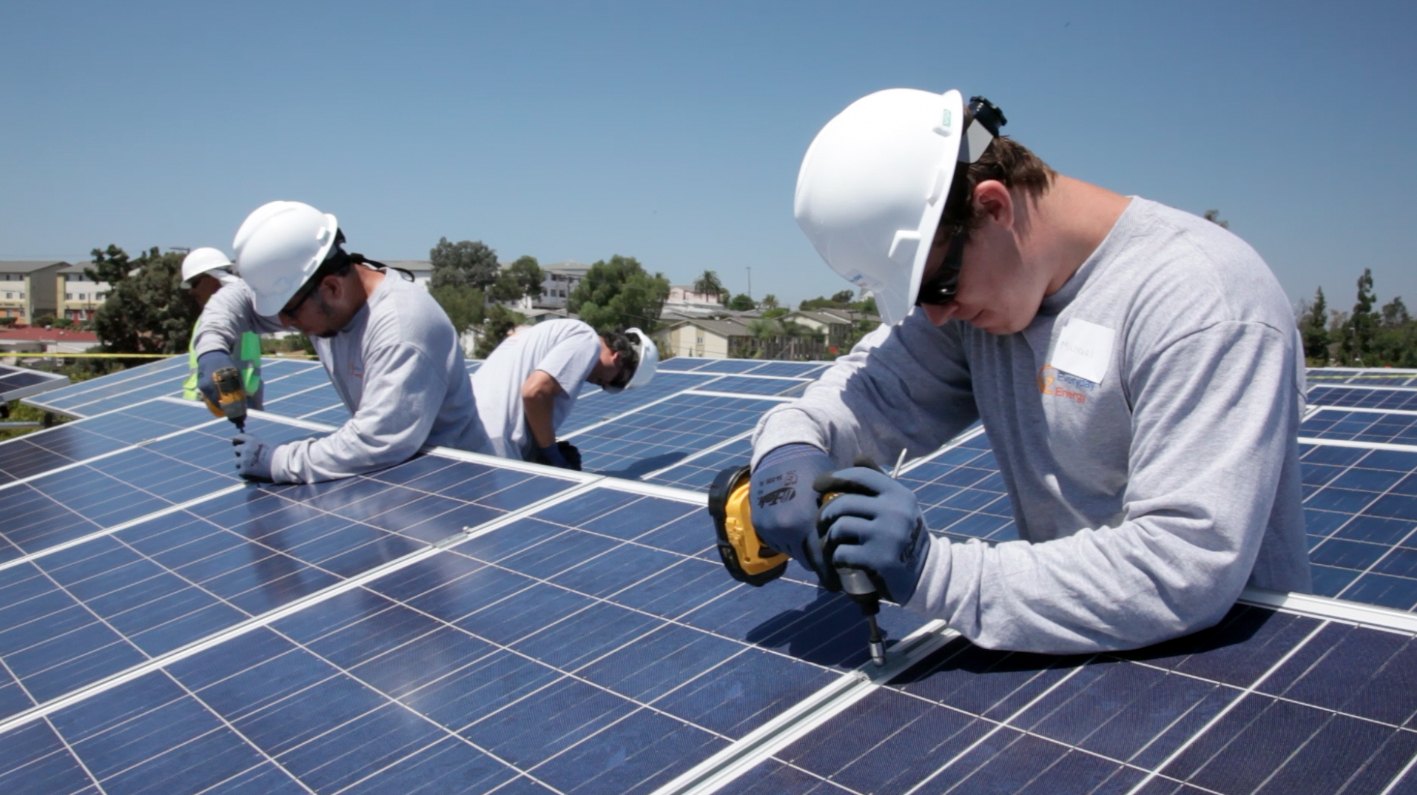 Despite President Trump’s feverish interest in coal, it is evident that the number employed by the coal industry is dwindling fast and, including workers needed for the construction, the solar industry now represents the largest employer of workers in electric power generation. Naturally, this means that large swathes of coal country in the United States are left unemployed, blighted by a new generation of low carbon development, but retraining coal workers for work in the solar industry could prove remarkably beneficial for the American economy. While in the past, companies such as Kentucky start-up Bit Source have found success in teaching coal miners widely-applicable skills such as coding, there is only so much employment support that can be offered by private programs without government funding.

A study from Michigan Technological University published in Energy Economics analyzed the time and investment required to retrain coal workers to take up equivalent positions in the solar industry, and found that it would require a relatively minor investment, even in the event that the domestic coal industry ceases entirely. Author of the study, Joshua Pearce, states that for an industry increasing in employment at a rate 17 times faster than the general economy, this apprenticeship boost could be the lifeline that coal workers need. This is not even mentioning the environmental impact that the transferral of the work force from coal to solar will have on the nation at large, with coal pollution responsible for a number of associated deaths that is roughly equivalent to the number of Americans currently employed by the coal industry (52,000 deaths to 53,000 workers). 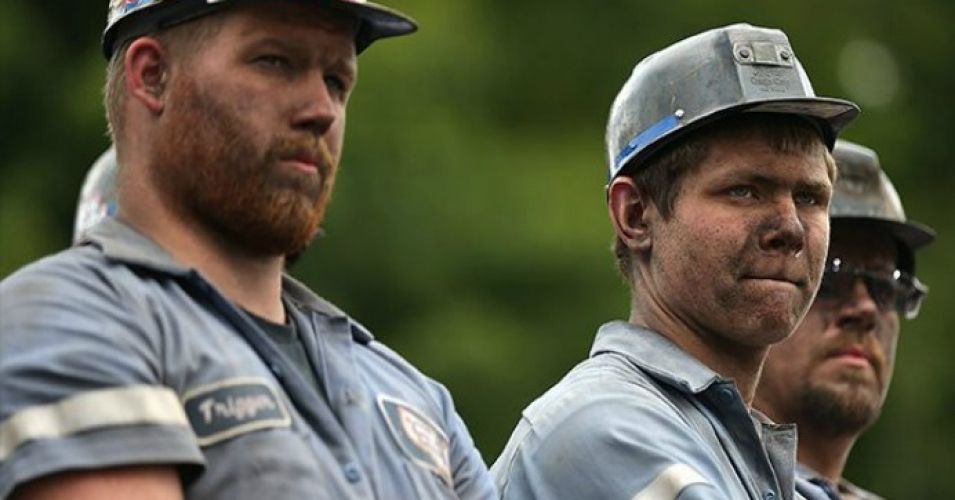 However, Trump’s proposal to increase the number of apprenticeships from 500,000 to 5 million is a target that may be too good to be true. While the effort to increase apprenticeships has bipartisan support and several bills currently in Congress call for tax credit to companies that provide them, the 2018 federal budget may not provide all that has been promised. In fact, Congress’ omnibus budget for 2017 only increased the original spending on apprenticeship programs to $95 million – well short of the proposed $200 million. The proposed 2018 budget will also cut funding by 39% to job training programs outlined by President Obama’s 2014 Workforce Innovation and Opportunity Act, which aimed to provide employment opportunities to unemployed and unskilled adults and young people.

While many support the sentiment behind President Trump’s most recent executive order, there is still a great deal of skepticism about whether plans will ever truly come to fruition with few details provided about how this administration will pull off such a feat. Anthony Carnevale, director of the Georgetown University Center on Education and the Workforce told CNBC, “The bottom line on America is, it requires enormous expenditures and regulation of employers, and that ain’t gonna happen.” However, if this administration increases federal funding for apprenticeships as proposed, it could be a step to the right direction for the American economy and its low carbon future.