Youngest Polar Explorer Has the Perfect Response For Sexist Trolls

Youngest Polar Explorer Has the Perfect Response For Sexist Trolls
Jade Hameister is the youngest climber to traverse both poles and had one thing to share with the doubters.
Read More

Think back to where you were as a 16-year-old. Perhaps you had just received your driver’s license. You were having your first kiss. You were trying not to fail Advanced Algebra. Jade Hameister is also 16, and this past January, she became the youngest person in history to complete the Polar Hat Trick, traversing the North Pole, South Pole, and Greenland ice sheet.

The Melbourne-raised skier is the second generation of Australian polar adventurers in her family. By completing the Polar Hat Trick, Jade has made a name for herself among the world’s elite group of Arctic and Antarctic explorers.

The three-part challenge involves skiing around the North Pole, across Greenlands’ largest icecap and around the South Pole. Jade completed the 373-mile trek on skis while dragging a 220-pound sled across the rugged, frozen landscape of the Antarctic—all in just 75 days. 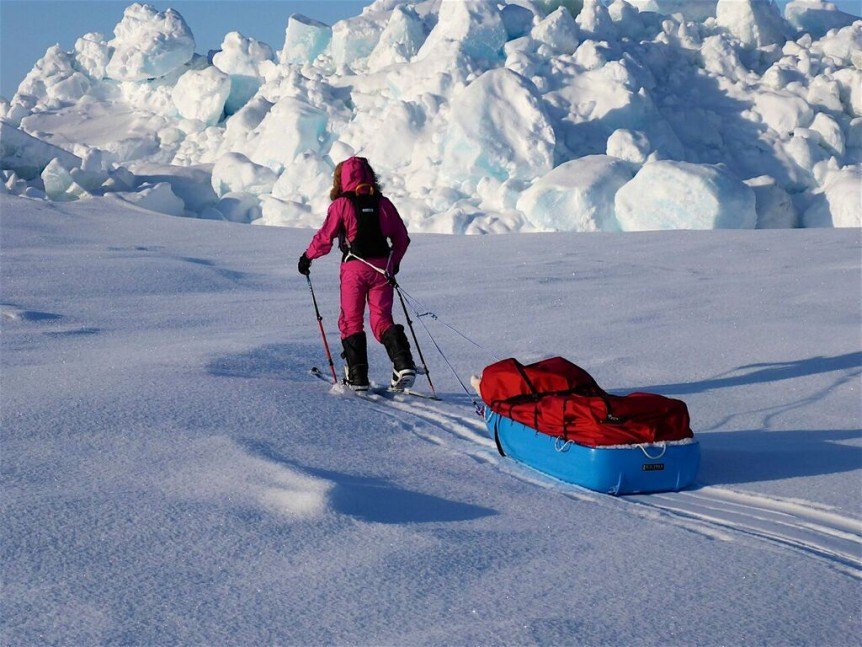 She was accompanied by her father, Paul, who is himself the 12th Australian to climb the Seven Summits, including Mount Everest which he summited in 2011, and by professional polar adventurer Eric Phillips.

“Weather plays an enormous role in the progress and ultimate success of a South Pole expedition,” Phillips explained to National Geographic. “This season’s weather is the worst I have seen on a polar expedition and we had unusually strong and persistent wind, whiteout, blizzards—conditions that could have thwarted the trip. The expedition was saved by our own persistence, resilience, and utter determination.”

Jade experienced much pain and fatigue throughout the journey, including frostbite, windburn, constant nosebleeds, and excruciating blisters on her feet.

“A lot of the time when you’re struggling you try to just zone out, I think, and make time go as fast as it can,” she told ABC.

In her daily life, she turns to music to destress, but her music player stopped working on the ninth day of the excursion, due to the harsh temperatures.

Jade goes on, “I had 28 days, almost 300 hours, of just the voice in my head and that was probably one of the hardest parts of the trip because I didn’t have that distraction. I think when you’re really struggling there’s a lot of negative messages that your head is telling you and that can make it really hard.” 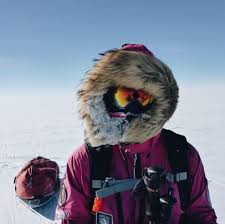 Jade’s passion for adventure began early, when she was 12 years old and spending time at the Everest Base Camp with her family. In April 2016, she became the youngest person in history to ski to the North Pole, thus finishing the first leg of the three-part Hat Trick.

Only twenty women have ever completed this journey before her. While this may not be the dream for everybody, Jade doesn’t want her or other women’s gender identity to get in the way of chasing their dreams. 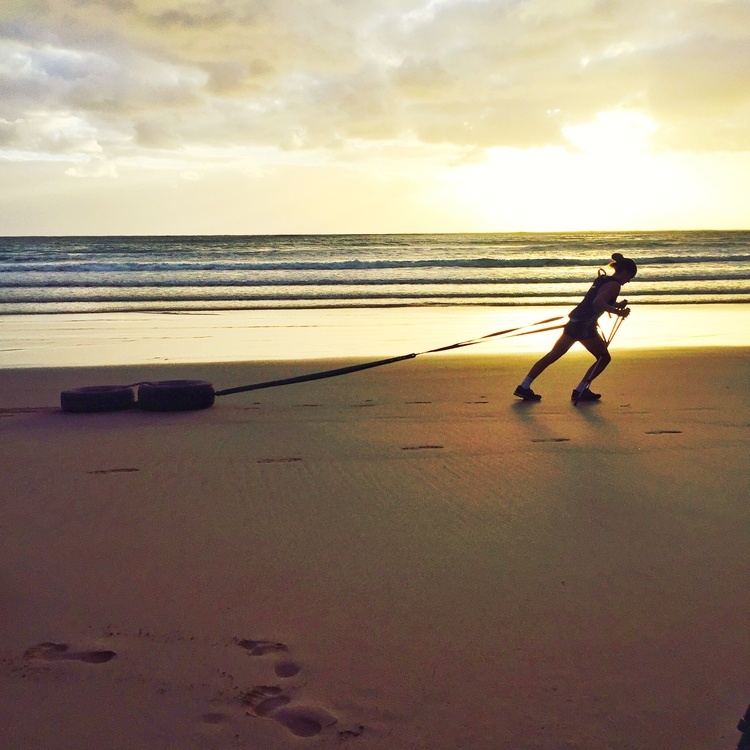 Be Brave, Not Perfect

“What if young women around the world were encouraged to be more, rather than less? What if the focus shifted from how we appear, to the possibilities of what we can do?”

In 2016, Jade gave an inspiring TEDx talk in Melbourne aimed at championing young women to ignore societal pressures and to follow their passions and think more adventurously. Instead of following messages to eat less, to be submissive to men, to be smaller to fit in, she advises women to expand their dreams. By doing so, “it [will] be impossible to think about shrinking.”

She received a sickening amount of sexist comments by men in response to her talk, to which she had the greatest response. “For all those men who commented “Make me a sandwich”… I made you one… Now ski 37 days and 600 km to the South Pole and you can eat it.”

Her talk expounds on the goals she’s set for herself on these polar adventures: 1) to show that women are capable of anything if they put their heart and body into it and 2) to raise awareness about the impact of climate change on the Earth’s beautiful and fragile polar regions.

“Don’t be overprotective of me, just because I’m a girl. Encourage me to take risks in chasing dreams that are important to me, not you. The sisterhood. Let’s celebrate the achievements of our girlfriends. Don’t cut them down. I’ve been amazed by the support I’ve received from my friends. But most important of all, we must start with ourselves.” 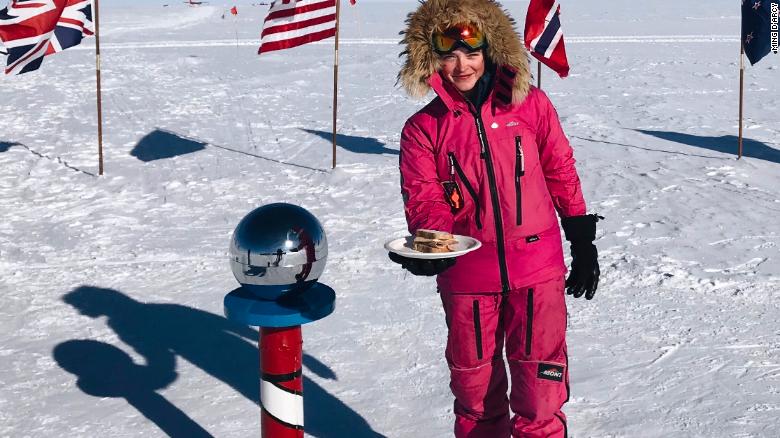 When asked what’s next for her, the 16-year-old polar explorer answers: finishing Years 11 and 12 in school. “It’ll be tough sitting in a classroom,” she told ABC Radio Melbourne.

Until her next adventure, a documentary of her story will be released by National Geographic (whom funded part of her adventure) later this year—and will surely inspire us all. 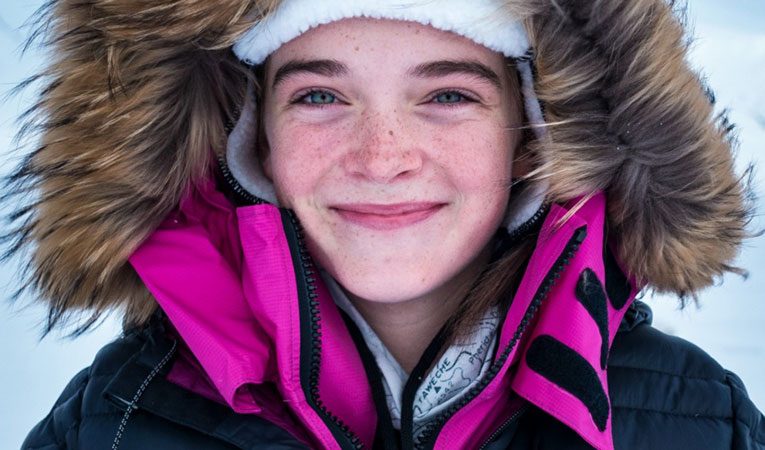