These 10 Species Are Dangerously Close to Extinction

These 10 Species Are Dangerously Close to Extinction
Bumblebees, zebras and several others that we bet you didn't know were in danger.
Read More

Yes, we’ve all heard of the polar bears, the whales, the giant pandas, the tigers, and the rhinos topping the endangered species charts and hogging the air time on World Wildlife TV advertisements. But sadly, there are many more animals that need our help too. Below, we draw awareness to a few other species desperately seeking safety. 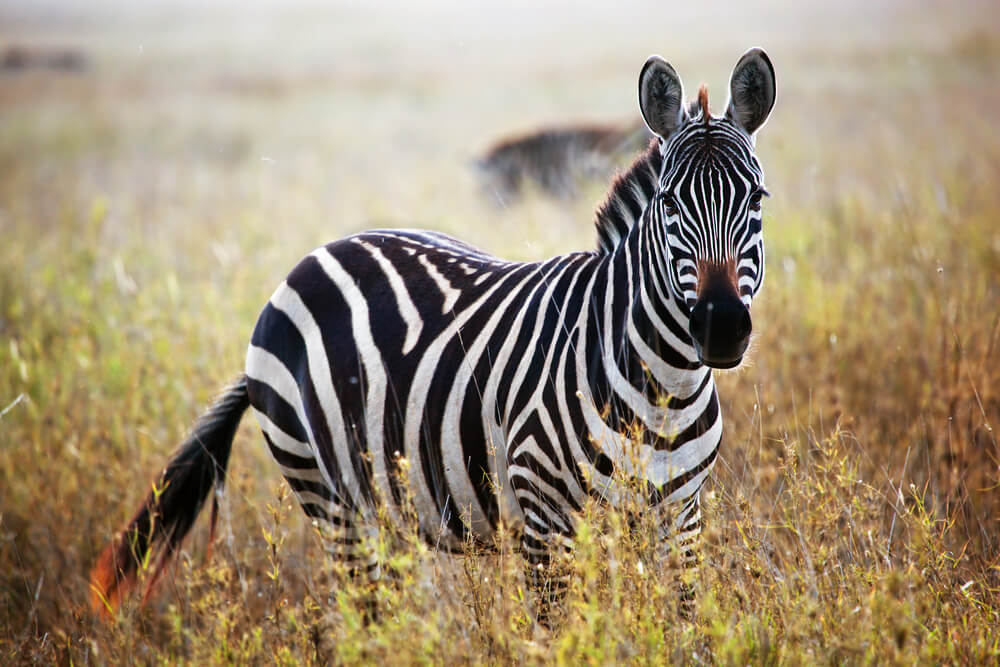 According to the African Wildlife Foundation, the Grevy’s Zebra has “undergone one of the most substantial reductions of range of any African mammal.” This decline is a result of habitat loss, overgrazing, and hunting. 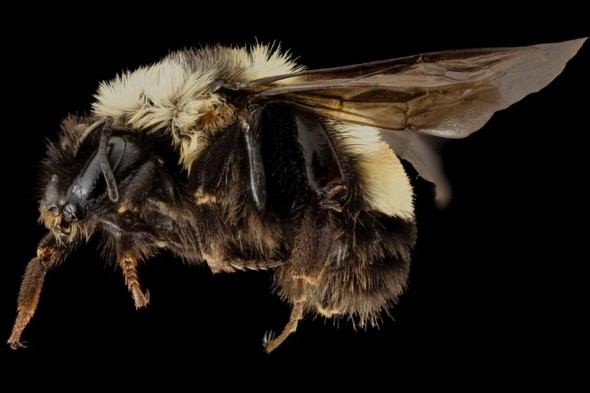 We’ve all seen Bee Movie and a future without bees does not look bright. The bees, who pollinate our wildflowers and a third of all U.S. crops, desperately need our help. Just this past January, the Bumblebee was added to the endangered species list after scientists found the population had plunged nearly 90 percent since the late 1990s. The decline is due to a myriad of factors, including pesticides, disease, habitat loss, and climate change. 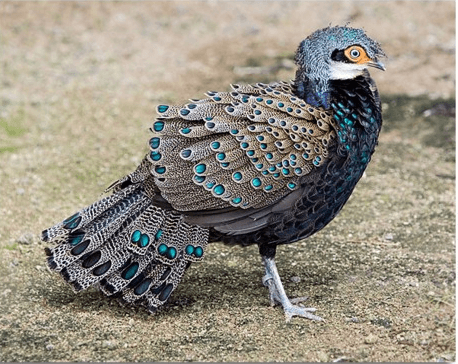 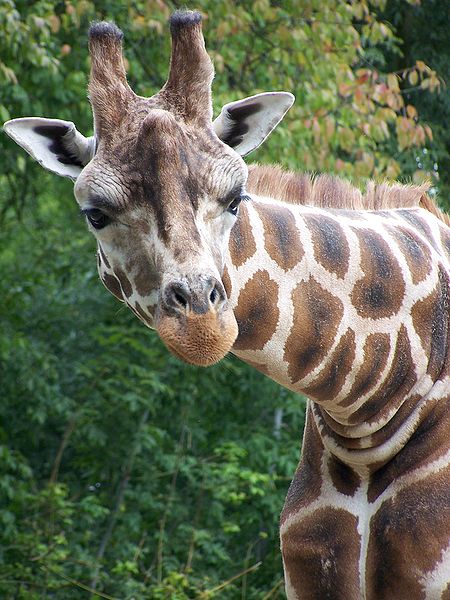 According to the IUCN (International Union for Conservation of Nature), giraffes are facing a “silent extinction”. The giraffe populations worldwide have fallen by up to 40 percent  in just three decades. Julian Fennessy, a giraffe specialist, said in an interview, “These populations are on the brink and constant pressure for bushmeat and other body parts may result in their local extinction if something is not done.” They are losing their living spaces, as human populations grow and increase their agricultural activities and construct roads. The animals’ main source of food is the acacia tree, which is also cut down to make way for humans. 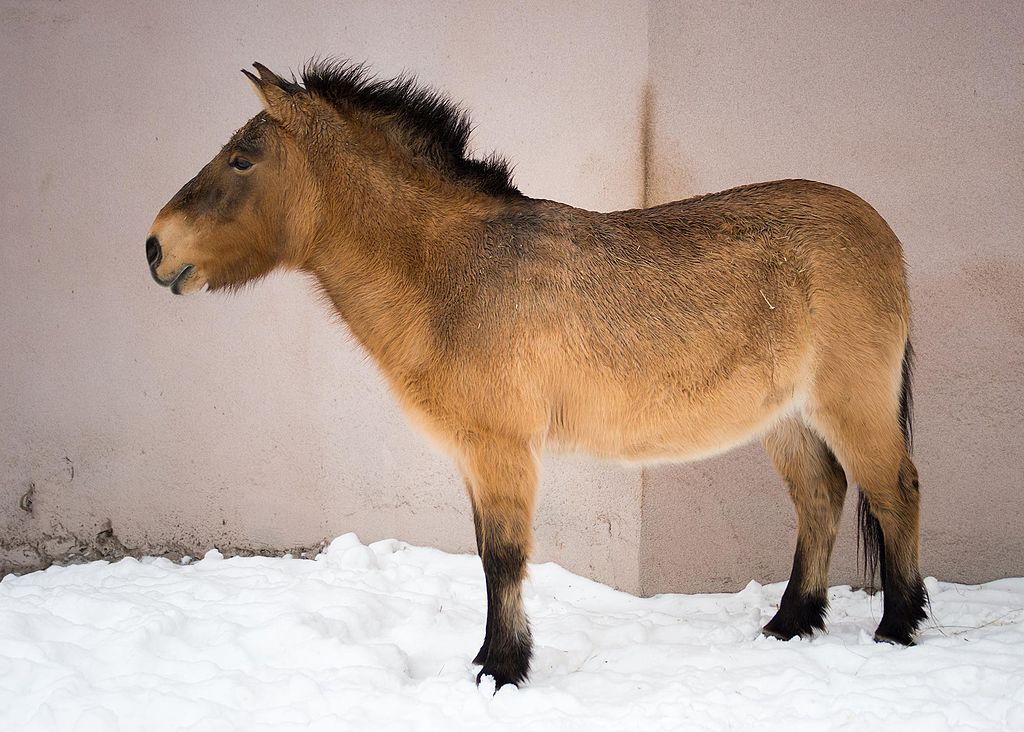 Specifically, the Przewalski’s Horse, a wild horse closely related to but genetically unique from its domestic kin. This animal has literally come back from the dead, as it was once listed as extinct from 1960 to 1996, until one surviving individual was found and others were reintroduced. Currently, with only 50 mature horses living in the wild, with a handful in breeding programs and zoos, the species is labeled critically endangered. 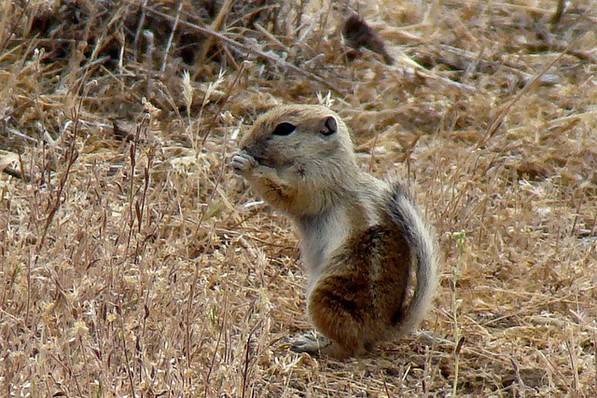 This may come as a surprise, especially if you’re from North America where squirrels are frequently found climbing up trees in your backyard, playing chase in parks, and scurrying nimbly across busy streets. Unfortunately, when their homes are displaced, they struggle to store food and reproduce. Increased agriculture and rodenticide has also left species, like the San Joaquin Antelope Ground Squirrel, with less than 20% of its former range of population. 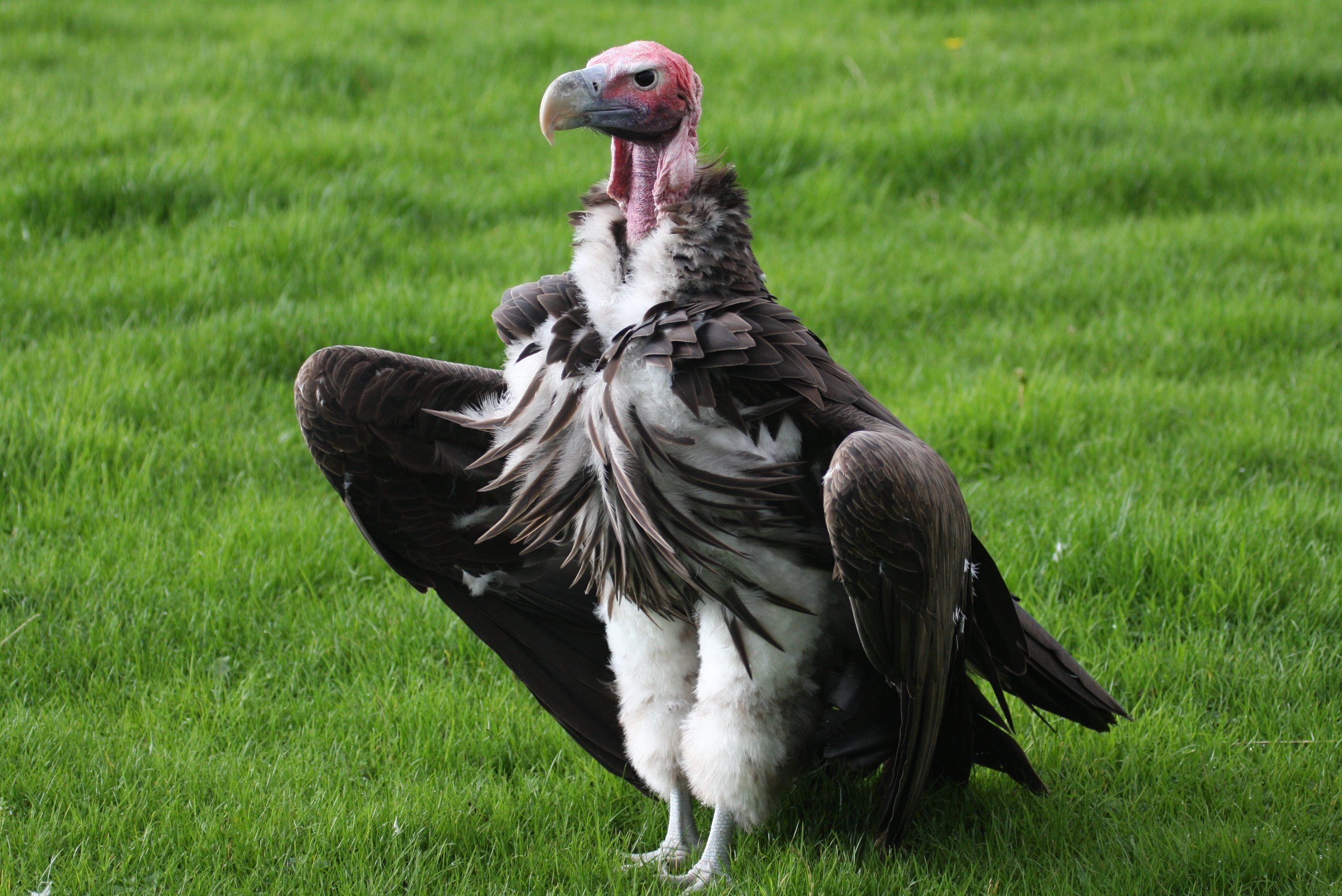 While vultures may be pop culture’s most hated bird, the animals actually do so much to make our ecosystem clean. They are the street-cleaners of the natural world, taking care of the roadkill, carrion, and trash which litters our highways and forests. But unfortunately, vultures are dying from dietary toxins, meaning they feed on animals and waste laced with poisons and ammunition, and are then unable to process and digest the deadly microbes. Researchers believe that the vulture decline could be solved by banning the chemicals that kill them. 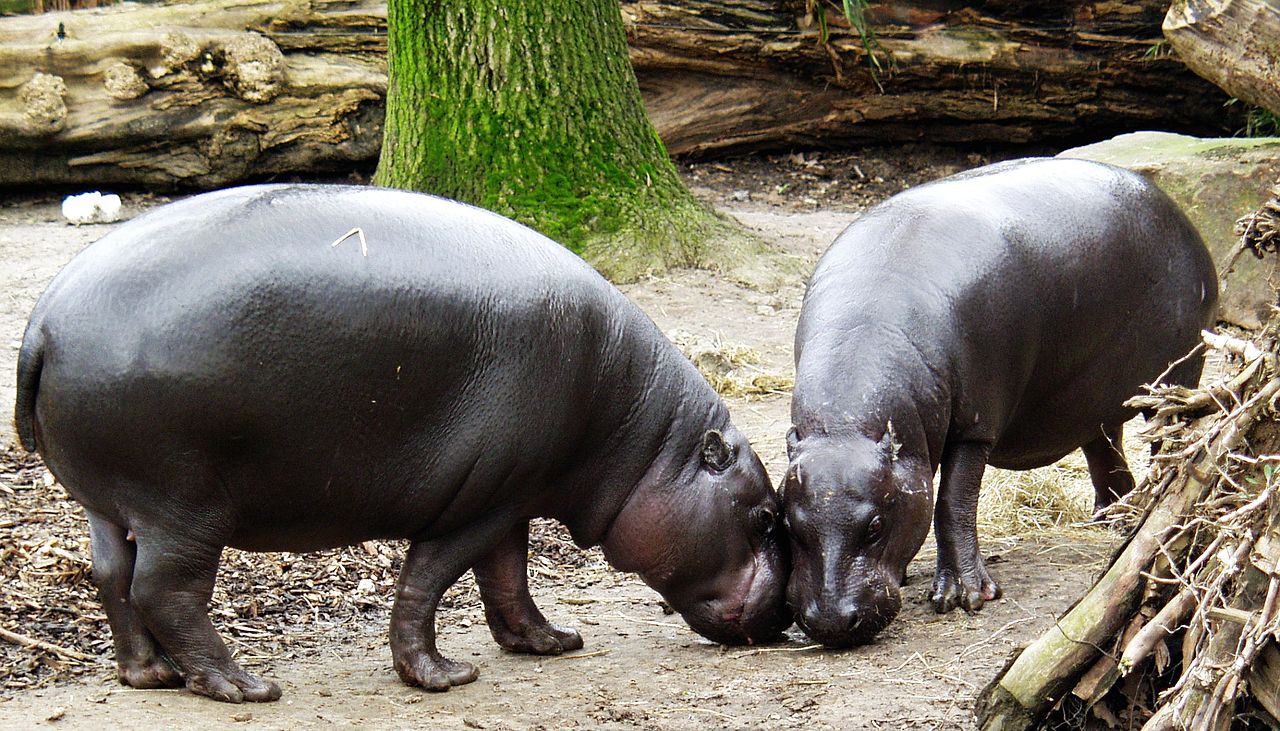 Pygmy hippos are the smaller, adorable cousins of your regular zoo hippo, and native to West Africa. Yet their nocturnal, solitary, and secretive lifestyle is severely affected by the forest devastation. Their habitat is continually destroyed and ever-shrinking, and the hippos themselves are hunted for bushmeat. It is estimated that there are around 2,000 pygmy hippos left in the wild. 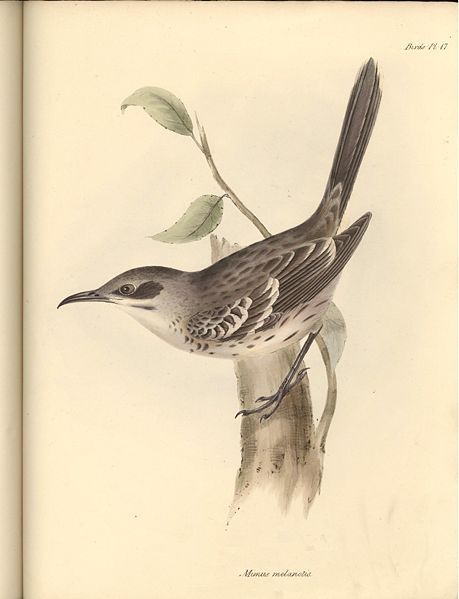 What would Harper Lee say? At least one species, the San Cristobal Mockingbird, endemic to the island of San Cristóbal in the central Galápagos islands, is endangered. There are only around 5,300 mature individuals left on the single island. Its habitat has suffered destruction due to invasive plants and animals, and an increased human population. The nests are frequently attacked by introduced cats and rats, as well, which has additionally threatened the species’ survival. 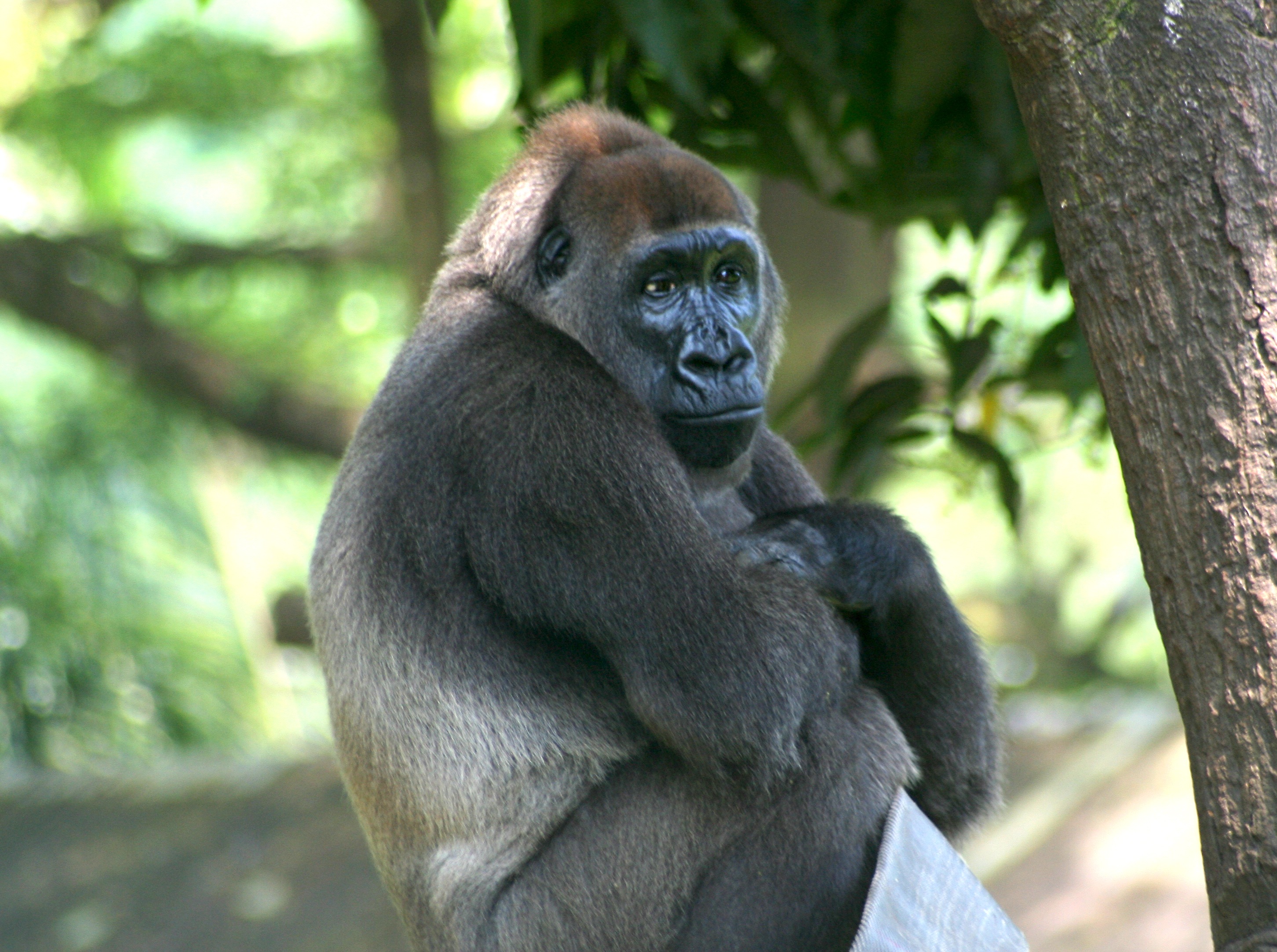 Native to the rainforests of Nigeria and Cameroon, the Cross River species is one of the many types of gorillas losing its habitat to logging and forest clearing for pastures and agriculture. Only 100 to 200 Cross River gorillas remain across the entire 3,000 square miles of territory. Roads built to aid in development have also given poachers easier access to the gorillas. Cross River Gorillas have recently been added to the Critically Endangered list of animals.

While some species are suffering due to natural selection, the majority of endangered species are suffering from the result of human factors. We should not value a species based on how “cute” it is or how valuable they are to an economy or scientific studies. Instead, we should value its role in our ecosystem and treasure each and every animal’s life as if it was our own. Let’s combine our efforts, talents, and skills to conserve every animal in the wild and preserve their habitats. Websites such as African Wildlife Foundation, World Wildlife Fund and IUCN are places for exploration and education on how you can get involved and help save the unique animals in our diverse world.