Antibody Effective Against 99% of HIV Strains Could Finally Eradicate the Virus
'It has greater breadth than any antibody that's been discovered so far.'
Read More

A major breakthrough from collaborating scientists at the US National Institutes of Health and the pharmaceutical company Sanofi means that we could be just a few years away from the worldwide eradication of HIV. HIV is nearly impossible to destroy in the human body because of the virus’ ability to mutate and change shape, meaning that effective treatments are only temporary. However, a tiny number of people are able to create ‘broadly neutralizing antibodies’, which are able to fend off even mutated HIV strains by binding to the ‘spikes’ on the surface of the pathogens, which aren’t liable to change shape. A team of HIV researchers were able to develop a new antibody from three different ‘broadly neutralizing antibodies’, creating the most effective weapon against HIV in medical science.

During trials of the new antibody, it was effective in protecting 24 primates from SHIV, the form of the virus that attacks primates. Trials on human patients are due to start next year, and scientists are hopeful that it could eradicate HIV completely. The most effective naturally occurring antibodies in human beings are effective against 90% of HIV strains. Dr Gary Nabel, the chief scientific officer at Sanofi and one of the report authors, told the BBC that ‘They are more potent and have greater breadth than any single naturally occurring antibody that’s been discovered’, and added that, ‘We’re getting 99% coverage, and getting coverage at very low concentrations of the antibody’. 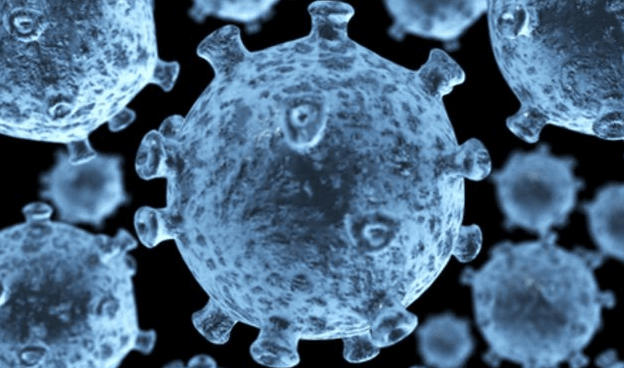 Although the safety and efficacy of the antibody has not been advocated by any regulatory authority, the pharmaceutical company Sanofi is confident that this breakthrough will have hugely positive implications for the estimated 37 million people in the world who have HIV. Elias Zerhouni, the president of Sanofi, said in a press release that, ‘At Sanofi, we understand that no single company can conquer major public health threats on its own. By joining forces, the public and private sectors can accelerate our efforts and likelihood of success against infectious diseases and cancer’. Sceptics of pharmaceutical companies might point to the case of Martin Shkreli, the American pharmaceutical executive who increased the price of life-saving AIDS drugs by a factor of 5000%. Shkreli was convinced in August this year of securities fraud, and faces up to twenty years in prison.

In the past few years, increasing scrutiny has been put upon the pharmaceutical industry after a number of scandals, including companies spending hundreds of thousands of dollars buying the endorsements of ‘celebrity doctors’ – one trial of the company GlaxoSmithKline found that they had paid $275,000 to doctor Drew Pinsky to praise their anti-depressant Wellbutrin. An investigation that took nearly a decade resulted in a GlaxoSmithKline being fined $3 billion.

Criticism of pharmaceutical companies notwithstanding, this major breakthrough in the way we treat HIV patients has huge implications for those who suffer from the virus. Although the number of people with HIV has decreased significantly since the AIDS epidemic in the 1990s, millions of people still stand to benefit from the development of this new antibody, including US household names. In 2015, actor Charlie Sheen announced that he was HIV positive, after being diagnosed four years prior. In 2017, he hinted that multiple Hollywood actors were also diagnosed with HIV but keeping their status a secret.