Dr. Kenny Wilstead, the owner of Marshall Family Dental in Marshall, Texas, didn’t just repair Kyleigha Scott’s teeth; he helped restore her belief in herself, so Scott could uncover the lively person she used to be.

Earlier this month, Scott, a 28-year-old server and cashier, came in to Wilstead’s office as a new patient. She was suffering from an infection in one of her wisdom teeth and sought immediate help. She had saved just enough money for the extraction after picking up a second job. As Scott laid in her chair recovering from the procedure, Wilstead noticed that her front tooth was broken nearly in half and had turned brown as a result. He asked her what had happened, and was shocked to hear Scott’s story about the domestic abuse she suffered from two years ago; the incident that has continued to haunt her every day since.

A Tooth of Pain and Memories

On New Year’s Eve in 2014, Scott’s boyfriend at the time came home to find her lying in bed with her two-year-old niece. Without any warning, he head-butted Scott right in her face. Her tooth shattered instantly. “To this day, I still don’t know why he did what he did,” she told CTVNews. She left the abusive relationship as quickly as she could, but was terrified that he would find her and hurt her again. He tried to contact her several times, but eventually stopped. She later found out that he had been killed.

Although no longer afraid of being located by her ex-boyfriend, Scott’s broken tooth paralyzed her from moving forward with her life. She changed the way she spoke so that her upper lip would cover her top teeth. In photos, she posed with a self-described “closed-mouth grin.” The damaged appearance of the tooth held all of the pain and memories from a past she wanted to leave behind. “I never looked as happy as I felt, because I couldn’t express myself through a smile,” she reflects on the past few years. 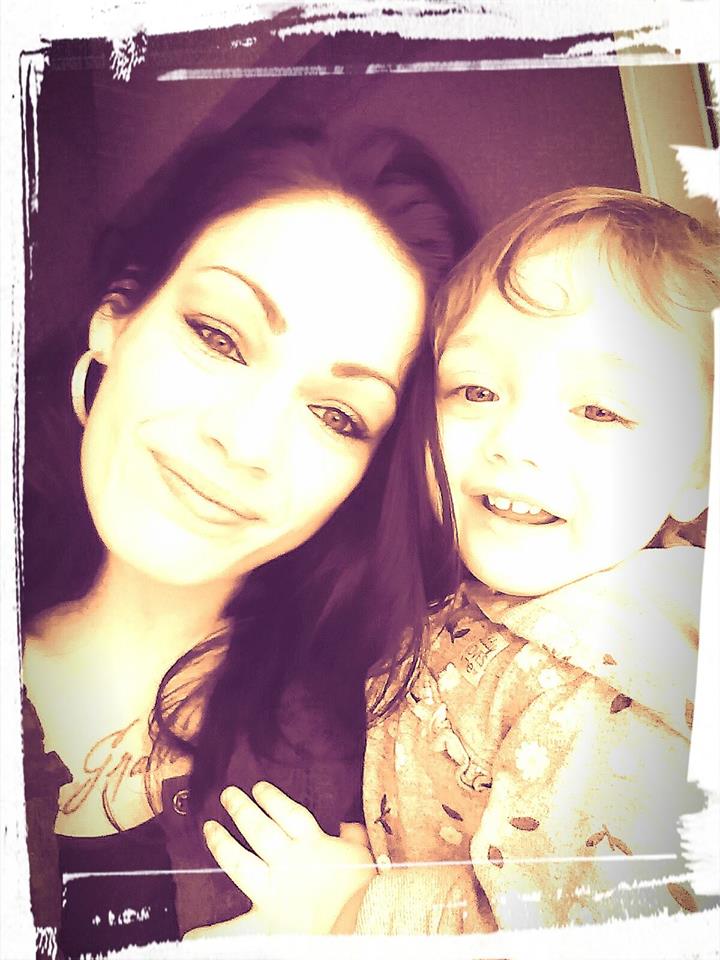 When Wilstead asked her why she hadn’t come in to get it fixed before, she said she had been unable to afford the dental work necessary to reverse the damage. She went on to say that she hoped Wilstead himself could fix all of her teeth with the money she’d receive from her income tax returns. That was unacceptable to the dentist. “When I see a patient come to the office and tell me they’re going to use all their tax returns or they’re going to go out and get a second job, I really appreciate that and I respect that a lot,” Dr. Wilstead explained. “If they’re willing to do everything on their end then I’m willing to do everything on my mine.”

The dentist was so touched by Scott’s story and perseverance that he told her he was going to fix her tooth right there, free of charge. The crowning procedure only took ten minutes for Wilstead to complete. At the end, Scott was given a mirror to check out her new, pearly white tooth. Her wholly genuine reaction was filmed by Wilstead and shared on Facebook, where it has now gone viral. “She just kind of fell apart. It’s the happiest I’ve ever seen anybody in a long time,” said Wilstead. “She was laughing and crying at the exact same time.”

And what exactly did Scott see in that mirror? Her old self. “I was just like immediately, ‘Oh my God, you’re back. Like hi, how have you been? I’ve missed you,’” she said. “I actually saw me again and not someone broken.” Since the procedure, Scott has taught herself how to smile again, a big “toothy gum smile,” and is looking forward to starting the next chapter of her life. 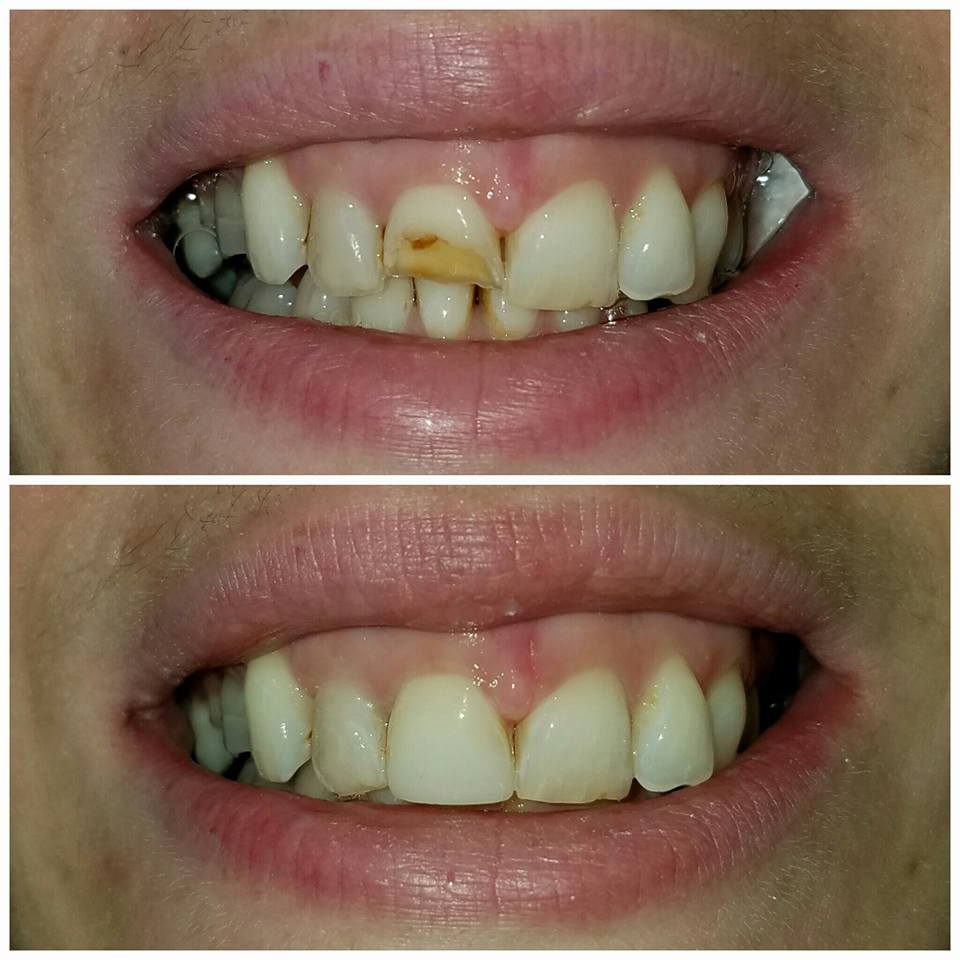 “I had to learn how to smile again but now I just can’t stop,” Scott said—all because of a stranger’s kindness and desire to change her life. Now that really is something to smile about.