Study Shows Elephants Avoid Cancer with ‘Zombie’ Gene
Is nature giving us clues on how humans could fight the deadly disease with this discovery?
Read More

Our giant mammalian cousin the elephant has a weirdly long life span.

Simple logic says that cancers should be developing more frequently in elephants, given the sheer number of cells they have in their body. Cancer-causing mutations occur when cells divide and make errors in replicating DNA; since elephants have a hundred times more cells than humans, it follows that their cells should collectively make more lethal mistakes. But puzzlingly, while cancer accounts for about 11-25% of deaths in humans, only 5% of elephants are thought to die of cancer.

A group of biologists now think a “zombie” gene helps elephants dodge cancer. According to new research, elephants, over the course of evolution, resurrected a gene that was functionally dead. The gene, called LIF6, prevents cancer tumors from multiplying by making malignant cells commit suicide. The researchers call it the “zombie gene”, because it “came back from the dead” and kills cells when activated. 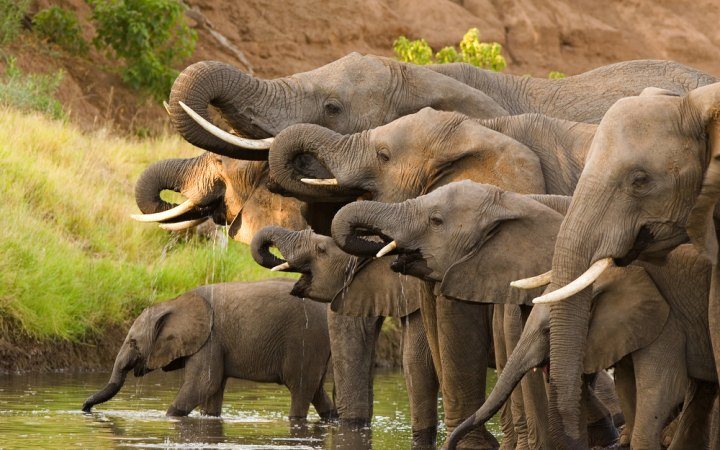 The zombie gene used to be a non-functional copy of LIF, a gene involved in fertility and stimulation of embryonic stem cells.

All mammals have one functional LIF gene, and another gene called p53 that is responsible for activating LIF. Elephants and their smaller relatives like aardvarks and armadillos are an exception, since they have 11 copies of LIF. Not that any of them seemed particularly useful; all the copies were incomplete, and that led biologists to think that they were all genetic junk.

Except for one copy, LIF6. Dr. Vincent Lynch and his team at the University of Chicago found molecules derived from LIF6 in cells, suggesting that LIF6 must be functioning. To see what LIF6 was up to, the research team sabotaged its activity and set the cells in a DNA-damaging environment.

For the purposes of quality control, organisms use cell suicide to rid potentially malignant cells. Under the DNA-damaging conditions, the cells were less likely to commit suicide even when they were supposed to. Further research results confirmed that LIF6 leaks membranes in mitochondria, the cell’s powerhouse, in order to force the cell to self-destruct.

The researchers told Quanta Magazine that they think LIF6 re-evolved into a functional gene from genetic junk like the other LIF copies. This sort of genetic resurrection doesn’t happen every day. Incidentally, they also found that LIF6 regained function around 30 million years ago, around the time when elephants started evolving into massive creatures. 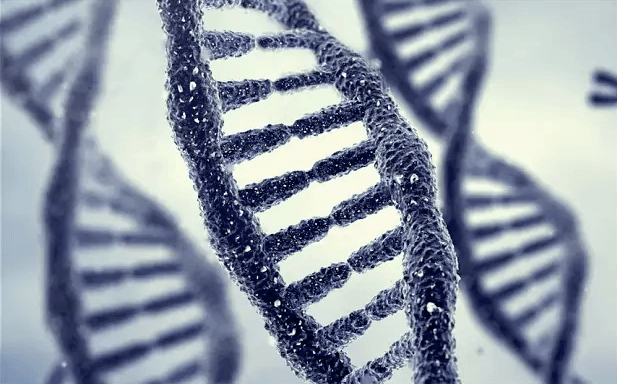 What about other big mammals?

It’s not just elephants that live to be very old despite the number of cells in their body. The paradox of big mammals having long life expectancies has for a long time perplexed biologists; this was dubbed Peto’s Paradox, after the biologist who brought attention to it in the 1970s.

Even though this research illuminates how elephants avoid cancer, it’s still puzzling how other mega-size mammals overcome their big-body problem. That’s because the cancer-culling mechanism isn’t generalizable for other organisms. Whales, for instance, only have one version of LIF.

Nevertheless, researchers continue to look at Peto’s Paradox in hopes that it could be applied to cancer management in humans. Dr. Carlo Maley at Arizona State University is one such biologist. He pioneered work on p53, another cancer-suppressing gene that only elephants have a surplus of. “Every organism that evolved large body size probably has a different solution to Peto’s paradox,” Maley told Quanta Magazine. “There’s a bunch of discoveries that are just waiting for us out there in nature, where nature is showing us the way to prevent cancer.

“The hope is that by seeing how evolution has found a way to prevent cancer, we could translate that into better cancer prevention in humans.”

Raised by Wolves, This Man Explains Where Humans Have Failed
Buzzworthy

10 Psychological Exercises That Will Challenge What You Believe In
Buzzworthy

These Prisons Are Experimenting with Ayahuasca. Is it Working?
Buzzworthy

10 Psychological Exercises That Will Challenge What You Believe In

These Prisons Are Experimenting with Ayahuasca. Is it Working?